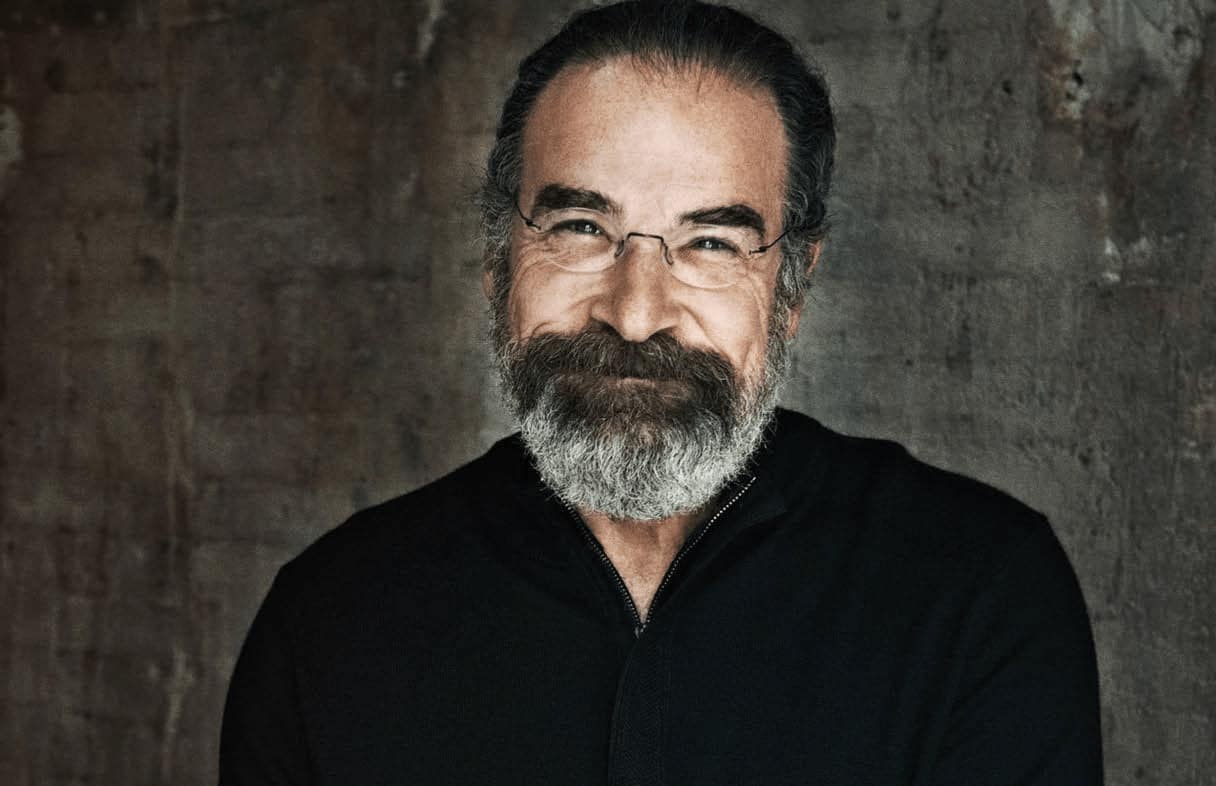 Patinkin will play Hal Wackner, a layman with no legal training who spontaneously decides to open a court in the back of a copy shop. Against all odds, the court catches on, and the team at Reddick, Boseman & Lockhart find themselves contending with judgements that mean nothing legally, but are honored by much of the entertained public.

“We are the biggest fans of Mandy’s stage, screen, and now YouTube work, so we couldn’t be more excited for him to play Wackner,” said Robert and Michelle King, series co-creators, showrunners and executive producers. “We only worry that he’ll have less time to do his fantastic work on YouTube.”

Award-winning actor Mandy Patinkin is currently voicing a character in the upcoming animated film “The Magician’s Elephant” for Netflix. Recently, Patinkin completed an eight-season run on the award-winning Showtime Original Series “Homeland,” for which he was nominated for four Emmy Awards and a Golden Globe Award for his performance as Saul Berenson. He also won an Emmy Award and a Golden Globe for his performance in the long running CBS series “Chicago Hope.” His many films include “Wonder,” “Life Itself,” “Wish I Was Here,” “Yentl,” “Daniel,” “Ragtime,” “Dick Tracy” and “The Princess Bride.” Patinkin is also a celebrated theatre star, who won a Tony award for his role as Che in “Evita” and received an additional nomination for his performance as George Seurat in Stephen Sondheim’s “Sunday in the Park with George.”

Season four of THE GOOD FIGHT found Reddick, Boseman & Lockhart navigating a very different landscape. After they lost their biggest client, Chumhum, and their founding partner’s name was tarnished, Reddick, Boseman & Lockhart was forced to accept an offer by a huge multi-national law firm, STR Laurie, to become a small subsidiary. Suddenly, all of their decisions can be second-guessed by the giant firm that is literally on top of them. While STR Laurie initially seem like benevolent overlords, we find Diane Lockhart and her colleagues chafing at their loss of independence while simultaneously investigating the emergence of a mysterious “Memo 618.”