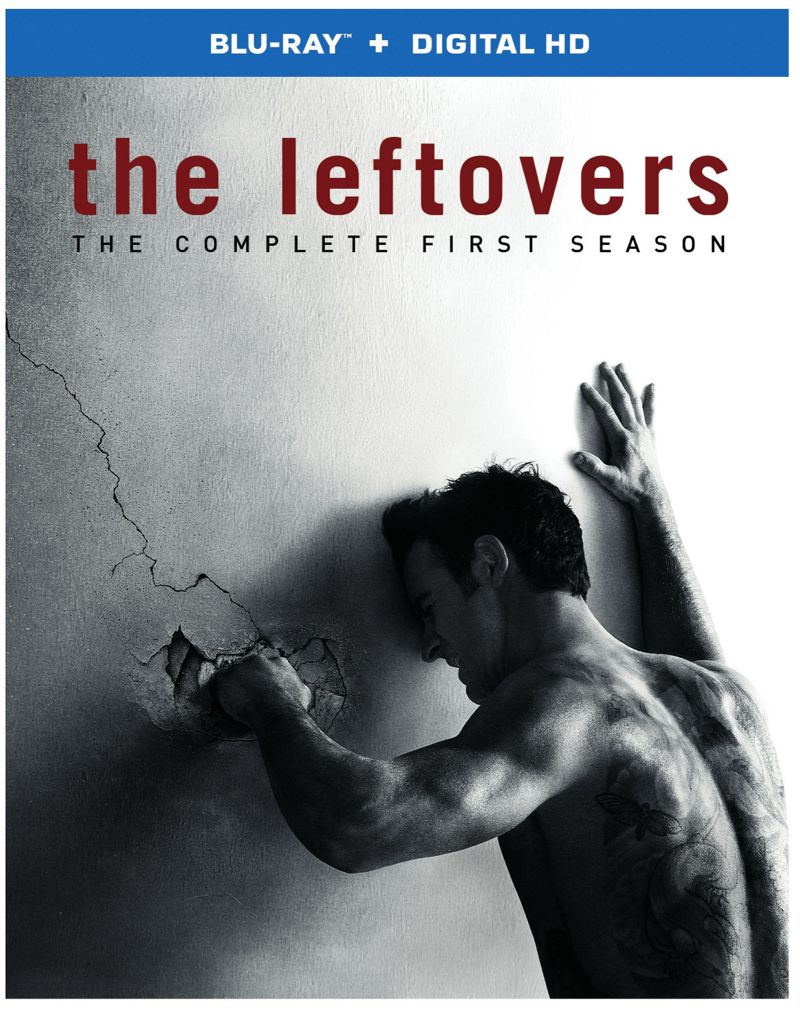 Based on the 2011 bestselling novel by Perrotta, The Leftovers is seen primarily through the eyes of police chief Kevin Garvey, played by Justin Theroux, as he experiences life post “the Departure.” After what can only be explained as an instance similar to the biblical rapture, the people of Mapleton, New York, are suddenly shaken to their core as many of their loved ones disappear into thin air. With roughly 140 million people actively missing — 2% of the world’s population — the world starts to question everyone and everything. Will people turn to cynicism, paranoia, and cult-like fanaticism, in order to survive? The eerie and thought-provoking series leaves viewers riveted, second-guessing theories from episode to episode.

“With the third strongest series premiere for HBO in 2014, we know fans are just as excited as we are to add The Leftovers: The Complete First Season to their collection.” said Rosemary Markson, WBHE Senior Vice President, Television Marketing. “Fans who were already hooked as well as those soon-to-be can now catch up or relive the mystery prior to the season two premiere.”

The Leftovers: The Complete First Season on Blu-ray and DVD includes all 10, hour-long episodes: 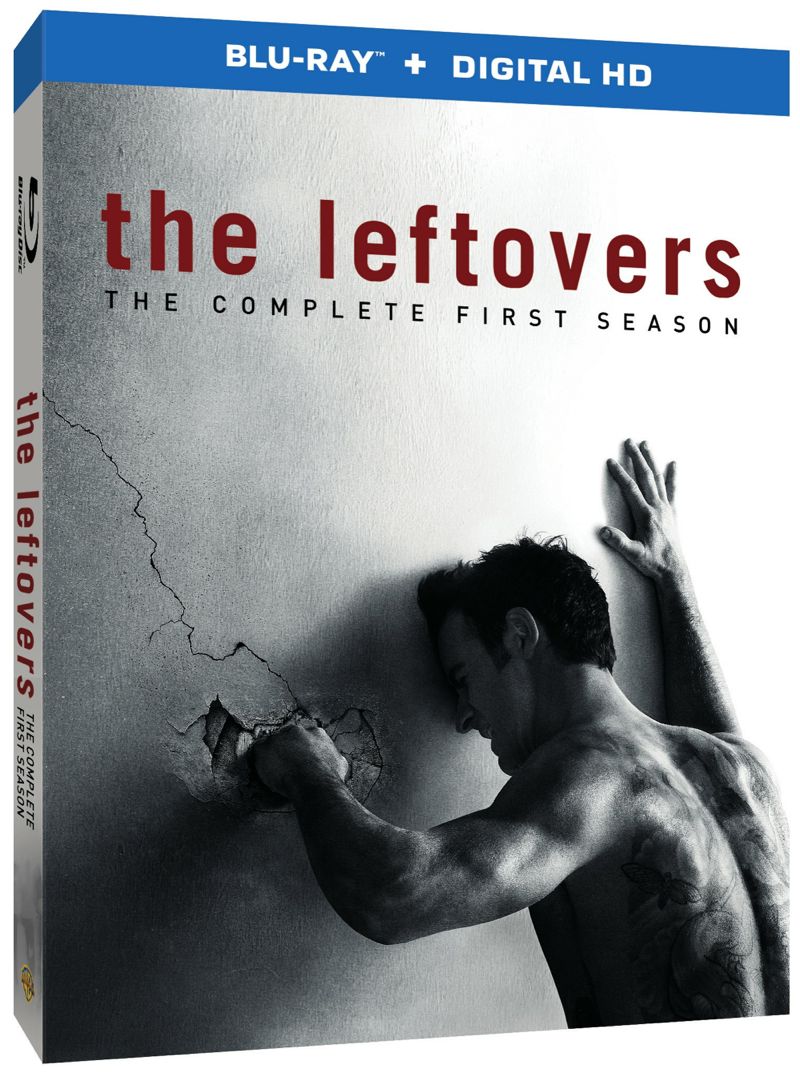