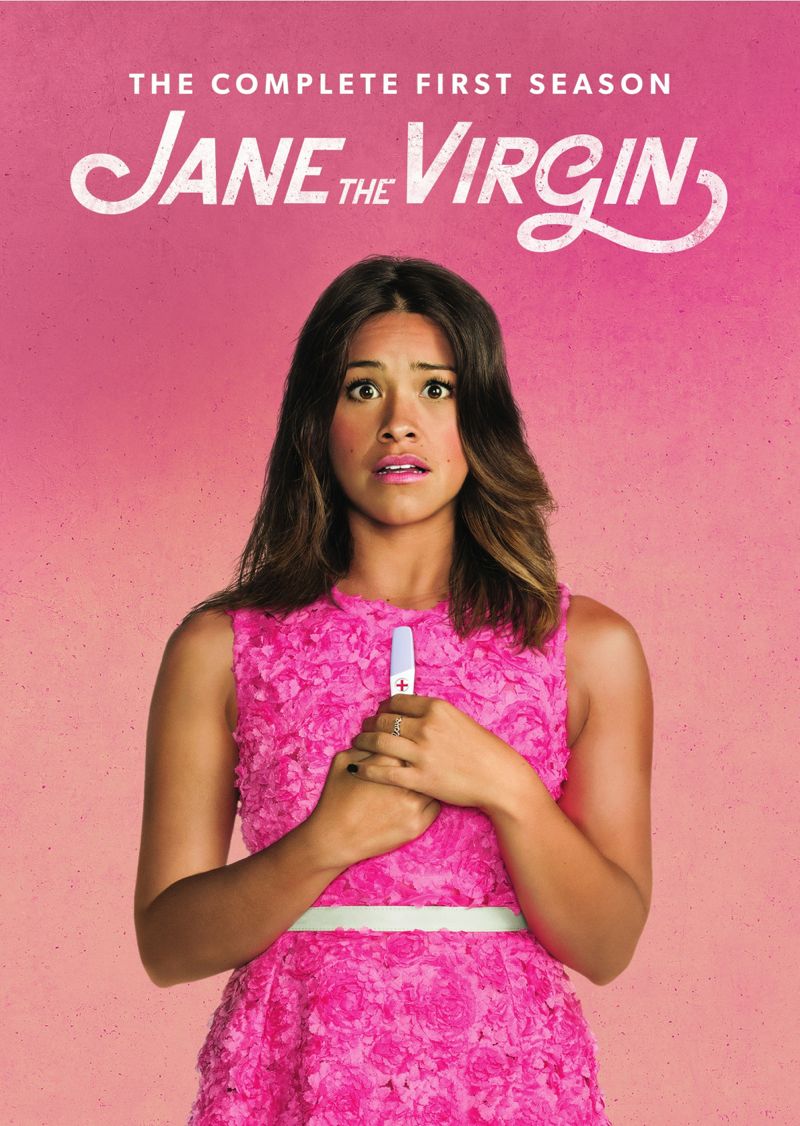 Set in Miami, Jane The Virgin follows the surprising and unforeseen events that take place in the life of Jane Villanueva. Jane (Rodriguez) is a 23 year old hard-working, religious Latina woman, whose family tradition and vow to save her virginity until marriage to a long time boyfriend and detective, is shattered when her doctor mistakenly artificially inseminates her during a checkup. And to make matters worse, the biological donor is a married man, a former playboy, and cancer survivor who is not only the new owner of the hotel where Jane works, but was also her former teenage crush.

Jane The Virgin is produced by CBS Television Studios and Warner Brothers Television in association with Electus.

Go behind the scenes and get a peek into the creation of the show.

How well do the cast know each other? We’ll find out with this fun featurette as the co-stars get an opportunity to ask each other questions and guess each other’s answers.