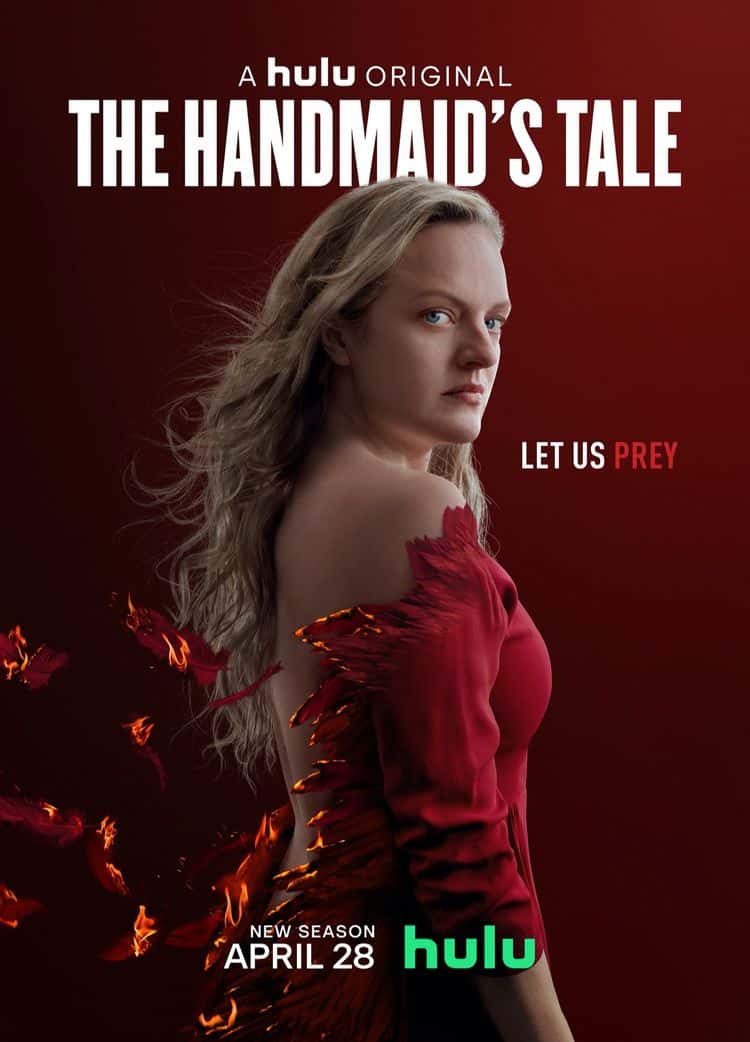 Freedom is just the beginning. The Emmy-winning series, The Handmaid’s Tale, returns for Season 4 on April 28, 2021, only on Hulu.

The cultural phenomenon picks up where we left off, with June’s fight for freedom against Gilead. But the risks she takes bring unexpected and dangerous new challenges, and her desire for justice and revenge threaten to consume her and destroy her most cherished relationships.