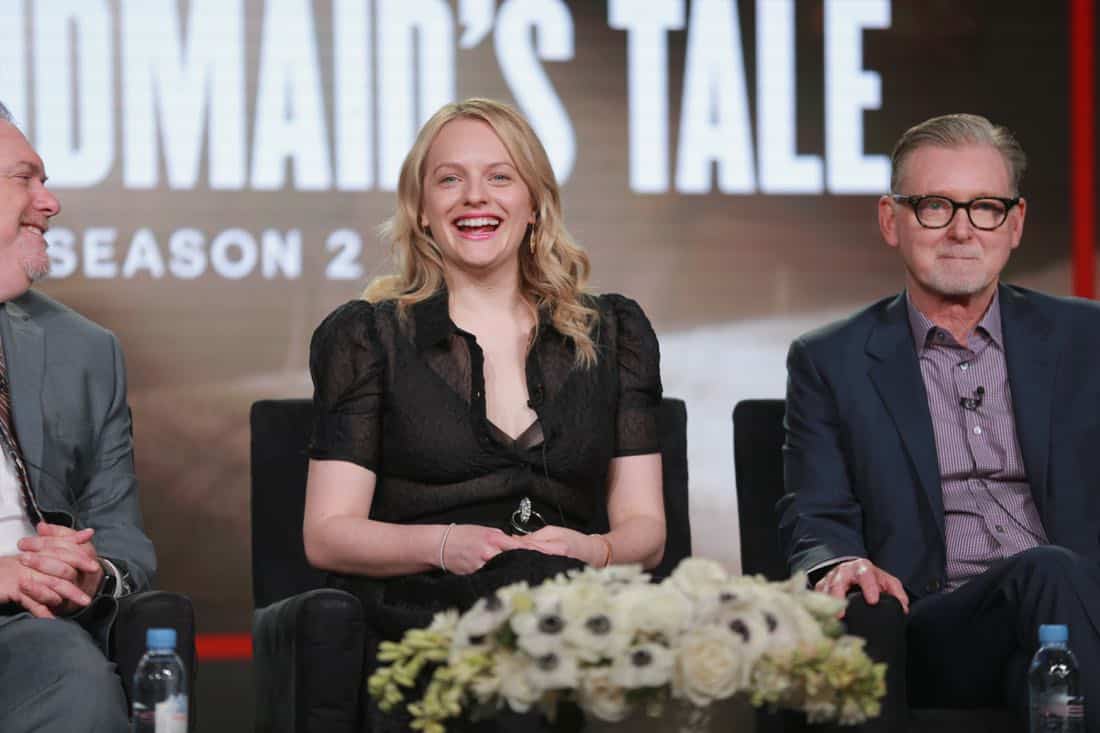 Award-winning and hit drama series, The Handmaid’s Tale, will return for season two on April 25th with two new episodes, and subsequent episodes released every Wednesday only on Hulu.

The 13-episode second season will be shaped by Offred’s pregnancy and her ongoing fight to free her future child from the dystopian horrors of Gilead. “Gilead is within you” is a favorite saying of Aunt Lydia. In Season Two, Offred and all characters will fight against – or succumb to – this dark truth.