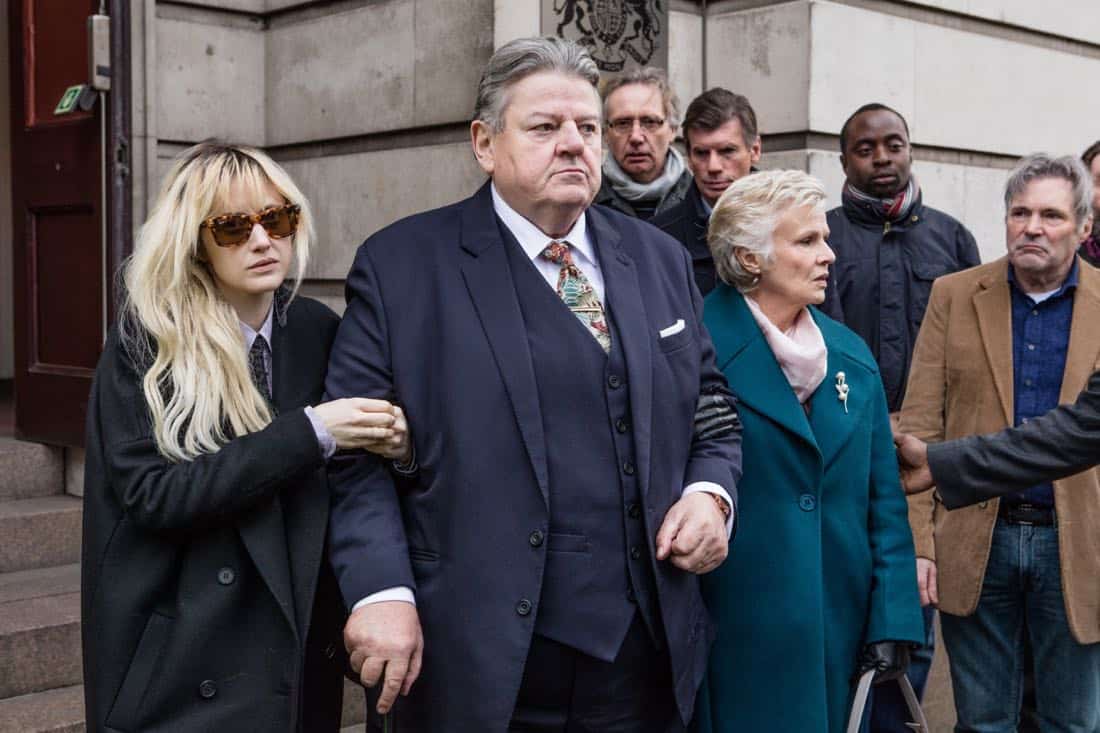 The company today revealed that a second, four-part installment of the Peabody Award-winning drama series – National Treasure – will premiere in its entirety on April 4th as part of the Hulu Originals slate.

After its record-breaking debut on Channel 4 in the UK, season two — titled Kiri — will make its US-debut only on Hulu. The new season will unfold around the abduction of a young black girl, named Kiri, who is soon-to-be-adopted by her white foster family, and the trail of lies, blame, guilt and notoriety that follow.