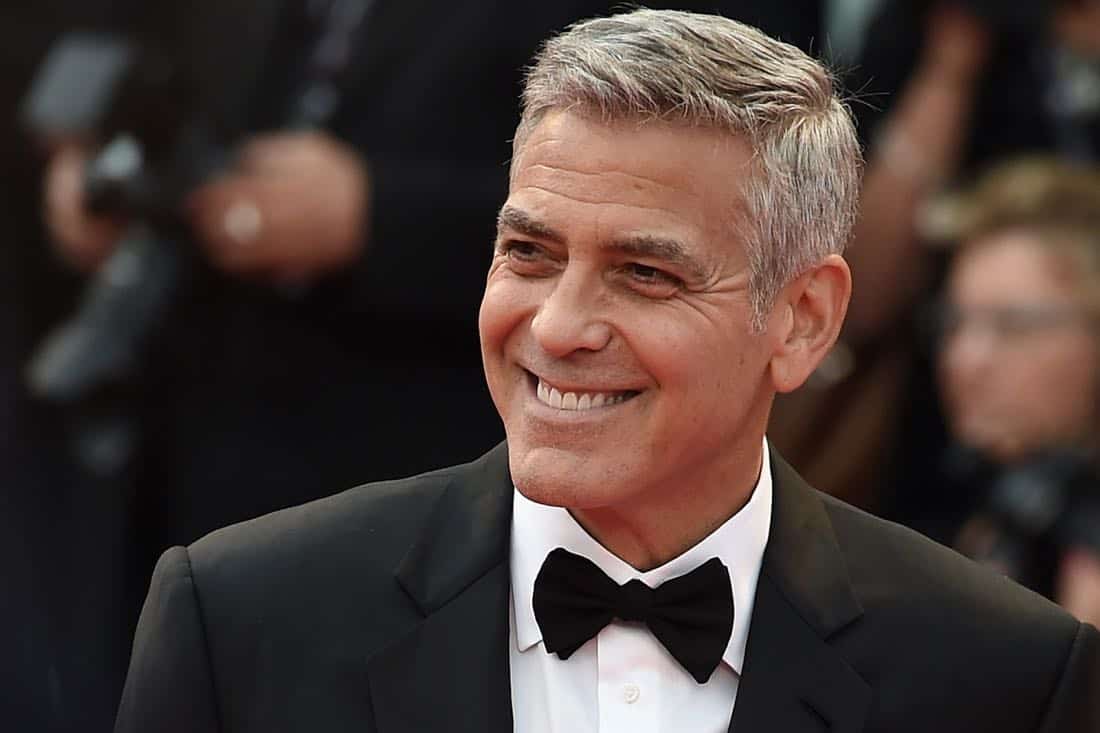 Today, Hulu confirmed a full series order for Catch 22, a six-part limited series event from George Clooney, Paramount Television and Anonymous Content based on one of the most significant novels of the twentieth century. Clooney will portray Colonel Cathcart, and will direct the series alongside his Smokehouse Pictures partner Grant Heslov. The series will go into production in 2018.

Based on Joseph Heller’s seminal novel of the same name, Catch-22 is the story of the incomparable, artful dodger, Yossarian, a US Air Force bombardier in World War II who is furious because thousands of people he has never met are trying to kill him. But his real problem is not the enemy, but rather his own army which keeps increasing the number of missions the men must fly to complete their service. Yet if Yossarian makes any attempt to avoid his military assignments, he’ll be in violation of Catch-22, a hilariously sinister bureaucratic rule which specifies that a concern for one’s own safety in the face of dangers which are real and immediate is the process of a rational mind; a man is considered insane if he willingly continues to fly dangerous combat missions, but a request to be removed from duty is evidence of sanity and therefore makes him ineligible to be relieved from duty.

Although the original novel was published over 50 years ago, Catch-22 has continued to be regarded as the origin story of the geopolitical here-and-now.

“Catch-22 is a rare story that has withstood the test of time, not only as a literary masterpiece, but as a story that still resonates in today’s political and social conversation,” said Stillerman. “These are exactly the types of stories we want to be programming at Hulu, and we couldn’t be happier to partner with George Clooney, Paramount TV and this phenomenal group of creatives to bring one of the most well-known books of all time to viewers in a way that has never been seen before.”

Catch-22 will join a growing slate of premium original programming from award-winning creators on Hulu, including the award-winning drama, The Handmaid’s Tale; the upcoming The Looming Tower, a limited series based on the Pulitzer Prize-winning expose by Lawrence Wright from Academy Award-nominated Writer Dan Futterman and Academy Award and Emmy Award winning Director Alex Gibney; and Stephen King and J.J. Abrams’ upcoming series, Castle Rock.