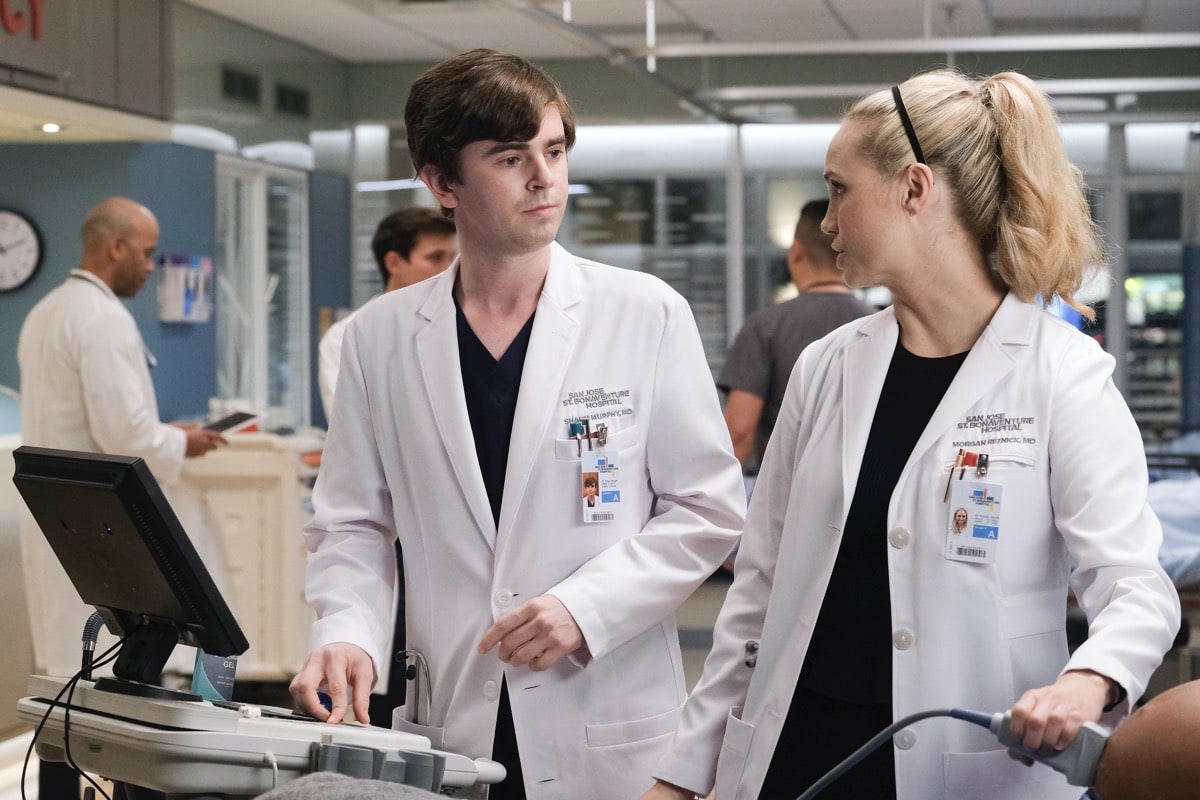 THE GOOD DOCTOR Season 4 Episode 4 Photos Not The Same – The Good Doctor S04E04 – “Not the Same” – Dr. Morgan Reznik and Dr. Shaun Murphy’s pregnant patient with twins is having pain and they are forced to grapple with a decision no one wants to make. Meanwhile, Shaun asks Lea to move back in despite her reservations on an all-new “The Good Doctor,” MONDAY, NOV. 23 (10:00-11:00 p.m. EST), on ABC. Episodes can also be viewed the next day on demand and on Hulu.

“Not the Same” was written by David Hoselton and Adam Scott Weissman, and directed by Sarah Wayne Callies.