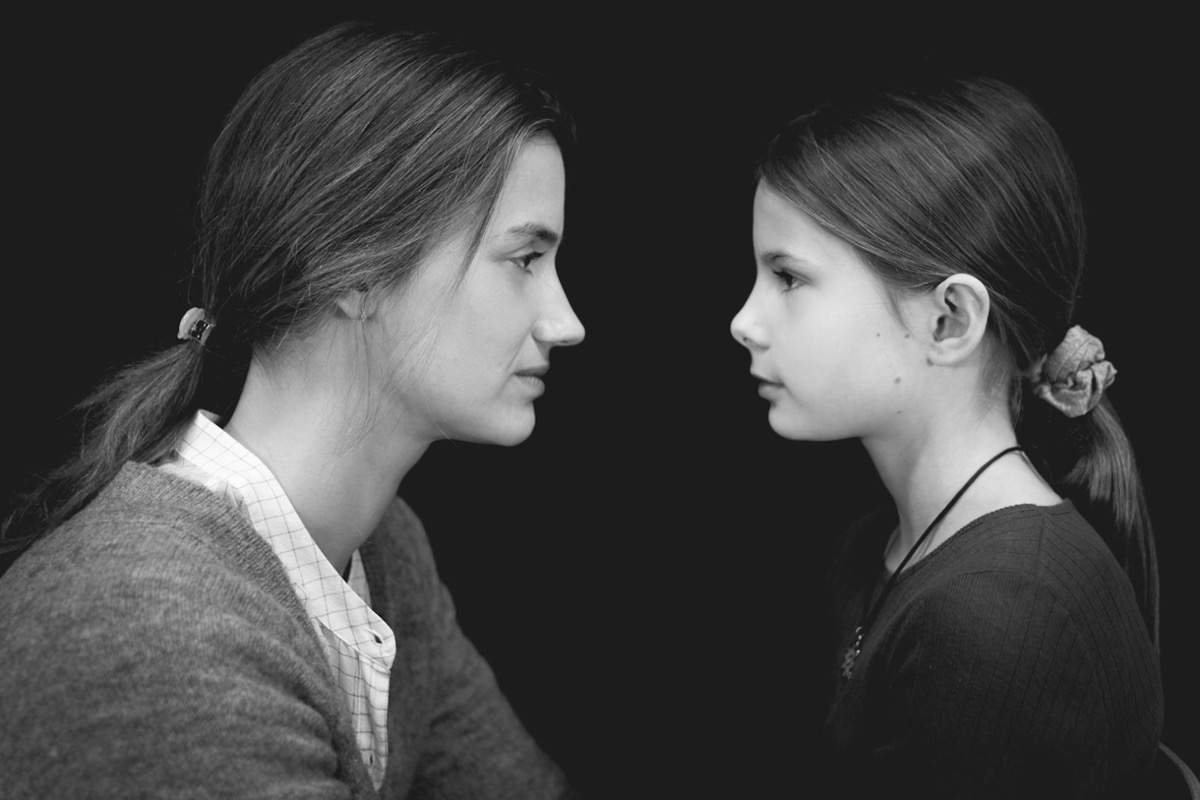 There’s another reality behind the one we’re living in. Unravel the mystery of Equinox on December 30.

Anna is only 10 years old in the year 1999 when a class of graduating students inexplicably disappears without a trace. Anna, who was close to one of the missing students becomes traumatized and plagued by horrific visions after the disappearance. In 2020 Anna is peacefully living with her family when all of a sudden the nightmares come back and start haunting her. When the one survivor from 1999 mysteriously dies, Anna is determined to find out what happened to the class, only to discover a dark and unsettling truth that involves her in ways she never imagined.

About Netflix: Netflix is the world’s leading streaming entertainment service with over 195 million paid memberships in over 190 countries enjoying TV series, documentaries and feature films across a wide variety of genres and languages. Members can watch as much as they want, anytime, anywhere, on any internet-connected screen. Members can play, pause and resume watching, all without commercials or commitments.