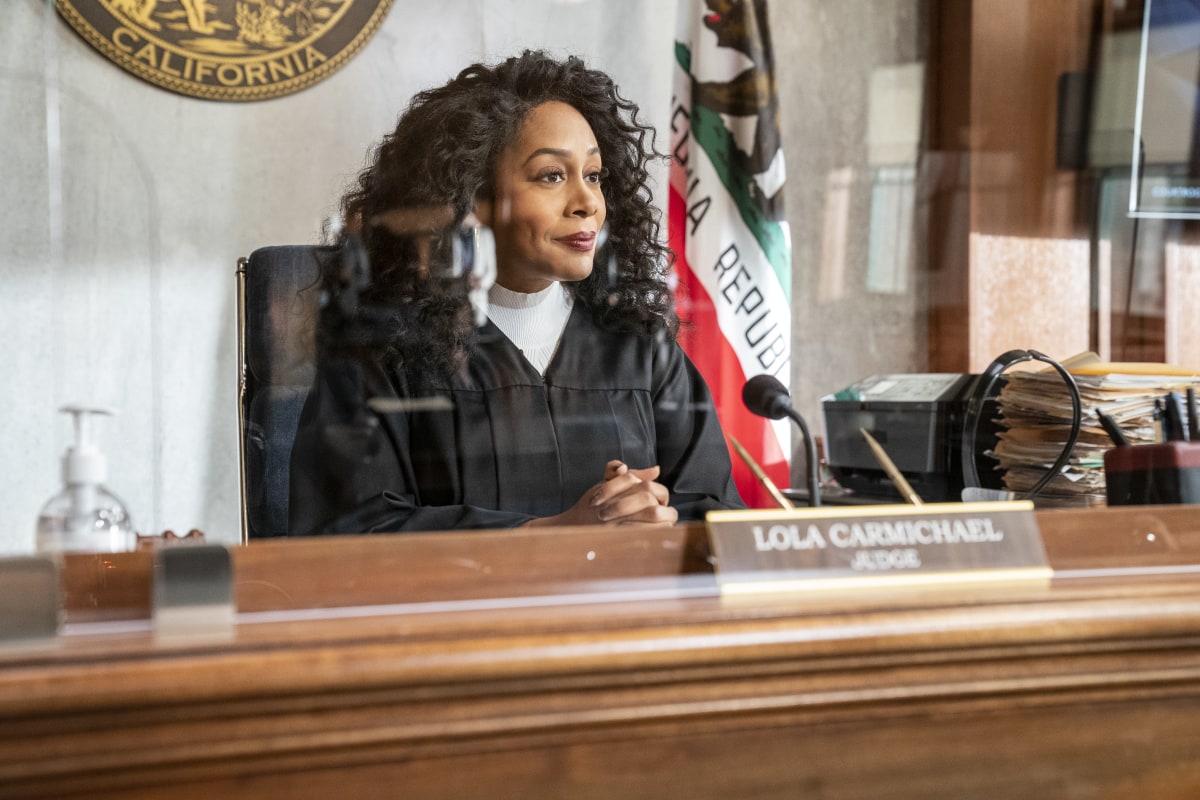 ALL RISE Season 2 Episode 2 Photos Keep Ya Head Up – All Rise S02E02 – “Keep Ya Head Up”– Lola may be asked to recuse herself from a case after the video of her detainment is leaked. Also, Mark continues to seek the hate crime enhancement in Jesse’s (Tyler Barnhardt) trial, even after being met with resistance, and the case is further complicated when Jesse is suspected of having a medical condition, on part two of a two-part second season premiere of ALL RISE, Monday, Nov. 23 (9:00-10:00 PM, ET/PT), on the CBS Television Network.

WRITTEN BY: Kimberly A. Harrison