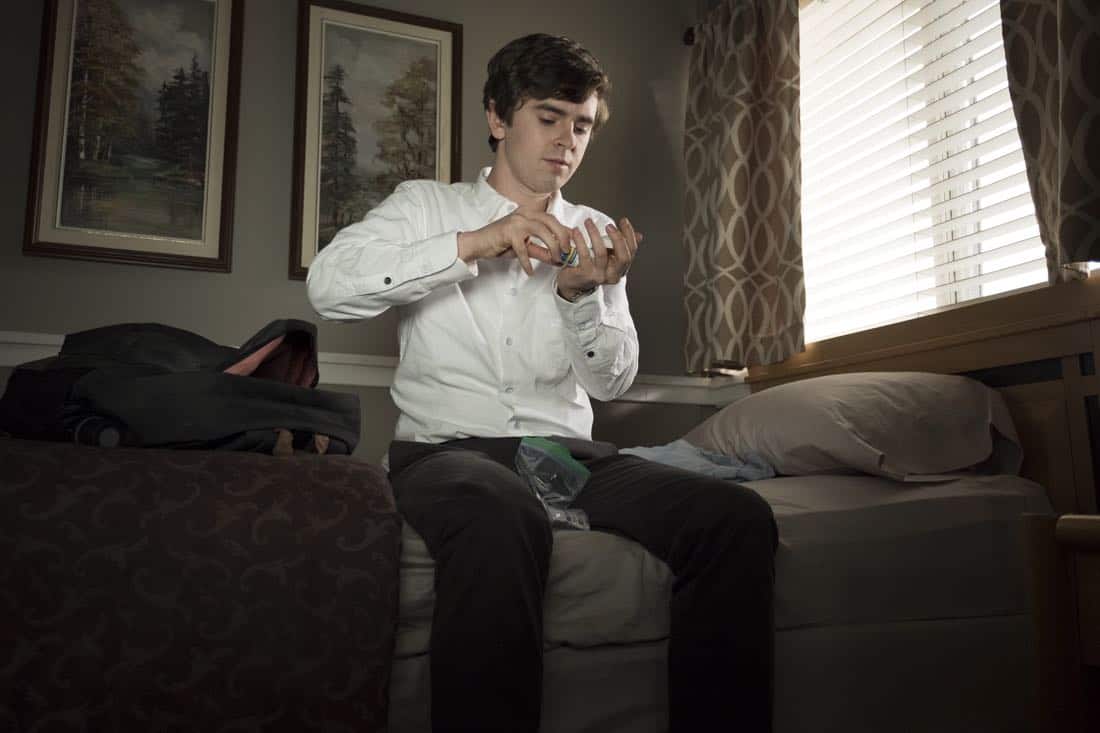 “Islands Part One” – Dr. Marcus Andrews enlists Dr. Neil Melendez on a very sensitive kidney transplant between a pair of twins whose lives intersect in more ways than one. Meanwhile, overwhelmed by Dr. Aaron Glassman’s attempts to have him meet with a therapist and the demands at work, Dr. Shaun Murphy decides to take an impromptu trip with his friend Lea and leave everything behind, on “The Good Doctor,” MONDAY, JAN. 8 (10:01-11:00 p.m. EST), on The ABC Television Network, streaming and on demand.  THE GOOD DOCTOR Season 1 Episode 11 Photos Islands Part One

“Islands Part One” was written by Thomas L. Moran and William Rotko and directed by Bill D’Elia.