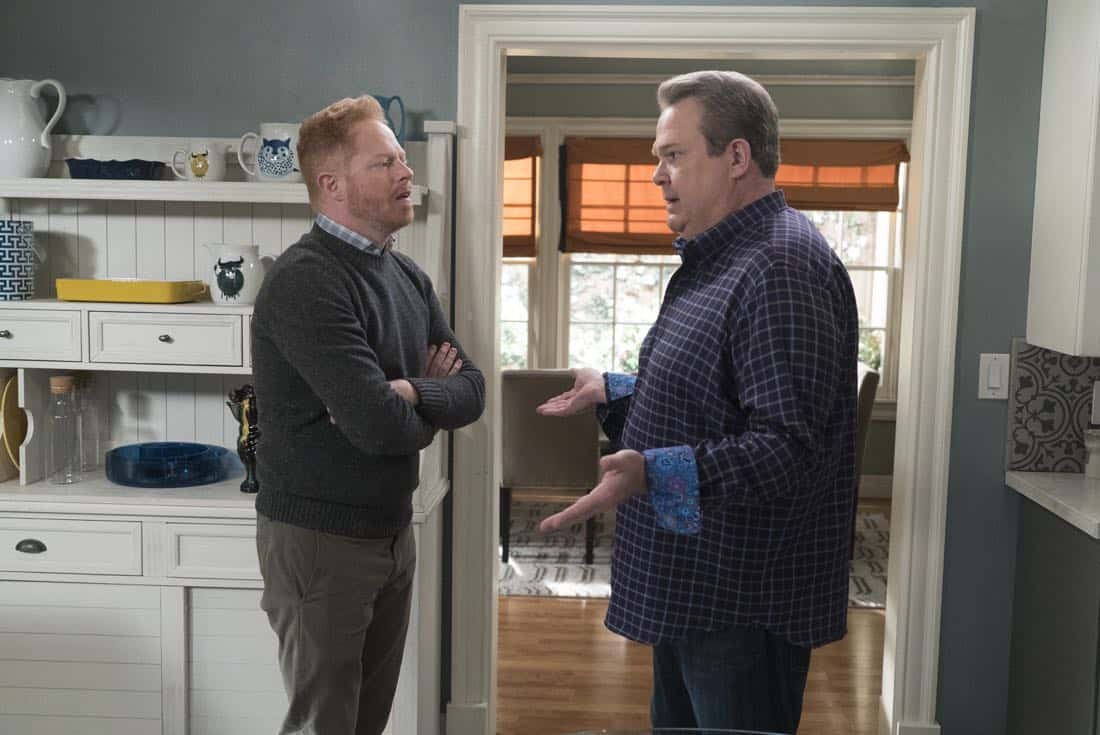 “He Said, She Shed” – Claire’s request to build a “She Shed” in their backyard is denied by the homeowners association and only Luke and Phil know the real reason why. Meanwhile Pameron lets Cam in on a family secret that forces him to visit Mitch’s therapist to work through this new information on “Modern Family,” WEDNESDAY, JAN. 3 (9:00-9:31 p.m. EST), on The ABC Television Network, streaming and on demand. MODERN FAMILY Season 9 Episode 11 Photos He Said, She Shed

“He Said, She Shed” was written by Jeffrey Richman and Ryan Walls and directed by Jim Hensz.