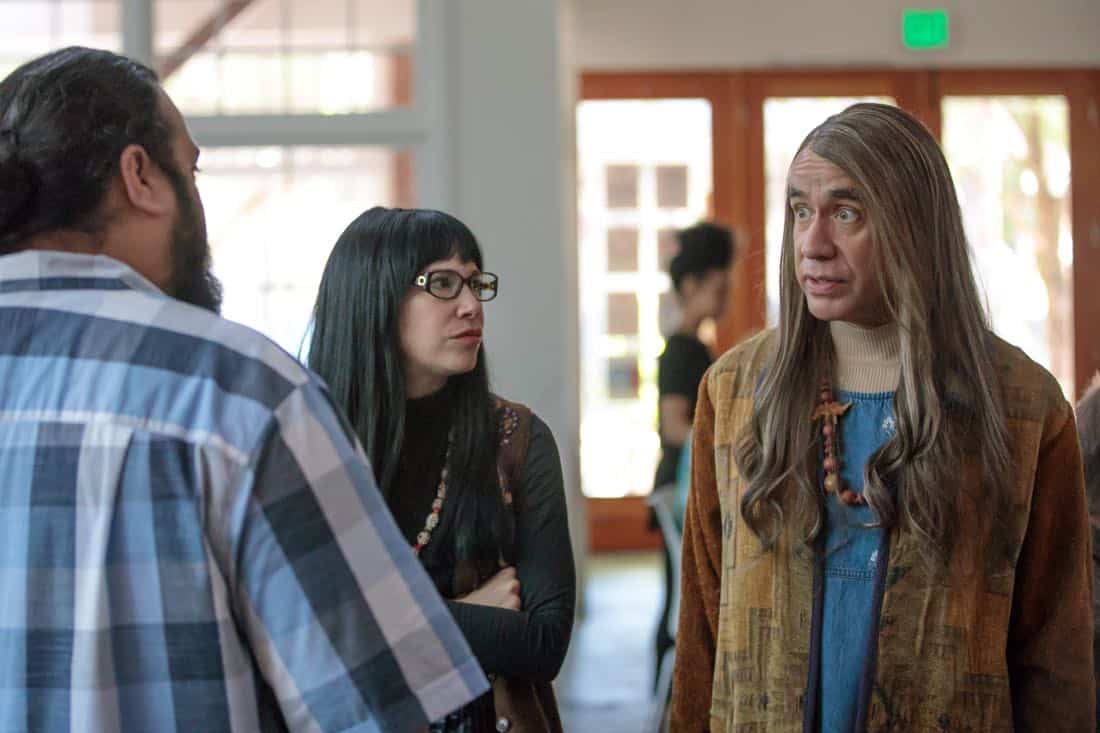 It’s time to break out the bird totes and pickle jars. IFC’s Portlandia is returning for an eighth and final season filled with Portland’s most eclectic characters played by comedy mainstays Fred Armisen and Carrie Brownstein. In the all-new Season 8 trailer, catch a glimpse of the heightened antics to come in the series’ final run: Toni and Candace open up their own women’s health clinic, Spyke decides it’s time to bring punk music back to the main scene, Cath and Dave attempt to survive an Escape Room, and The Goths give a heartfelt eulogy. The eighth and final season premieres Thursday, January 18 at 10PM on IFC.

Created by Fred Armisen, Carrie Brownstein and Jonathan Krisel, IFC’s Portlandia is a playful satire of life in Portland, Oregon. The Emmy®-nominated comedy series is Executive Produced by Lorne Michaels and produced by Broadway Video. Seasons 1-7 are available now on Netflix and iTunes.