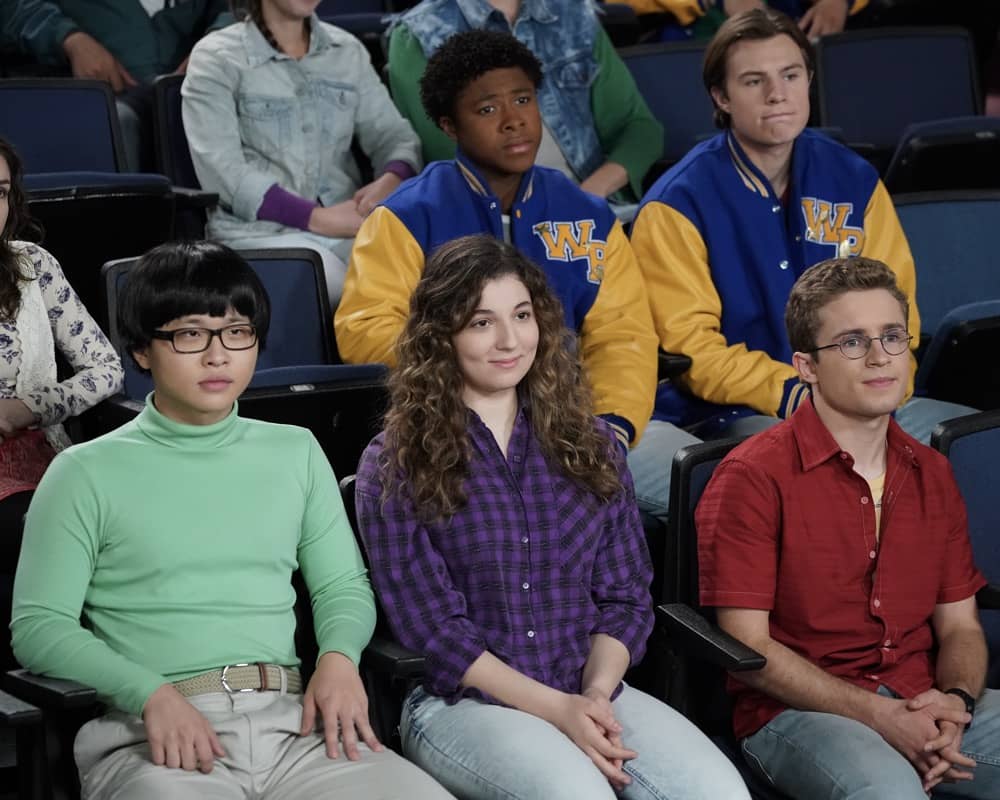 THE GOLDBERGS Season 8 Episode 6 Photos Eracism – The Goldbergs S08E06 – 8×06 –  “Eracism” – Adam sets out to create a movie that will tackle racism but realizes he is out of his depth on the subject due to his sheltered upbringing. Meanwhile, Geoff is determined to teach Erica and Barry to become better people on an all-new episode of “The Goldbergs,” WEDNESDAY, NOV. 25 (8:00-9:00 p.m. EST), on ABC. Episodes can also be viewed the next day on demand and on Hulu.

“Eracism” was written by Jonathan Howard and Peter Dirksen, and directed by Eric Dean Seaton.