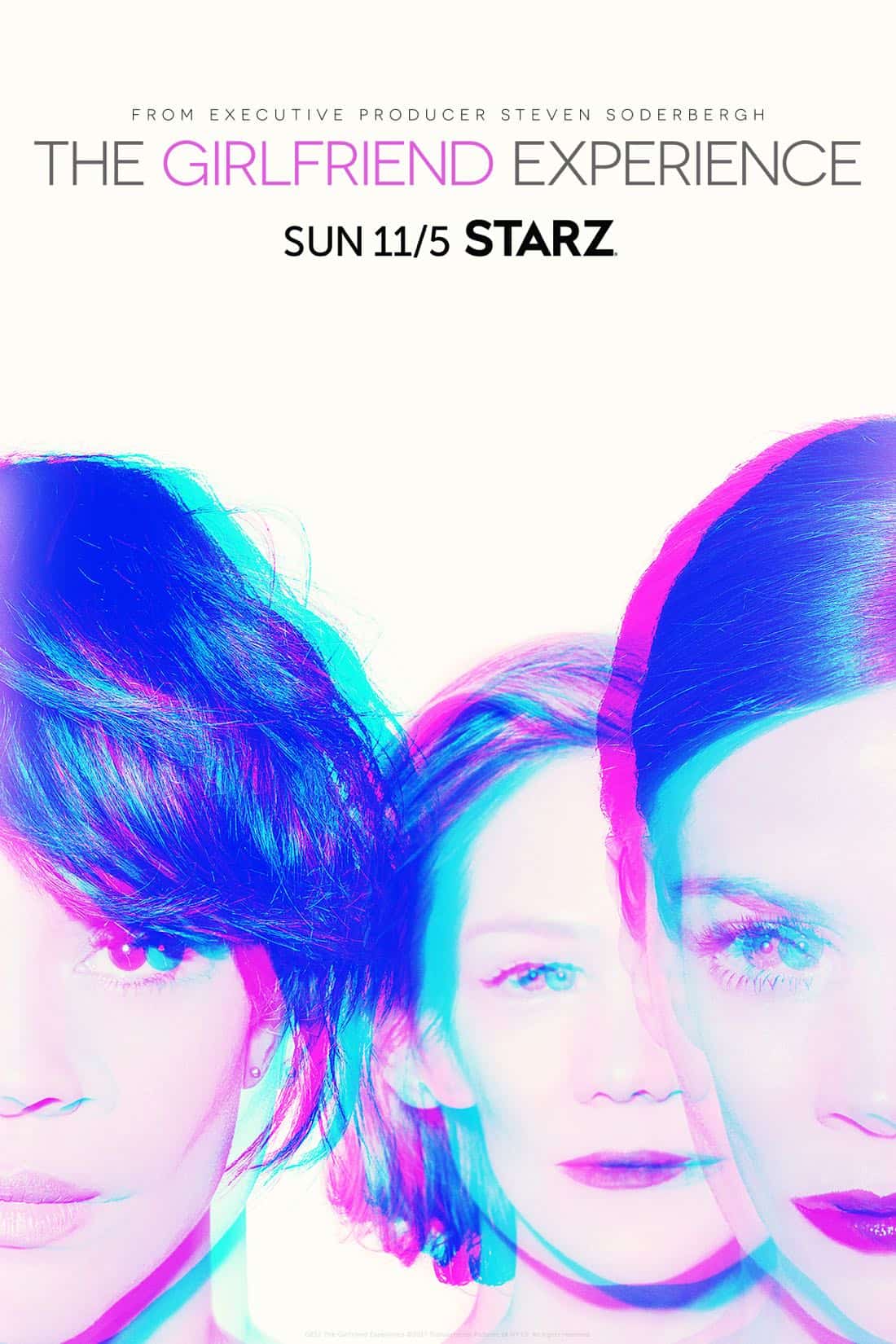 Starz announced today at the Television Critics Association (TCA) presentation at the Beverly Hilton that the second season of the groundbreaking and provocative STARZ limited series “The Girlfriend Experience” will premiere on Sunday, November 5th at 9PM ET/PT.

From executive producer Steven Soderbergh, “The Girlfriend Experience” returns for season two with a new variation on storytelling. Breaking with last season’s format, the anthology series also executive produced by Philip Fleishman, will follow two parallel stories each focusing on entirely new characters, relationships, plotlines and locations while exploring the price of intimacy and its emotional consequences. One storyline for the 14-episode scripted original series will be set in Washington, D.C. and the other, in New Mexico.

Starz also released the official tease art and first look photos at the new season with Anna Friel and Louisa Krause starring in the D.C. story and Carmen Ejogo at the center of the New Mexico story.  Each of the two parallel storylines is written, directed and executive produced by Lodge Kerrigan and Amy Seimetz.

Kerrigan’s storyline is set against the backdrop of the corrupting influence of dark money in the upcoming 2018 U.S. mid-term elections, where everything and everyone has a price, the second season tracks an unexpected and complex relationship between Erica Myles, a commanding and strong-willed finance director of a Republican super PAC, and Anna Garner, a confident and intelligent GFE provider at the top of her game. Under intense pressure to deliver on her super PAC fundraising goals, Erica meets Anna and enlists her help in blackmailing a high-powered dark money fundraiser, in order to gain access to his secret donor network. After their initial exchange, Erica and Anna fall into a complicated sexual relationship, marked by an exploration of vulnerability, dominance and submission. A relationship that changes the trajectory of Erica’s personal and professional lives and takes Anna into new emotional territory.

Seimetz’s storyline follows Bria Jones, a former high-end escort who enters the Witness Protection Program in order to escape her abusive relationship. After being torn from her upscale lifestyle, Bria and her estranged step-daughter are relocated to New Mexico where they are overseen by a commanding US Marshal, Ian Olsen. Despite orders to stay low, Bria begins to revive her career as a sex worker, still enraptured by the allure of precarious relationships and lavish gifts. Bria’s moonlighting only becomes more complicated when it threatens to ensnare her new identity, her step-daughter, and the government official put in charge of her well-being. Bria quickly realizes she not only has to protect herself from her domineering ex but the very people who are supposed to be protecting her. Bria is forced to take matters into her own hands as she gambles not only her own safety but the people around her in a bid to regain the life she once had. 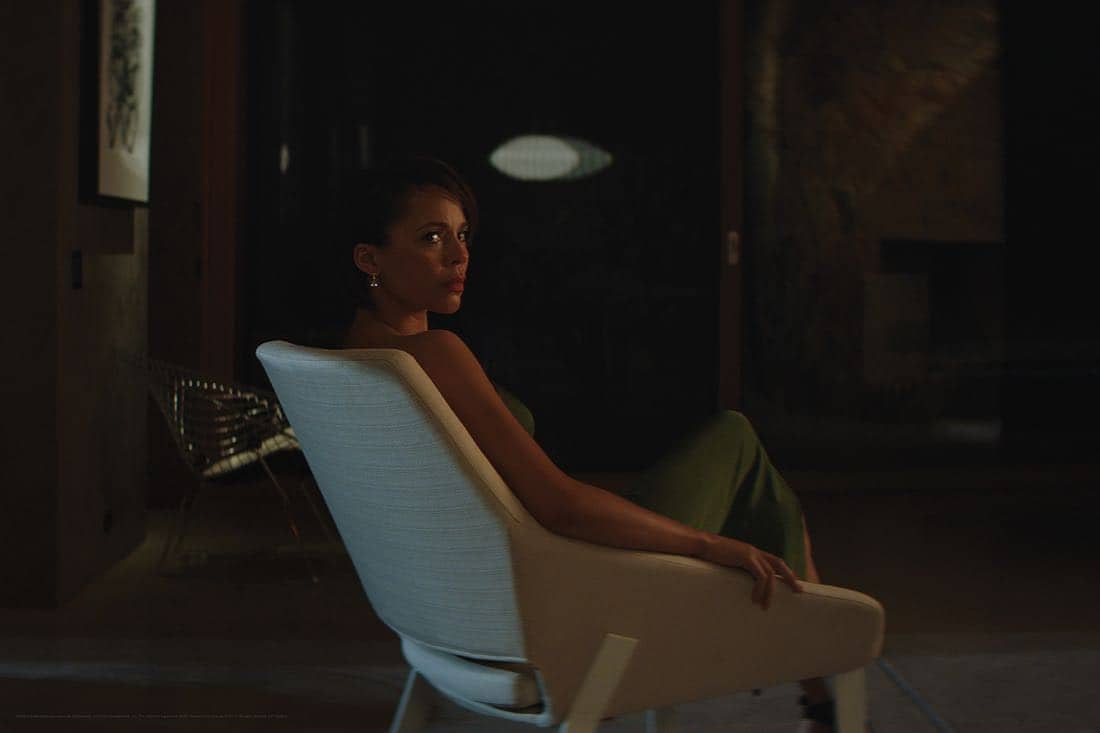 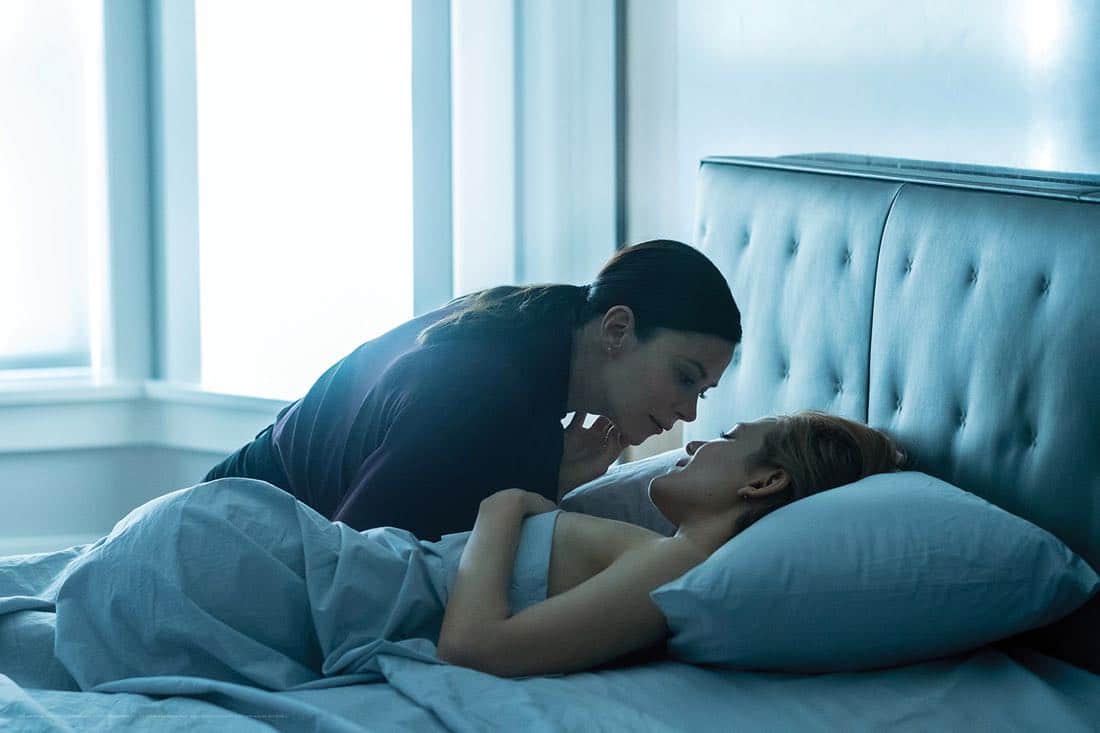