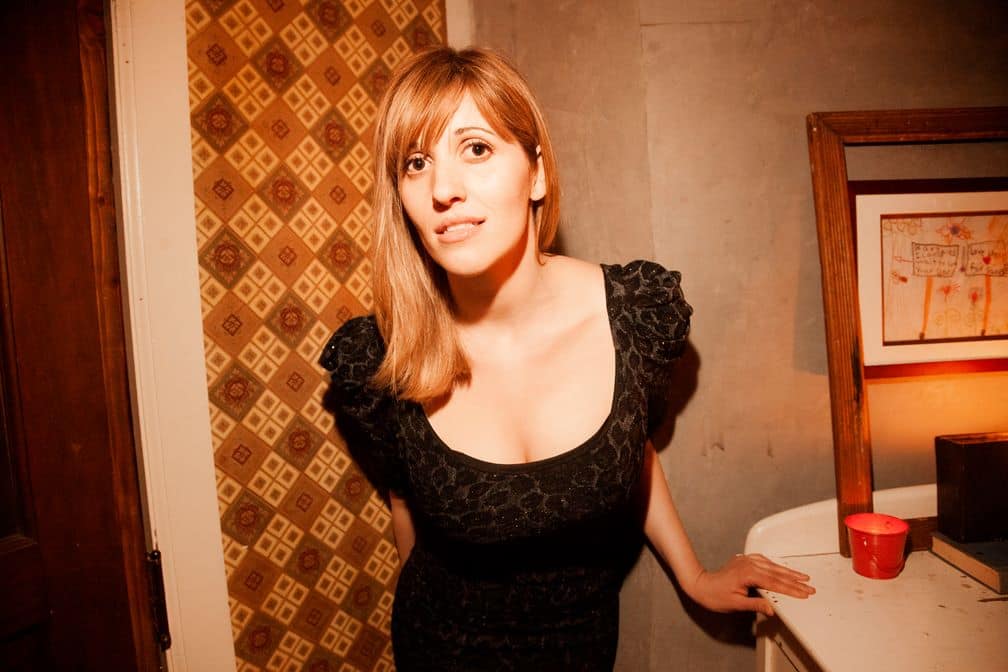 On the heels of the critically acclaimed Brockmire, the highest-rated first season show in the network’s history, IFC has today announced 11 new comedy projects as part of their development slate for 2018 series consideration including a new scripted half hour executive produced by Oliver Platt. In keeping with the “script to series” development system that IFC put in place more than three years ago when network President Jennifer Caserta revamped the programming team, the slate includes three episodic script orders, several more individual script projects, three new digital series and a targeted multi-project development deal with Funny Or Die.

The projects will follow IFC’s recently greenlit new series Living With Yourself, set to premiere in 2018. Created, written and executive produced by Emmy and Peabody award-winner Tim Greenberg (The Daily Show, The Detour) and executive produced by Likely Story (Sing Street, Foxcatcher, Eternal Sunshine of the Spotless Mind), and directed by Jeff Blitz (The Office, Parks and Recreation, Table 19). Living with Yourself will join IFC’s roster of critically-acclaimed comedies which includes the new all-female sketch comedy the Baroness von Sketch Show, premiering Wednesday, August 2 at 10:00PM, the second season of the genre-bending horror comedy Stan Against Evil coming this fall, as well as the upcoming eighth and final season of the award-winning Portlandia.

“We are privileged once again to be working with a variety of incredible talent on projects with unique comedic points of view, as well as creating more linear content from our digital platform, the Comedy Crib,” said Jennifer Caserta, president of IFC. “These projects come from gifted creative teams and are great examples of the distinct comedic storytelling that embodies IFC’s trademark ‘slightly off’ sensibility.”

IFC has given episodic script orders to the following projects:

Mike is the gin-soaked but charismatic head of a private West African charity that he guides with a fist full of American cash in one hand and a rocket-launcher in the other. International conflicts and “non-governmental organization” philanthropy collide when Mike finds his unquestioned rule under siege as his estranged son Norman, the charity’s lawyer, arrives to tell his dad the party is literally over. Written and executive produced by Collin Friesen (Sorry For Your Loss) and executive produced by Oliver Platt (Golden Globe Nominee) and John Lyons (Boogie Nights, Austin Powers).

How To Rig An Election

As previously announced, IFC is developing the scripted series How To Rig An Election, based on the book of the same name by former political consultant Allen Raymond. How To Rig An Election is a scathing satirical look at the electoral process through the eyes of a recently paroled political campaign manager who is pathologically determined to reclaim his place atop national politics. Written and executive produced by Emmy-nominated writer Tom Ruprecht (Late Show with David Letterman, The Nightly Show with Larry Wilmore).

Additional scripted projects in development for IFC include:

Based on a short film of the same name, the small town of Greener Grass is a living Norman Rockwell painting whose welcome sign boasts “Nothing bad ever happens here.” However, beneath the town’s gilded facade lies a world of bad things happening. Starring, written and executive produced by Upright Citizens Brigade alums Jocelyn DeBoer and Dawn Luebbe.

Ainsley Steele is an in-house private detective employed by the historic and luxurious Palace Hotel to solve guests’ minor crimes and delicate mysteries. He is a character out of a Raymond Chandler novel living in a digital world and the last of his kind. Written and executive produced by Gabe Delahaye (Brad Neely’s Harg Nallin’ Sclopio Peepio).

Based on the non-fiction book by the same name. Six American misfits, unable to get into medical school in the U.S., instead find themselves getting a very hands-on education in a small medical clinic in Mexico, deep in the cartel-controlled mountains of Durango. Written and executive produced by Mike Barker (Family Guy, American Dad) Carlo Hart, Evan Sandman, and Keshet Studios.

A brilliant female scientist, with relationship issues, is forced to care for the botched version of a billion-dollar artificial intelligence cyborg she created that unfortunately has the personality of a frat-jerk/party guy. Written and executive produced by Emmy-winning comedy writer Jay Kogen (The Simpsons, Fraiser, Malcom in the Middle).

New Hope University is a well-known evangelical Christian college in the Midwest run by a world famous but aging and increasingly senile religious leader where a power struggle is afoot between jealous family members for control of the church and school. Written and executive produced by Emmy-nominated writer Boyd Hale (Late Night with David Letterman).

Based on the IFC Comedy Crib series, Frank and Lamar are two best friends who live together and work together as middle school teachers in New York City. Workplace drama and romance issues cause havoc in their otherwise smooth friendship so they are forced to decide whether to stick together or go it alone. Created by and starring Carl Foreman Jr. and Anthony Gaskins.

Trapped in an oppressive work environment, Lee takes matters into her own hands by killing the bullies and bosses that threaten her job as a cleaning solution salesperson. Created, written and directed by Josh Ruben and Vince Peone (joshandvince.com).

A show about the seamy underbelly of new motherhood, Mama Tried follows the struggles (and occasional triumphs) of Liz Callahan who’s finding that she could care less about being a “super-mom”- she just wants to survive. Mama Tried weaves Emily Flake’s darkly funny animation to help bring to life all of motherhood’s graphic, and sometimes gruesome, realness. Written by Emily Wilson (Cougar Town, Superior Donuts) and animated by and based on the graphic novel by Emily Flake, executive produced by Jax Media (Full Frontal, Broad City, Search Party).

Out comedians (and series creators) Matteo Lane and Mollie Merkel play a closeted (and delusional) couple named Janice and Jeffrey. They met at a Christian recovery program for converting gays into heterosexuals and got married the same week. When their marriage hits a rough patch, Janice and Jeffrey go to extreme (and hilarious) lengths to solve their intimacy issues. Created by Matteo Lane and Mollie Merkel. Produced by Mustache. Available now on IFC.com.

Commuters follows Harris and Olivia as they move across the river to the suburbs for cheaper rent, earlier nights, and all the joys that come with no longer trying to be a young hip player in the city that never sleeps. Created by Jared Warner, Nick Ciavarella and Tim Dean. Directed by Adam Wirtz and produced by Post Everything Productions. Available now on IFC.com.