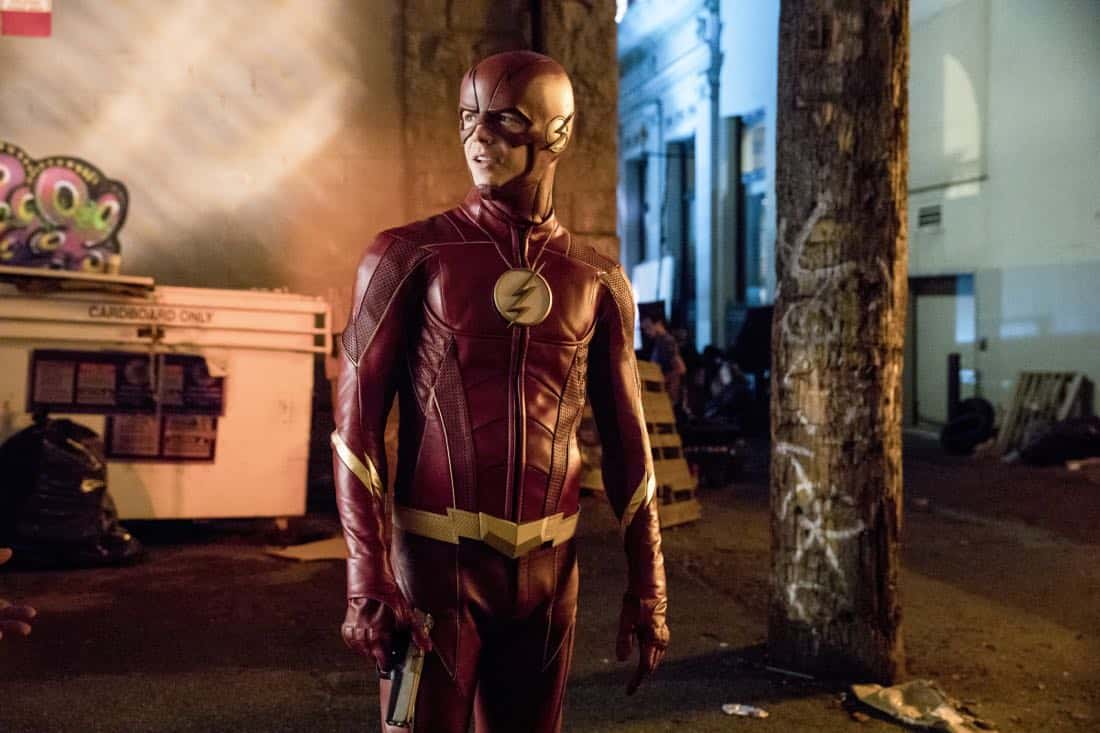 DC haven’t been having an overly rosy time of things recently (with the exception of Wonder Woman) when it comes to success with their big name stars. Indeed, Suicide Squad (despite winning an Oscar) was pretty universally panned, the world of Superman has seen anything but truly steely performances, and pretty much everyone has just been hoping that the next crop of movies isn’t going to see the comic book universe start to impode and disappear from the mainstream world.

With the Arrowverse seeing life continue in it as the original show Arrow has another season planned, the fourth season of The Flash has seen a new range of moral dilemmas and challenges for the team to overcome, including of course those who have been impacted and affected by their exposure to dark matter.

Indeed, Team Flash has truly come to the fore this season, with this review showing that it isn’t just about the main protagonist when it comes to creating excitement and intrigue. Perhaps this ability to make sure that the supporting cast creates serious added value is one of the key reasons why the show has received some of the top ratings for the network and why it has largely received critical acclaim.

Of course, the fact that the battle has managed to pit good against the truly evil (with the involvement of Nazis), albeit in a parallel universe, has helped to bring this important theme to life more than ever, helping those who are watching to feel far more committed to rooting for a superhero who we have been drip-fed a sustained history of so that we can truly empathize with him. This all helps us to enjoy the crossover episodes even more as we don’t just want to watch the main man perform.

Not Just a Flash in the Pan

While, of course, we are still waiting for the conclusion to the current series, the news of renewal shows that we need to start looking for clues as to what is going to be cropping up in series five, in the same sort of manner that we were tantalized during season three about what we might see in series four. Indeed, having initially been a spin-off of Arrow, The Flash show has managed to become successful enough to see its own spin-offs, with video slots managing to take on the story itself, and merchandising opportunities spanning as far and wide as video games and clothing lines.

This show looks like one that can stick around for quite some time to come, proving that the DC comic universe need not worry that it is going to be disappearing anytime soon from our TV screens.