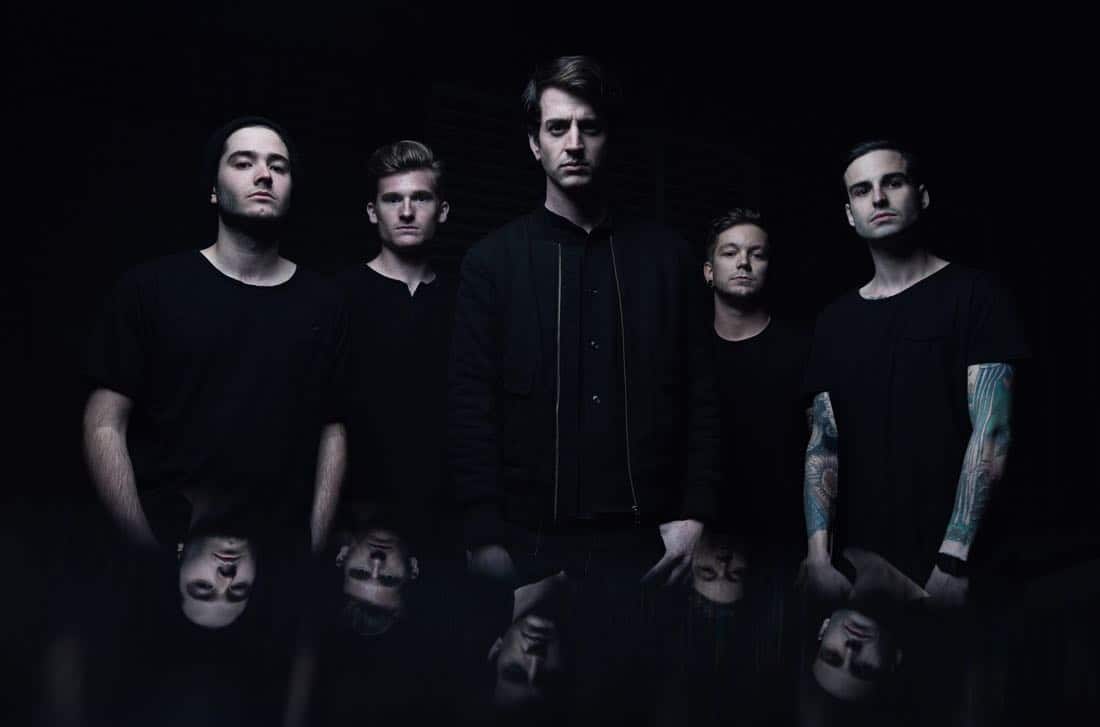 Tampa Bay post-hardcore quintet LIMBS has announced that they will be hitting the road with Great American Ghost in early 2018. The two week run kicks off on February 2nd, and is in support of the band’s new EP, SLEEP, which was released on October 26th via Equal Vision Records. SLEEP was produced by Tim McTague (Underoath) and marks the band’s debut EP with the label. For more information, or to purchase SLEEP online, please visit: limbs.lnk.to/sleep.

In 2015, LIMBS toured the DIY circuits relentlessly, and released two independent singles. LIMBS ventured out on an east coast tour with Saosin in 2016, and also performed at the South By So What?! Music Festival in Dallas, Texas. That year they also recorded 3 songs (now re-recorded on the upcoming EP, SLEEP), which were mixed by Beau Burchell (Saosin) and mastered by Mike Kalajian.

In 2017 the band set out to support Envy on the Coast on select dates in the southeast. Following that, the band trekked across the country supporting Hail The Sun on their nationwide headliner.