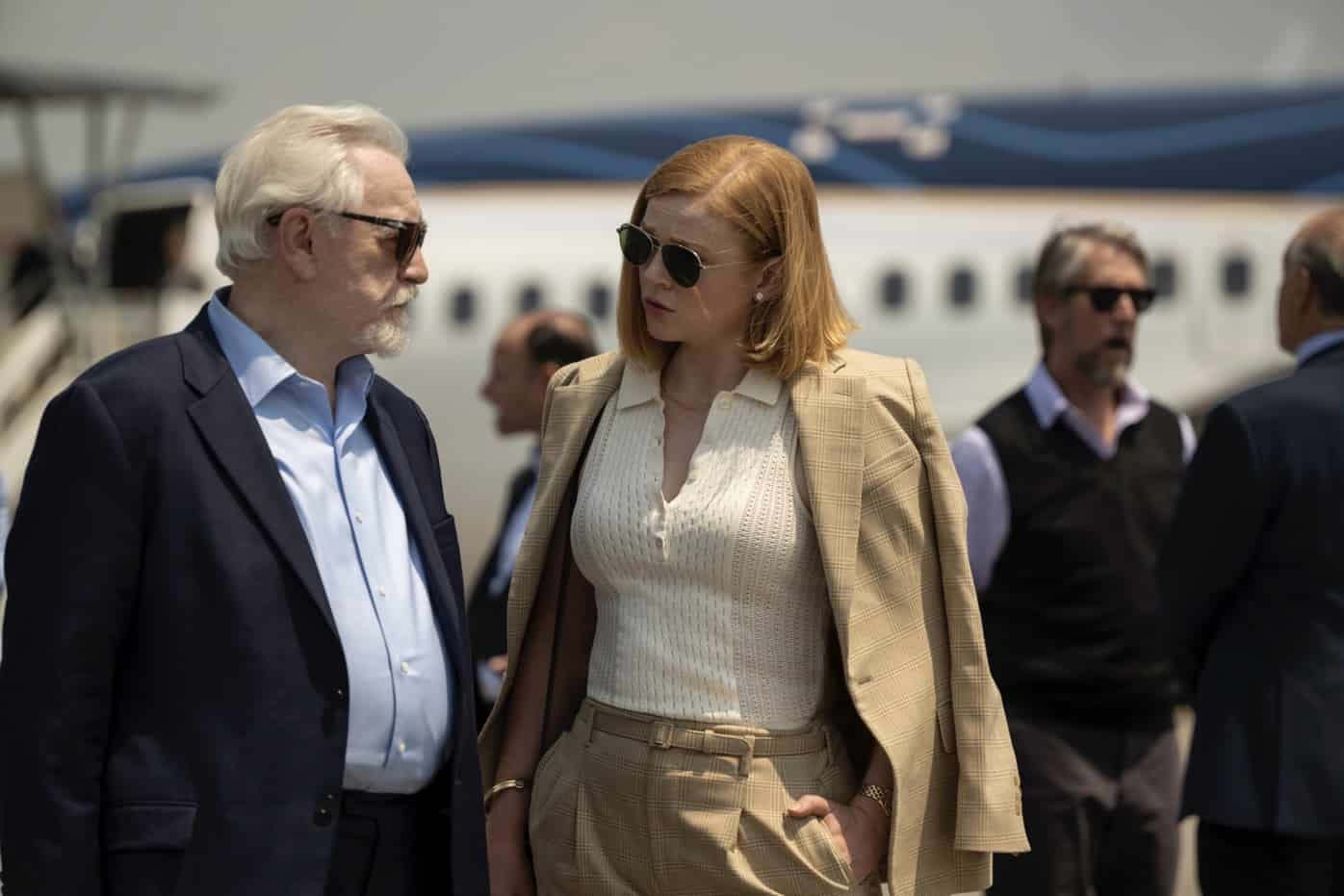 SUCCESSION tracks the lives of the Roy family as they contemplate their future once their aging father begins to step back from the media and entertainment conglomerate they control.