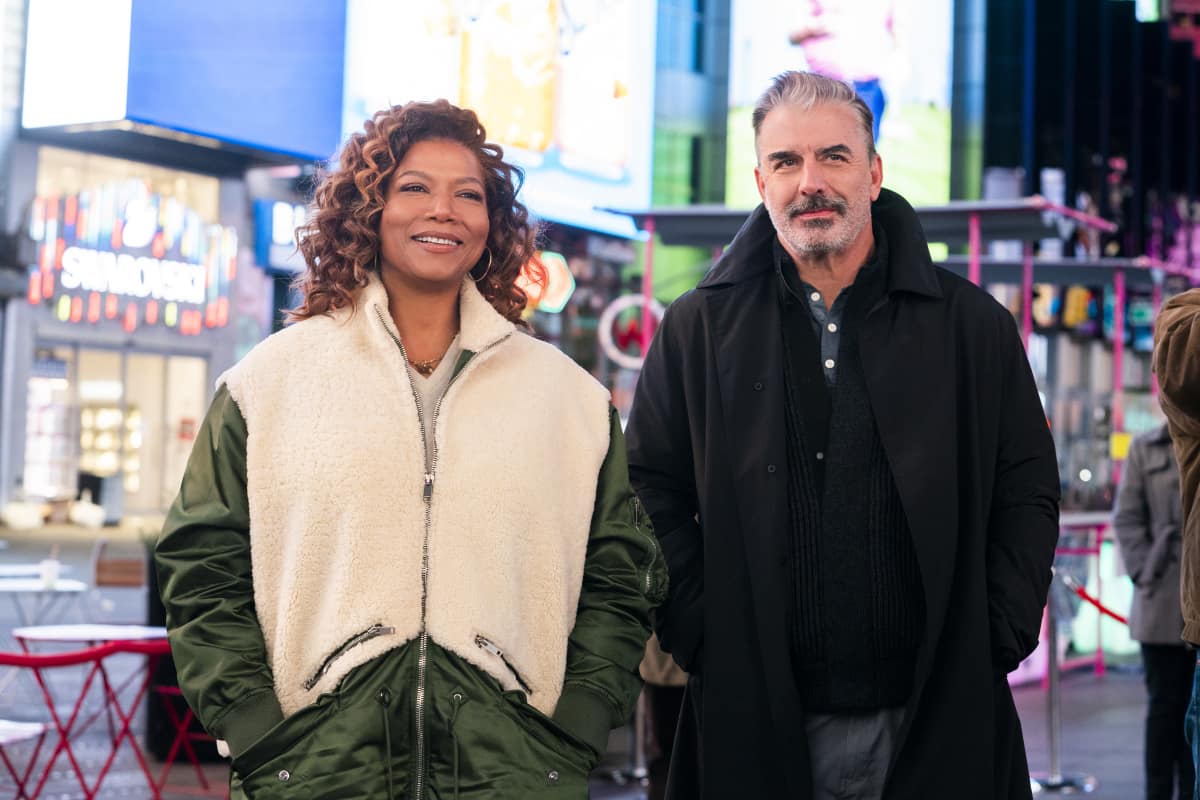 THE EQUALIZER Season 1 Episode 2 Photos Glory – McCall’s online ad leads her to a mother whose son has been kidnapped by a human trafficker (Thomas Beaudoin) and will be executed unless she steals confidential information from her FBI agent employer. Also, McCall enlists Aunt Vi to help uncover a secret Delilah is keeping from them both, on THE EQUALIZER, Sunday, Feb. 14 (8:00-9:00 PM, ET/PT) on the CBS Television Network. s01e02 1×02 1.02