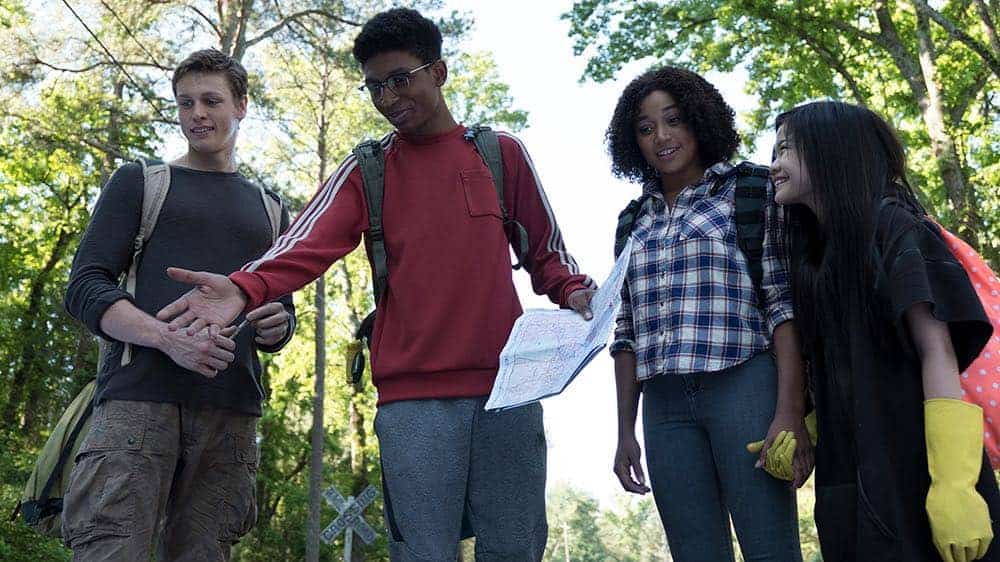 Seat42F and 4DX have teamed up to give ONE lucky winner an awesome DARKEST MINDS 4DX Prize Pack. For a chance to win send an email to [email protected] and tell us why you want to see THE DARKEST MINDS. Only one entry per person. Contest ends August 11th. Winner will be notified on August 12th via email. Open To U.S. Residents only. Winner must live near one of the below 10 U.S. locations.

4DX is the world’s first and leading 4D technology-based movie experience that brings moving seats and environmental effects like wind, rain and scent to movie theatres around the world. There are currently 10 cinemas in the U.S. (and more than 500 worldwide) featuring 4DX, including locations in Southern California, New York, Seattle, Orlando, Chicago metro area, and D.C.

When teens mysteriously develop powerful new abilities, they are declared a threat by the government and detained. Sixteen-year-old Ruby, one of the most powerful young people anyone has encountered, escapes her camp and joins a group of runaway teens seeking safe haven. Soon this newfound family realizes that, in a world in which the adults in power have betrayed them, running is not enough and they must wage a resistance, using their collective power to take back control of their future. 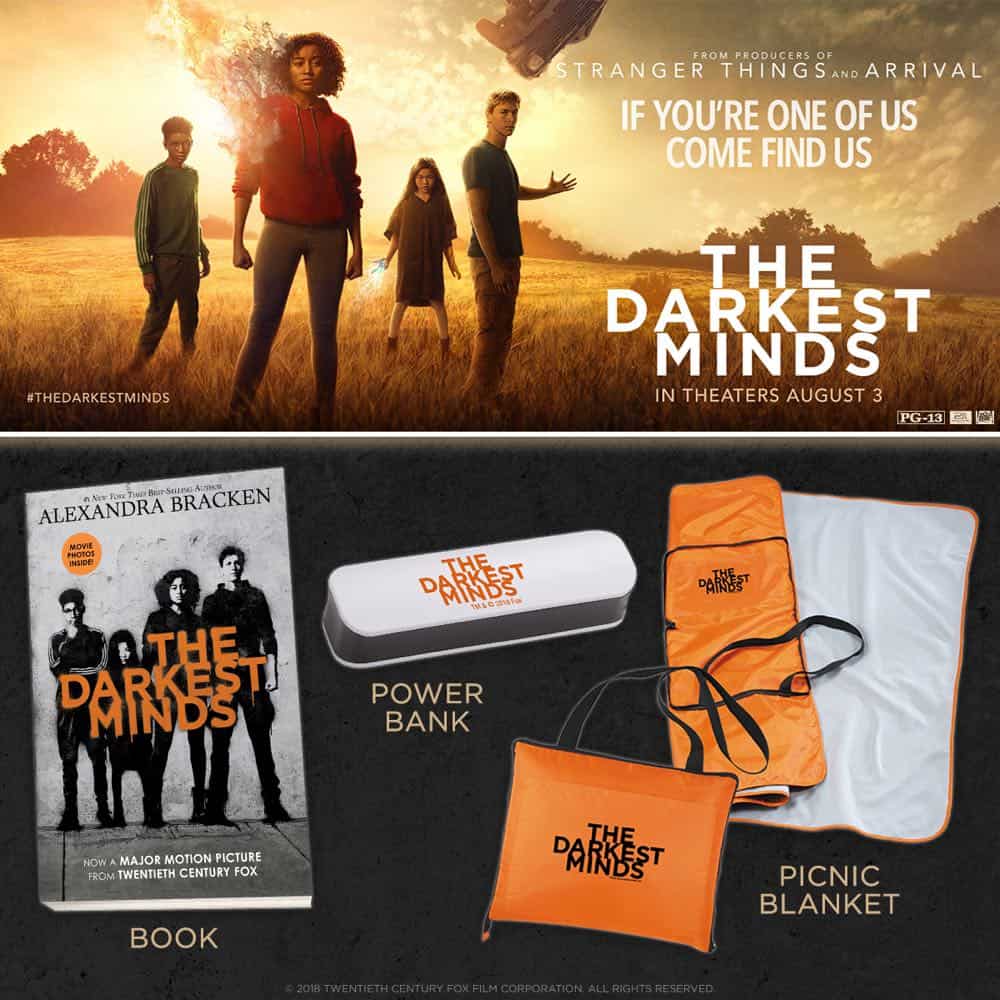