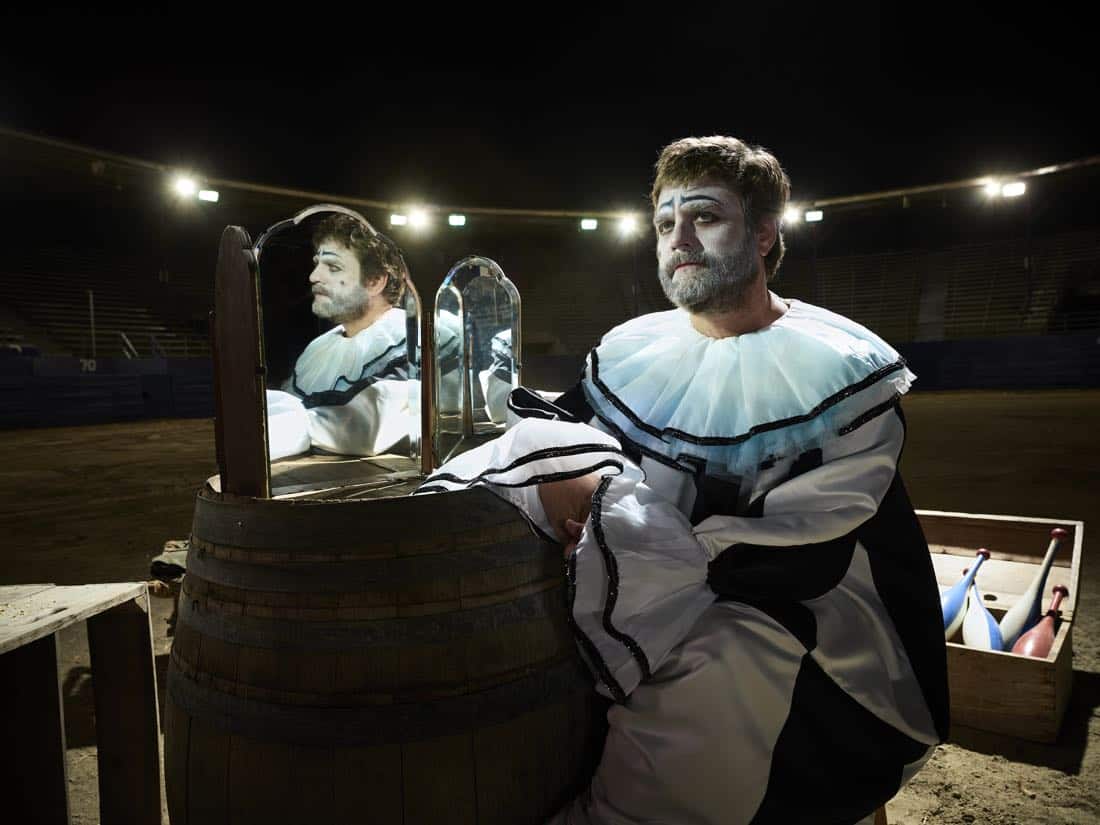 FX subscribers can now upgrade to FX+ via FXNetworks.com and view via web, iOS and Android mobile devices and streaming media players such as Apple TV and Roku; Xfinity and Cox customers can continue to buy through their pay TV provider.

This new option to buy directly from FX, which just launched in beta, allows FX subscribers to get FX+ even if their cable, satellite, telco or virtual MVPD provider doesn’t yet offer FX+. Previously, only Xfinity and select Cox Contour subscribers had the opportunity to subscribe to FX+.

This new way to access the service will now make FX+ available to approximately 90 million subscribers in the United States.

On August 10th, the first three installments of FX’s award-winning limited series Fargo becomes available on FX+. Subscribers will also get early access to the premiere episode of the upcoming drama series Mayans M.C. on Friday, September 1st before it premieres on live TV.

Mayans M.C. is the next chapter in the Sons of Anarchy saga, Kurt Sutter’s award-winning series that was the highest-rated ongoing drama series in FX history for seven seasons. The series is set in a post Jax Teller world, where EZ Reyes, fresh out of prison, is a prospect in the Mayans M.C. charter on the Cali/Mexi border. Now, EZ must carve out his new outlaw identity in a town where he once was the golden boy who had the American Dream within his grasp.

The acclaimed limited series Fargo took home three Emmy® Awards, including Outstanding Miniseries, two Golden Globe Awards, including Best Miniseries or Motion Picture Made for Television, and a Peabody Award for its first installment. The second installment received two Emmy Awards for Outstanding Cinematography for a Limited Series or Movie and Outstanding Sound Editing for a Limited Series, Movie or Special. The third installment won an additional Emmy and Golden Globe Award. The first two installments were also honored as an AFI Television Program of the Year.

In addition to exclusively offering complete in-season stacking rights to all of its current original series commercial free, FX Networks is the first basic cable portfolio to offer every season of almost every title in its original series library. FX+ features every season of 35 FX original series, totaling more than 1400 episodes of award-winning and acclaimed original programs spanning the past 16 years.

FX Networks, a business unit of 21st Century Fox, is comprised of the networks FX, FXX and FXM and the video on-demand app FXNOW. FX, the flagship general entertainment basic cable channel, launched in June of 1994 and is carried in 89 million homes. The diverse schedule features a growing roster of critically-acclaimed and award-winning hit dramas series, including Taboo, Legion, Snowfall, Trust and the upcoming Mayans M.C. and Mr Inbetween; the critically-acclaimed limited series American Horror Story, Fargo, American Crime Story and FEUD and the upcoming Untitled Fosse/Verdon series; acclaimed hit comedy series including Atlanta, Baskets and Better Things, and the upcoming What We Do in the Shadows; the dance musical series Pose, and the upcoming docuseries The Weekly with The New York Times. FX is the former home of the critically-acclaimed and award-winning hit drama series The Shield, Nip/Tuck, Rescue Me, Damages, Sons of Anarchy, Justified and The Americans. The network’s library of acquired box-office hit movies is unmatched by any ad-supported television network. FXX, the newest network, launched in September 2013 and is carried in 86 million homes. Geared towards a young adult audience, the schedule features original series, movies, and acquired series. The channel is anchored by the acclaimed hit comedies It’s Always Sunny in Philadelphia, the Emmy® Award winning comedy series Archer, and You’re the Worst. FXX is also the exclusive cable home to The Simpsons, the longest-running comedy in TV history. FXM (formerly Fox Movie Channel) was launched in October of 1994 and is now carried in 58 million homes. Its schedule features classic films during the day (FXM Retro), and contemporary box office hits and acclaimed, award-winning films in the evening, as well as short-form award-winning original programming. FX Networks received 50 Emmy® Award nominations in 2018, the most of any basic cable network for the fifth consecutive year.