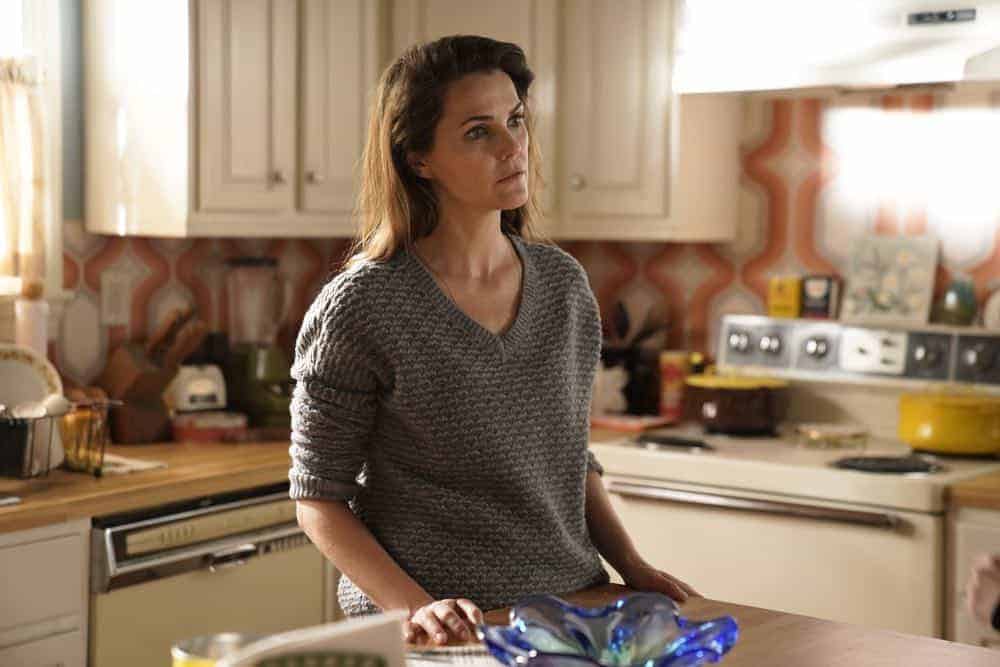 2018 TCA Awards Winners – The Television Critics Association (TCA) celebrated the top programs and performances of the 2017-2018 television season tonight at the 34TH Annual TCA Awards ceremony. The invitation-only event at The Beverly Hilton hotel, was emceed by writer, producer, and TV personality Robin Thede, host of the recent BET series “The Rundown with Robin Thede.”

For the third consecutive year, FX reigned as the evening’s top winner. The network received four awards, three for its hit undercover Cold War thriller “The Americans,” which earned the coveted Program Of The Year award, as well as Outstanding Achievement In Drama, and Individual Achievement In Drama for series star Keri Russell. Additionally, the network snagged Outstanding Achievement In Movies And Miniseries honors for the critically acclaimed true crime event “The Assassination Of Gianni Versace: American Crime Story,” a stunning exploration of the iconic fashion designer’s murder.

The TCA also bestowed a Heritage Award upon the beloved long-running NBC/Warner Bros. Television’ comedy “Friends,” which remains one of television’s most popular shows even since it went off the air 14 years ago. The TCA also presented Rita Moreno—entertainment icon, Presidential Medal Of Freedom recipient, and member of a rare club of performers to win both an Emmy®, GRAMMY®, Oscar®, and Tony®–with the Career Achievement Award, honoring her unparalleled legacy which includes acclaimed roles in legendary television series including “Oz, “One Day At A Time,” “The Rockford Files” and “The Muppet Show.”

“This year’s TCA Awards offered the welcome opportunity to say goodbye to one of the era’s most critically acclaimed shows in ‘The Americans,’ a drama that combined espionage thrills, high emotional stakes and international intrigue that couldn’t have been more current,” said Daniel Fienberg, TCA President and The Hollywood Reporter TV Critic. “Our other winners included new shows like ‘Killing Eve’ and ‘The Marvelous Mrs. Maisel,’ rebooted shows like ‘Queer Eye,’ the anthological darkness of another ‘American Crime Story’ chapter and the hopefully timeless and unending wonder of ‘Sesame Street.’ As we always say, TV offers something for every audience in 2018 and if you can’t find anything to watch, you’re not trying hard enough and you need to read some more TV critics!”

2018 TCA Award recipients are as follows: