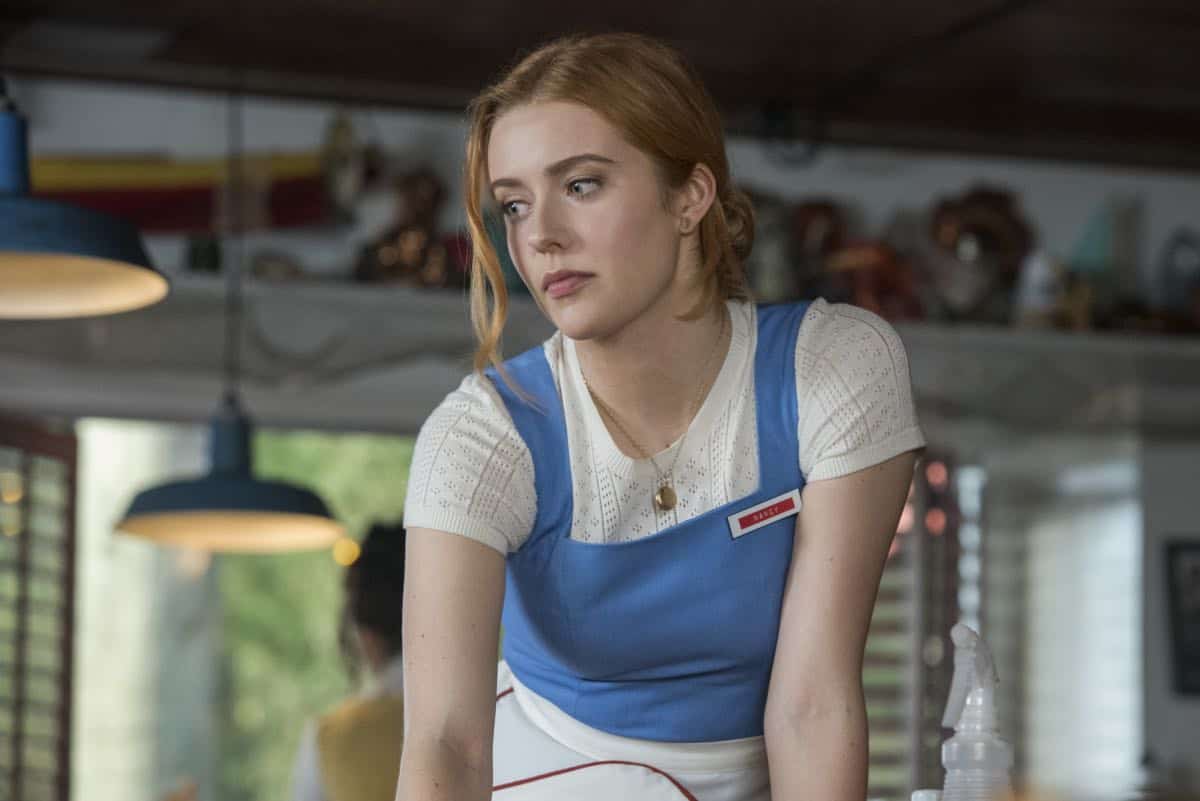 The CW Network has given full season orders to both of its new Fall series, BATWOMAN and NANCY DREW, bringing their first season totals to 22 episodes each, it was announced today by Mark Pedowitz, President, The CW.

With The CW securing full in-season streaming rights to all new series starting this season, every episode of BATWOMAN and NANCY DREW will exclusively stream on The CW’s digital platforms the day after broadcast throughout the season, so viewers can catch up at any point during the season on CWTV.com and The CW app – for free, without authentication, subscription or log-in required.

Airing Sundays (8:00-9:00pm ET/PT), BATWOMAN is set three years after the mysterious disappearance of Batman, and Gotham is a city in despair. Without the Caped Crusader, the Gotham City Police Department was overrun and outgunned by criminal gangs. Armed with a passion for social justice and a flair for speaking her mind, Kate Kate (star Ruby Rose) will have to become what her father loathes, a dark knight vigilante, soaring through the streets of Gotham as Batwoman.

Airing Wednesdays (9:00-10:00pm ET/PT), NANCY DREW (star Kennedy McMann) is a brilliant teenage detective whose sense of self had come from solving mysteries in her hometown of Horseshoe Bay, Maine – until her mother’s untimely death derails Nancy’s college plans. Devastated by her mother’s passing, Nancy swears off crime-solving while crossing off the days until she can re-apply to college. But when a socialite is murdered, Nancy finds herself a prime suspect in the crime, along with a group of other teens present at the scene.