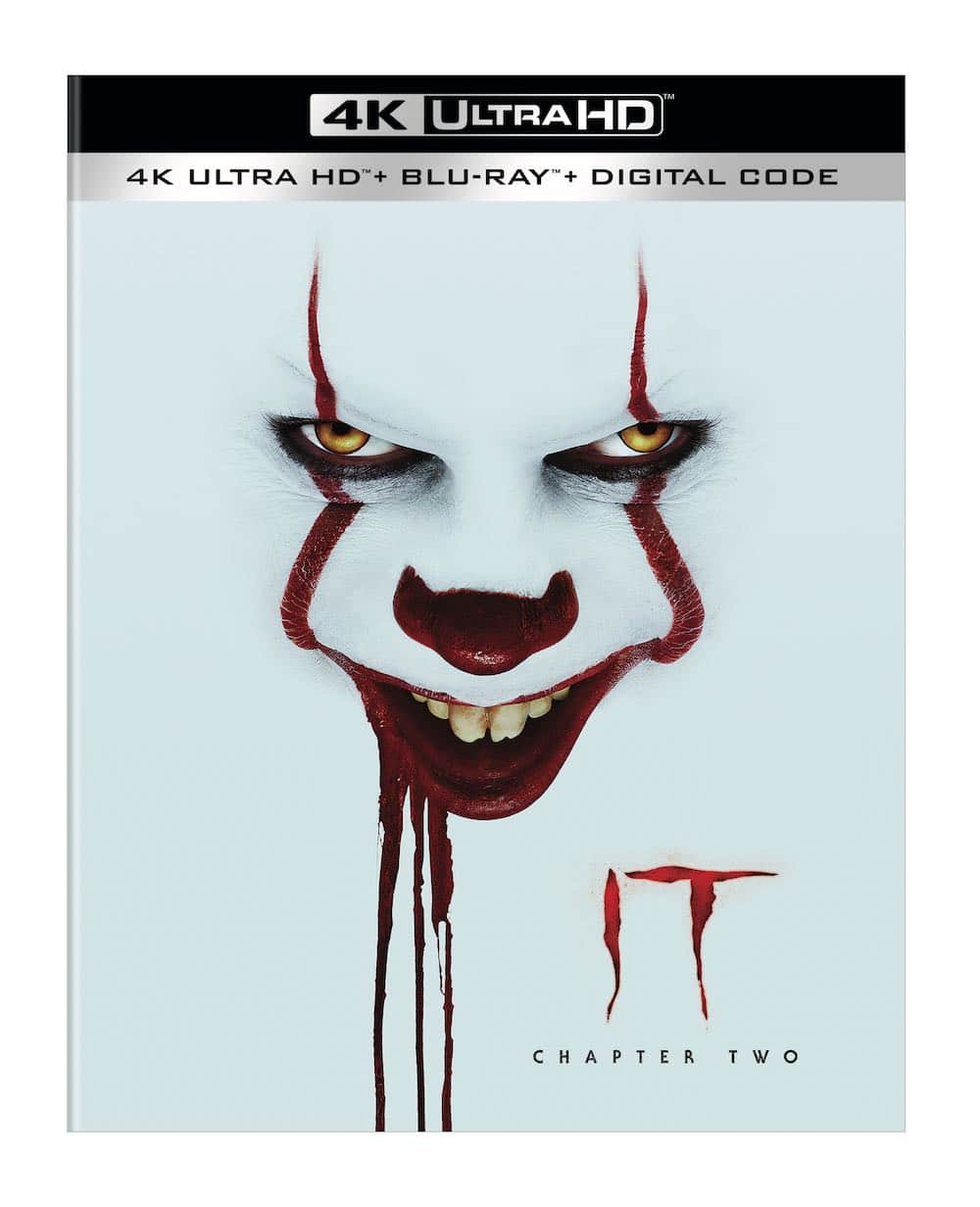 Come back and play when “IT Chapter Two” arrives on 4K UHD Combo Pack, Blu-ray Combo Pack, DVD and Digital. Evil resurfaces in Derry as director Andy Muschietti reunites the Losers Club in a return to where it all began with “IT Chapter Two,” the conclusion to the highest-grossing horror film of all time.

The film is Muschietti’s follow-up to 2017’s critically acclaimed and massive global box office hit “IT,” which grossed more than $700 million worldwide. Both redefining and transcending the genre, “IT” became part of the cultural zeitgeist.

Muschietti directed “IT Chapter Two” from a screenplay by Gary Dauberman (“IT,” the “Annabelle” films) based on the novel “IT” by Stephen King. Barbara Muschietti, Dan Lin and Roy Lee produced the film, with Richard Brener, Dave Neustadter, Dauberman, Marty Ewing, Seth Grahame-Smith and David Katzenberg serving as the executive producers.

The 4K Ultra HD Blu-ray disc of “IT Chapter Two” will feature Dolby VisionTM HDR, which dramatically expands the color palette and contrast range, and uses dynamic metadata to automatically optimize the picture for every screen, frame by frame. It will also feature HDR10+TM, a new HDR technology that optimizes brightness levels and contrast for each scene, making bright areas brighter and dark areas darker to deliver a lifelike viewing experience.

The Ultra HD Blu-ray disc of “IT Chapter Two” will feature a Dolby Atmos® soundtrack remixed specifically for the home theater environment to place and move audio anywhere in the room, including overhead. To experience Dolby Atmos at home, a Dolby Atmos enabled AV receiver and additional speakers are required, or a Dolby Atmos enabled sound bar. However, Dolby Atmos soundtracks are also fully backward compatible with traditional audio configurations and legacy home entertainment equipment.

Fans can also own “IT Chapter Two” via purchase from digital retailers beginning November 19.

Twenty-seven years after the Losers Club defeated Pennywise (Bill Skarsgård), he has returned to terrorize the town of Derry once more. Now adults, the Losers have long since gone their separate ways. However, people are disappearing again, so Mike (Isaiah Mustafa), the only one of the group to remain in their hometown, calls the others home. Damaged by the experiences of their past, they must each conquer their deepest fears to destroy Pennywise once and for  all…putting them directly in the path of the shape-shifting clown that has become deadlier than ever.

On November 19 “IT Chapter Two” will be available to own in high definition and standard definition from select digital retailers including Amazon, FandangoNOW, iTunes, PlayStation, Vudu, Xbox and others. On December 10 “IT Chapter Two”  will be made available digitally on Video On Demand services from cable and satellite providers, and on select gaming consoles. 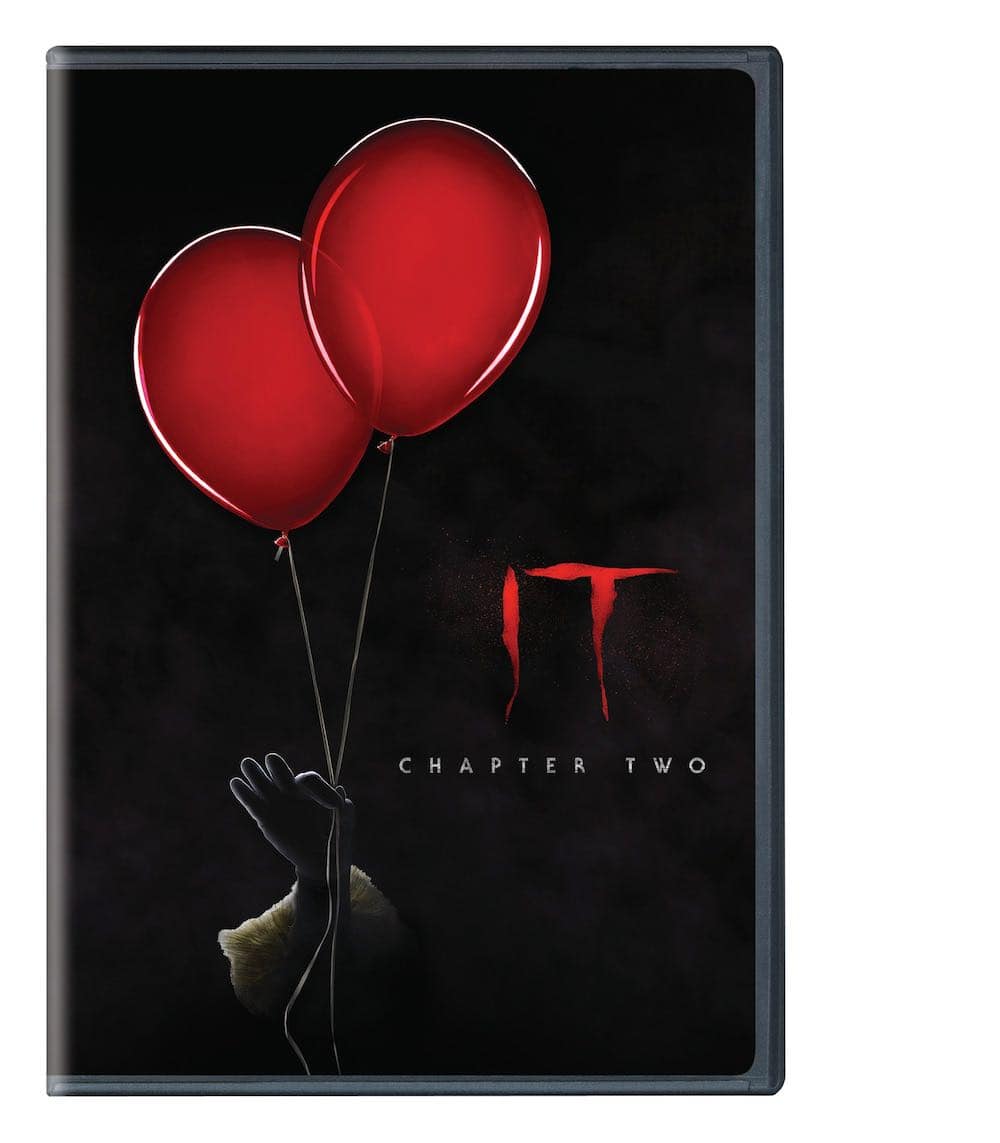