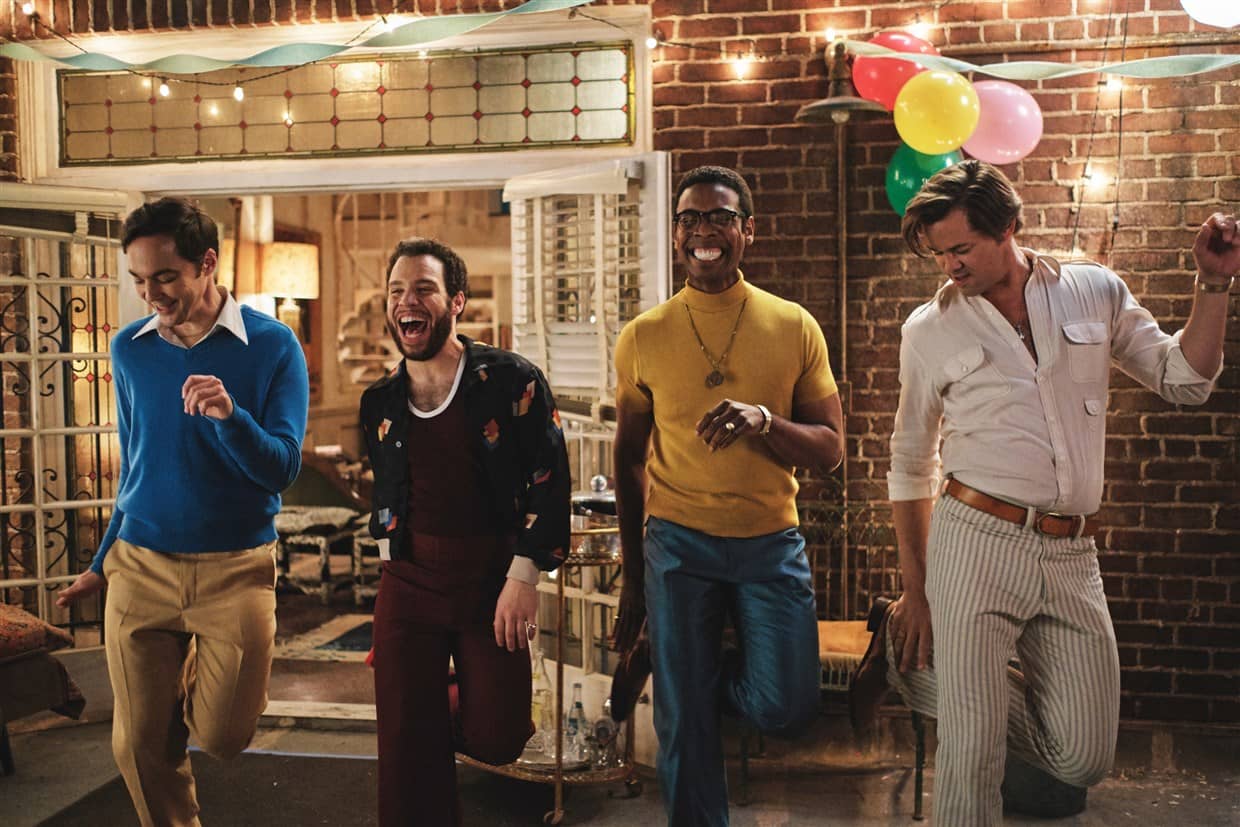 Based on the Tony Award-winning play that changed a generation, The Boys in the Band follows a group of nine gay men who gather for a birthday party in 1968 New York City – only to find the drinks and laughs interrupted when a visitor from the host’s past turns the evening upside down.