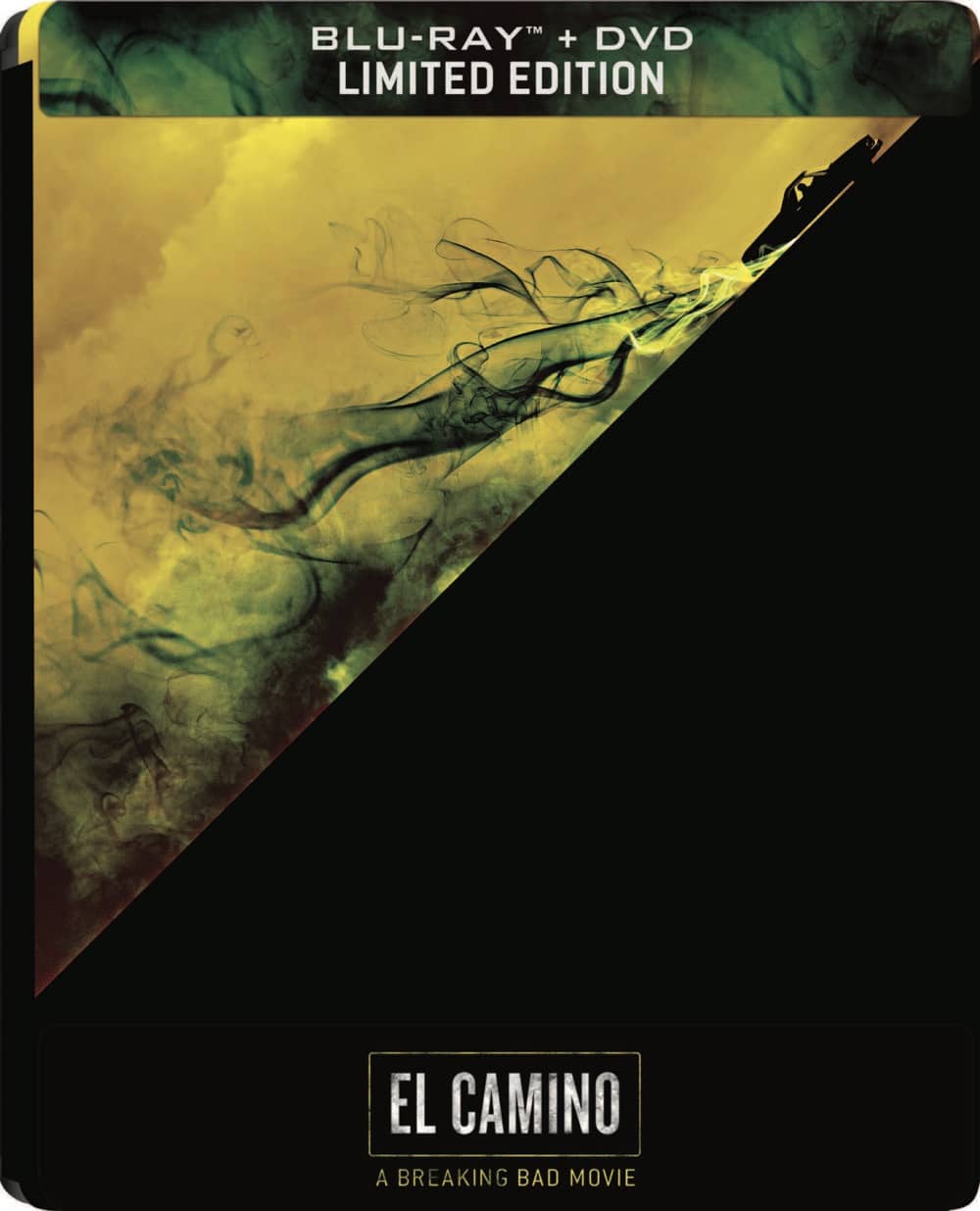 EL CAMINO: A BREAKING BAD MOVIE reunites fans with Jesse Pinkman (Emmy® Award-winner[i] Aaron Paul). In the wake of his dramatic escape from captivity, Jesse must come to terms with his past in order to forge some kind of future. This riveting thriller was written and directed by Vince Gilligan, the creator of Breaking Bad.

Emmy® is the registered trademark of ATAS/NATAS.