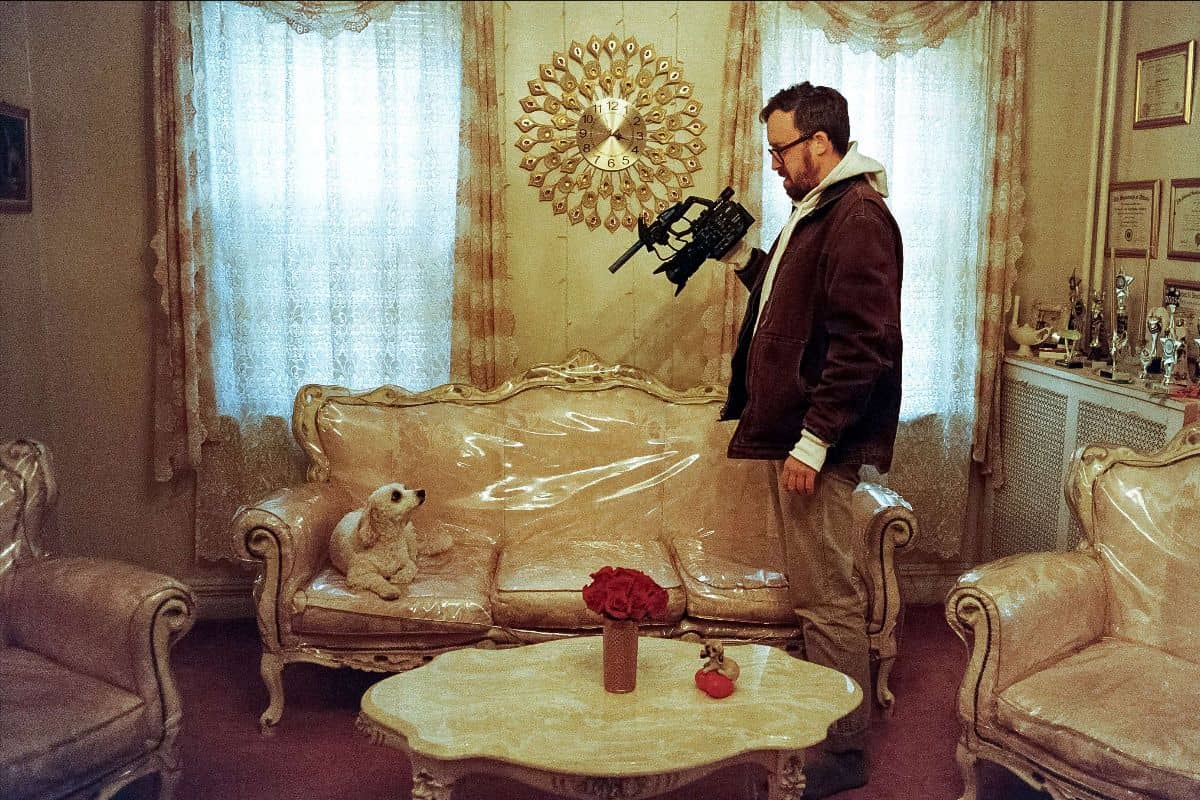 In a uniquely hilarious odyssey of self-discovery and cultural observation, Wilson covertly and obsessively films the lives of his fellow New Yorkers while attempting to give everyday advice on relatable topics. The awkward contradictions of modern life are eased by Wilson’s candid, unpolished commentary, with season one’s episodes offering up his distinct take on a range of deceivingly simple topics. Building upon Wilson’s previously released “how to” short films, the episodes take wildly unexpected turns but are grounded in John’s refreshing honesty.