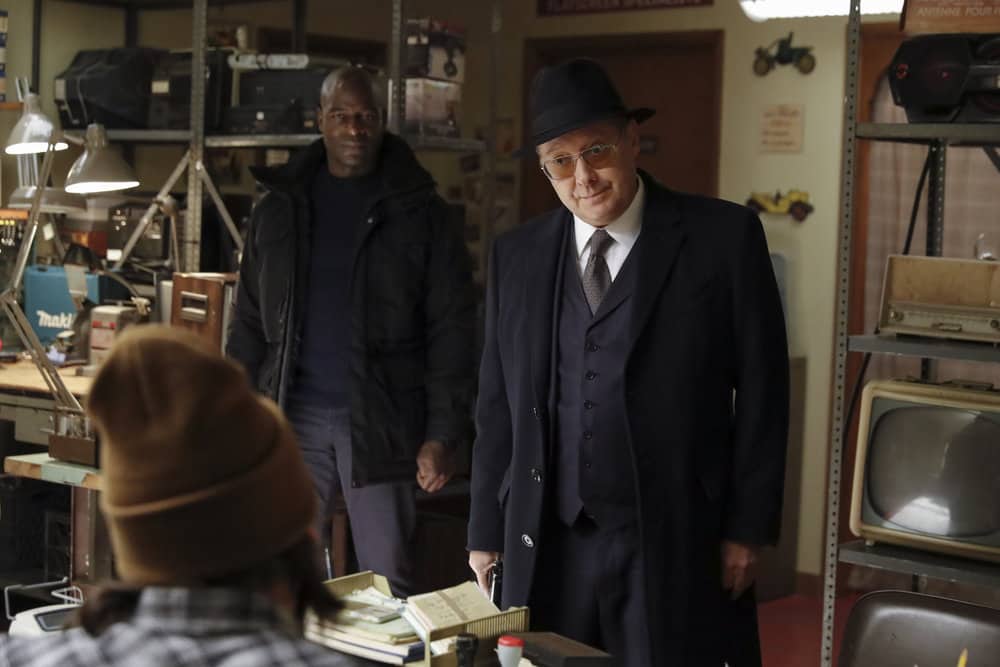 THE BLACKLIST Season 8 Episode 9 Photos The Cyranoid #35 – The Task Force is thrown for a loop when they encounter a nefarious enterprise that provides doppelgangers for criminals. Red scrambles to counteract a bold move by Liz. s08e09 8×09 8.09