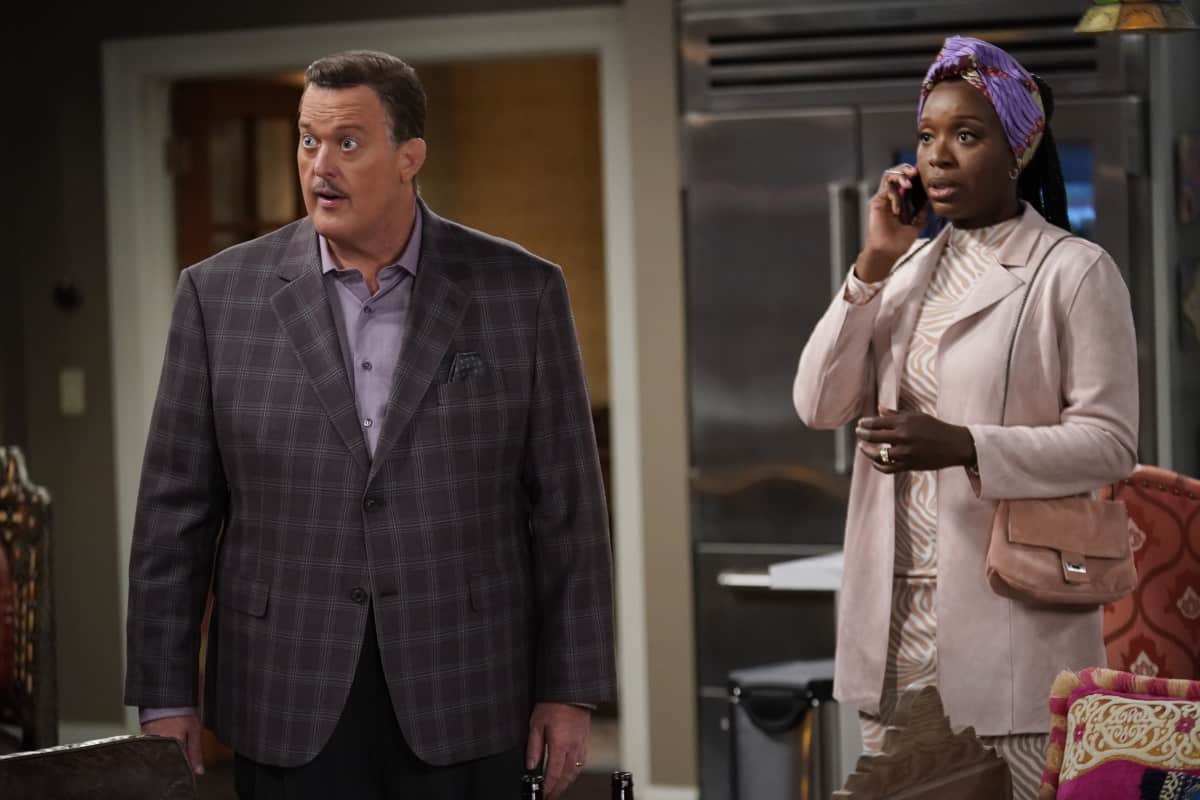 BOB HEARTS ABISHOLA Season 3 Episode 4 Photos Old Strokey – With Bob and Abishola settling into married life, Dottie feels pushed aside and decides to run away from home. Also, Goodwin and Kofo bring a domestic dispute to MaxDot, on the CBS Original series BOB ♥ABISHOLA, Monday, Oct. 11 (8:30-9:00 PM, ET/PT) on the CBS Television Network, and available to stream live and on demand on Paramount+. s03e04 3×04 3.04 s3e4