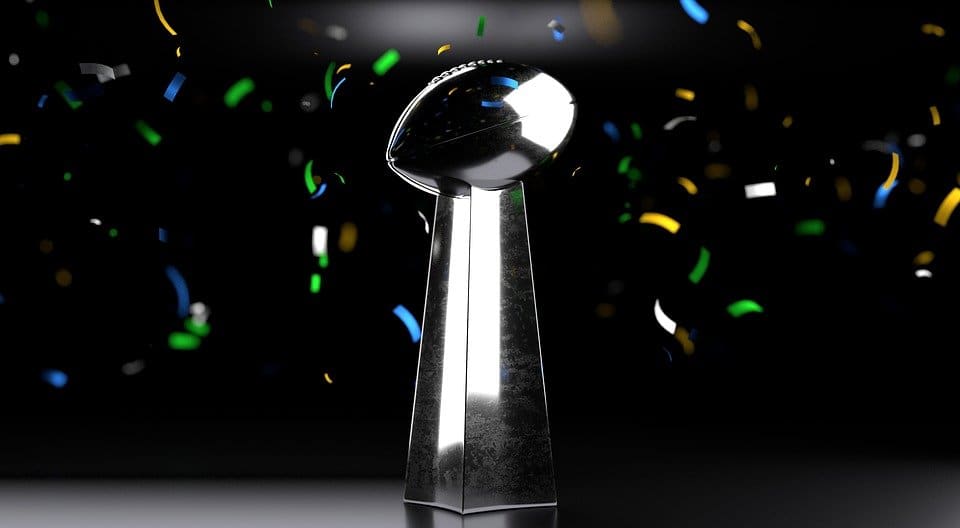 With the Super Bowl just around the corner, we are officially wrapping up another season in the NFL. This has been an eventful year to say the least, with more lineup changes than any season in recent memory. With everything said and done, we will soon watch the two best teams of the year face off.

The 2021 Super Bowl is set for February 7th, and is anticipated to be a massive event. The stakes are exceptionally high this year, as we are witnessing the classic tale of the new talented player versus the proven veteran as Patrick Mahomes faces off against Tom Brady. While the Kansas City Chiefs are the -161 favorites in the NFL betting odds, you cannot count out the Brady led Buccaneers in this game. This Super Bowl really has the potential to be one of the best this decade, so in preparation, let’s review the best Super Bowls of the 2010s.

This game will forever be remembered as one of the biggest blunders in professional football history. Let’s set the stage. Quarterback Russell Wilson had officially turned around the Seattle Seahawks. Backed by one of the most dominant defenses ever the “Legion of Boom” and armed with the most feared running back in the league, Marshawn “Beastmode” Lynch, the Seahawks were everyone’s new favorite team as they terrorized the league.

Now in their second consecutive Super Bowl, it looked like the Seahawks were ready to make history yet again. With the Seahawks trailing by 4 points with 25 seconds on the clock, they were at the Patriots’ goal line and in position to score. This was their moment to win the big game in style and ride off into the sunset. All they had to do was hand the ball off to the power-house running back Lynch and call it a day. Instead, coach Pete Carroll tried to outsmart the Patriots and ended up outsmarting himself. He called for a terrible dump pass that was intercepted, effectively handing the game over to the Patriots. This will live on as one of the worst calls in NFL history.

This Super Bowl marked the official arrival of Patrick Mahomes in the league, and also demonstrated why you can never sit back on a comfortable lead. With just 9 minutes to go in the game and down by 10 points, most fans had called this an insurmountable lead. However, Mahomes and coach Andy Reid weren’t ready to pack things up quite yet. Fans may recall that the Chiefs were the magicians behind several come-from-behind victories this season, and they were ready to keep this magic going. Not only did they come back, they ended up beating the 49ers by 11 points. This was nothing short of a miracle, and this Super Bowl will not be forgotten anytime soon.

No other game of the past decade better represents the old saying “defense wins championships.” Sure, the Broncos 24-10 triumph over the Panthers wasn’t the highest scoring game of all time, but it certainly was a spectacular performance in its own right. If you recall this season, Peyton Manning was lighting up defenses all year long in high scoring games, so it’s only right that the Broncos defense would pay him back. This was Manning’s 2nd Super Bowl Championship, and 200th victory in the sport of football. Poetic to say the least. 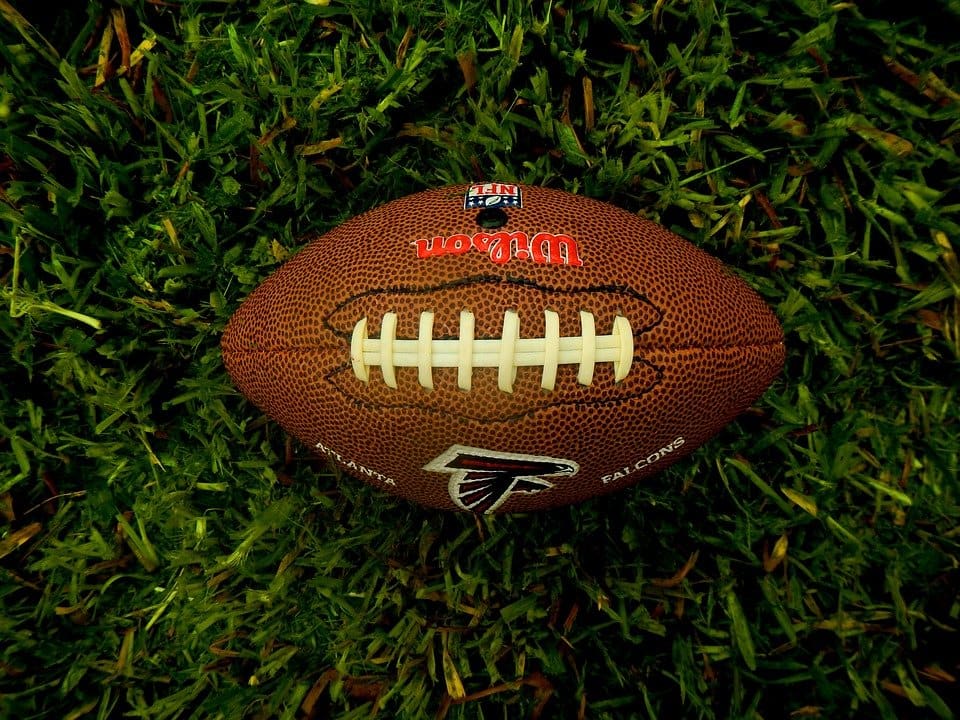 Everyone may have their own opinion of what makes a great Super Bowl. If you set out to declare one the best of the decade, it’s certainly no easy task. However, this triumph deserves to be amongst the greatest moments in NFL history, In 2017 we witnessed the Patriots’ 34-28 comeback overtime win over the Falcons.

This game really had everything you could ask for from a Super Bowl. It was suspenseful, shocking, exhilarating, and had a great narrative before and after. After a massive 28-3 lead for the Falcons, it looked like the game was in the bag. How could anyone come back from such a deficit? At one point the Falcons’ owner even came down from his booth to cheer the team on from the sidelines. However, luck was not on the Falcons’ side for the 2nd half of the game.

Brady and the Patriots came out of the locker room swinging for the remainder of the game. This was the first Super Bowl to ever go into overtime, and the biggest deficit a Super Bowl team ever came back from. When we look back at the last decade of NFL football, how can we choose any other game?