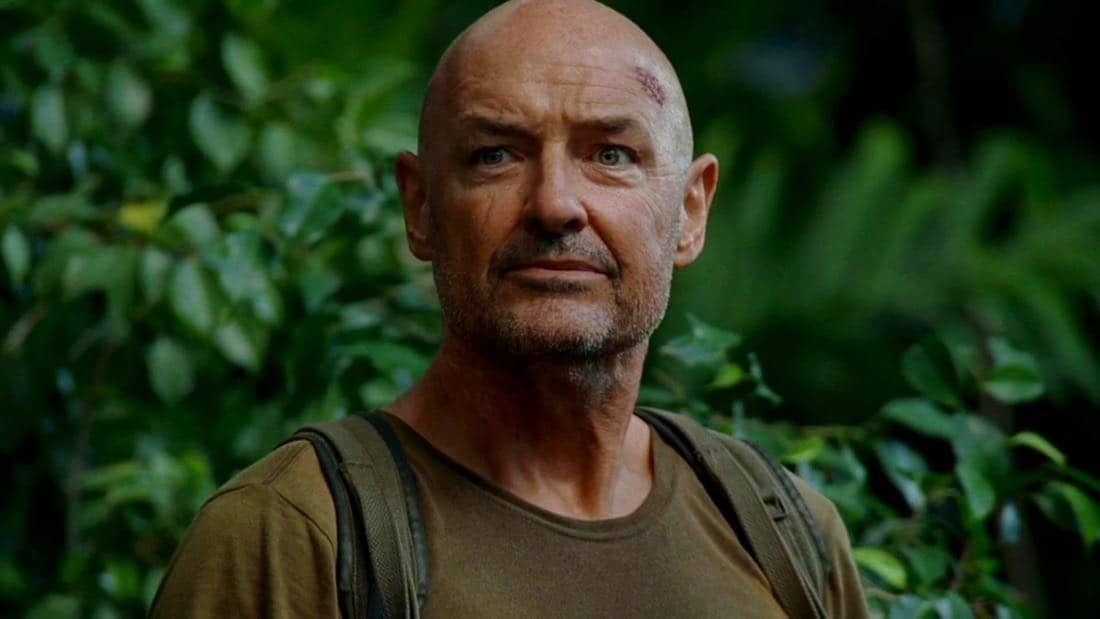 In this day and age of modern technology and surveillance monitoring almost every detail of our lives, it seems inconceivable to us that something or someone could just disappear off the face of the Earth. Now a new Science Channel series, MYSTERIES OF THE MISSING hosted by Emmy(R)-winning actor Terry O’Quinn (Lost, The Patriot), pursues plausible explanations to some of the most infamous disappearances of all time. The series premieres Saturday, August 26 at 10 p.m. ET/PT.

MYSTERIES OF THE MISSING exposes the theories behind what happened on the fateful day of disappearances and what science can now tell us about what really transpired. Investigators, scientists, and experts use cutting-edge technology to decode the unexplainable and seek answers to some of the most puzzling unresolved cold cases in history. The first episode chronicles the biggest aviation mystery of the 21st century, Malaysian Airlines Flight 370, and attempt to determine how something so closely monitored could simply vanish.

“Terry O’Quinn knows a thing or two about planes that have mysteriously disappeared and gone lost,” said Marc Etkind, General Manager of Science Channel. “We’re thrilled to have him on-board for this series which takes a detailed scientific approach to trying to solve these fascinating and often shocking disappearances.”

“I’m very happy to be working with the Science Channel,” said Terry O’Quinn. “I’ve been a long-time fan of their programming and am proud to be a part of this intriguing show.”

The series features other prominent vanishing acts including the three Alcatraz escapees who managed to flee the island fortress in 1962; the Lost Roanoke Colony in North Carolina; the unexplained cause of a 1908 explosion in an extremely remote part of Siberia that is said to have been the equivalent of a thousand atom bombs; and the notorious Bermuda triangle, among others.