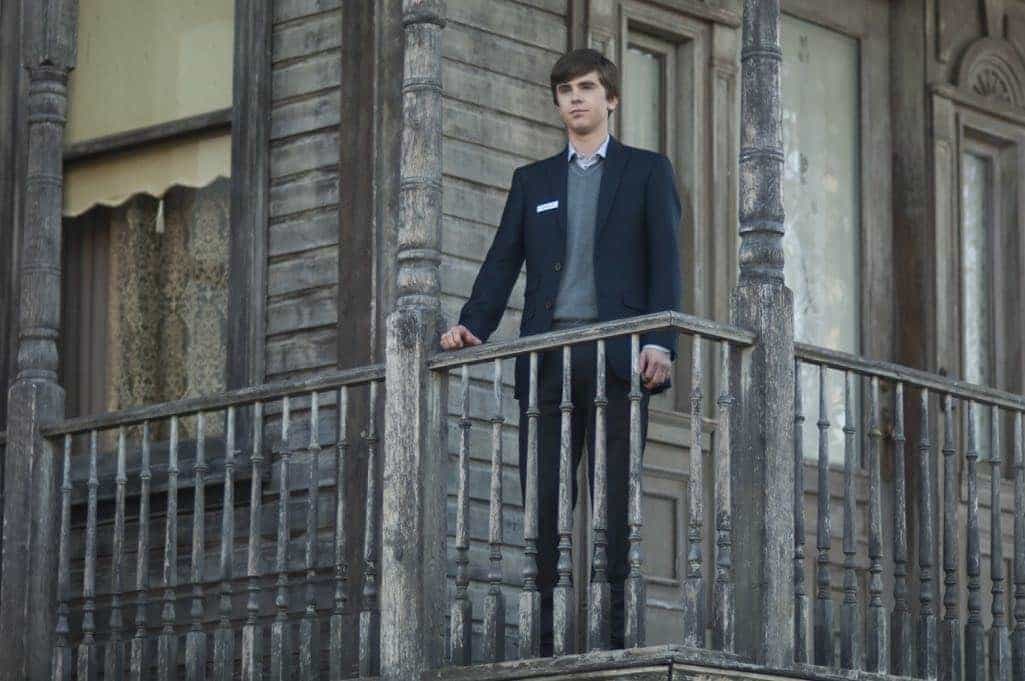 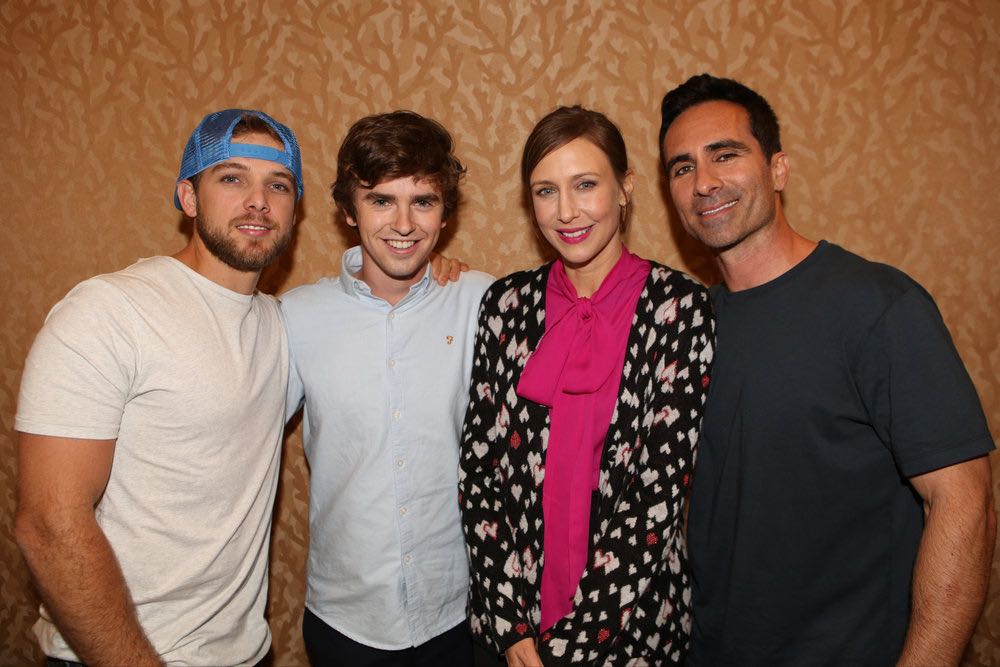 It should come as no surprise to fans of BATES MOTEL that Norman Bates (Freddie Highmore) has killed yet again; after all, this is the story of how Norman becomes the man viewers know all too well from the Alfred Hitchcock film “Psycho.”  But Season 4 has shown quite quickly that Norman is no longer … Read more 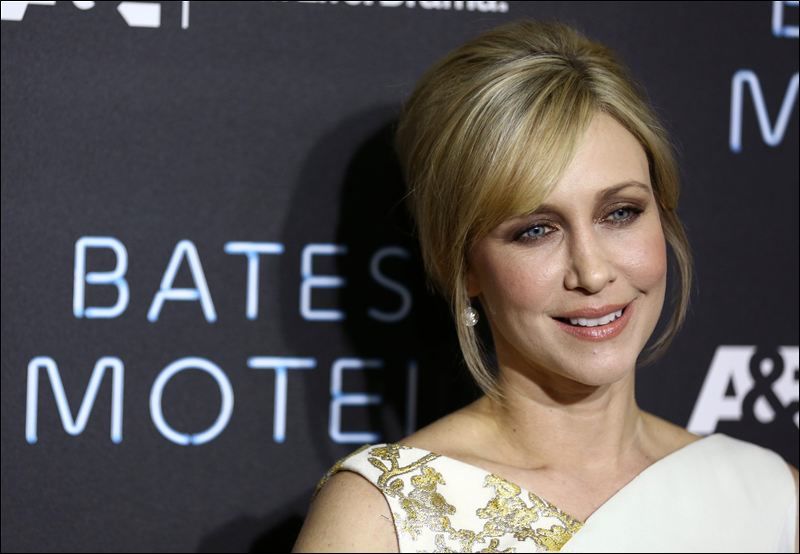 Is there a more thankless job in the world than being the mother of a serial killer?  In the world of BATES MOTEL, Norma Bates (Vera Farmiga) is doing her best to do right by her adult son Norman (Freddie Highmore) and to protect him from the world at large as well as trying to … Read more 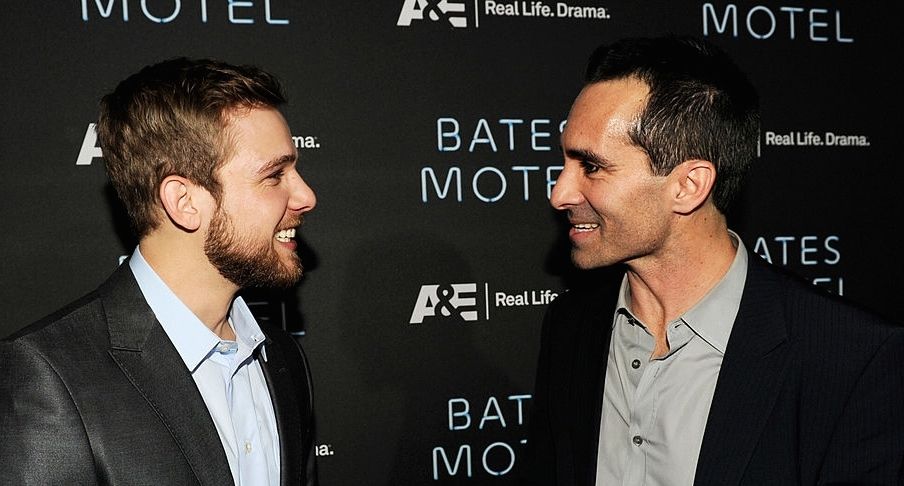 With three official kills under his belt — the murders of his father, Ms. Watson (Keegan Connor Tracy) and Bradley Martin (Nicola Peltz) — Norman Bates (Freddie Highmore) is embracing the abyss of his fractured mental state, which finally fully manifest in Norman’s alter-ego known as “Mother” (Vera Farmiga) in the Season 3 finale.  So … Read more 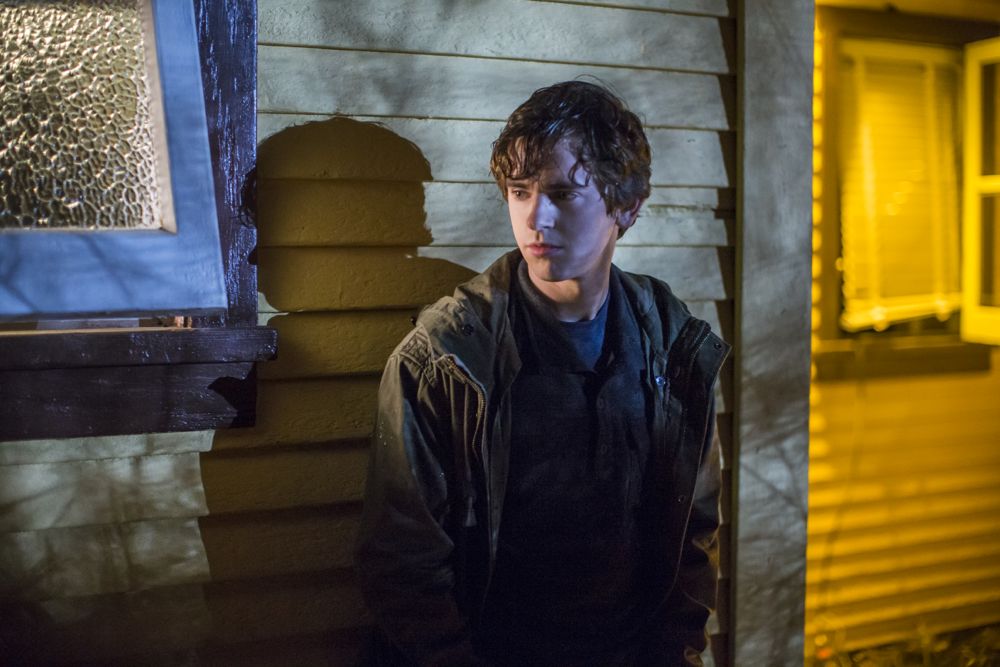 Notch another kill on the board for Norman Bates (Freddie Highmore).  In the Season 3 finale, Norman in his alternate fugue-state as “Mother” killed off Bradley Martin (Nicola Peltz).  So where shall Season 4 find Norman and who is going to figure out that he is clearly losing his grasp on reality and poses a … Read more

The tension has been building all season as the clock ticks down and more than one life will be in the crosshairs in the BATES MOTEL Season 3 finale.  With Norman’s grip on his sanity slipping more and more each day, “Mother” has been coming more and more to the forefront.  But what will be … Read more

It feels like the deadly dance between Norma and her son Norman Bates is slowly spiraling out of control.  As Season 3 has shown so far, their lives have become so disturbingly intertwined that they now share a bed and seem to have no boundaries.  It is in turn having a terrible effect on them … Read more 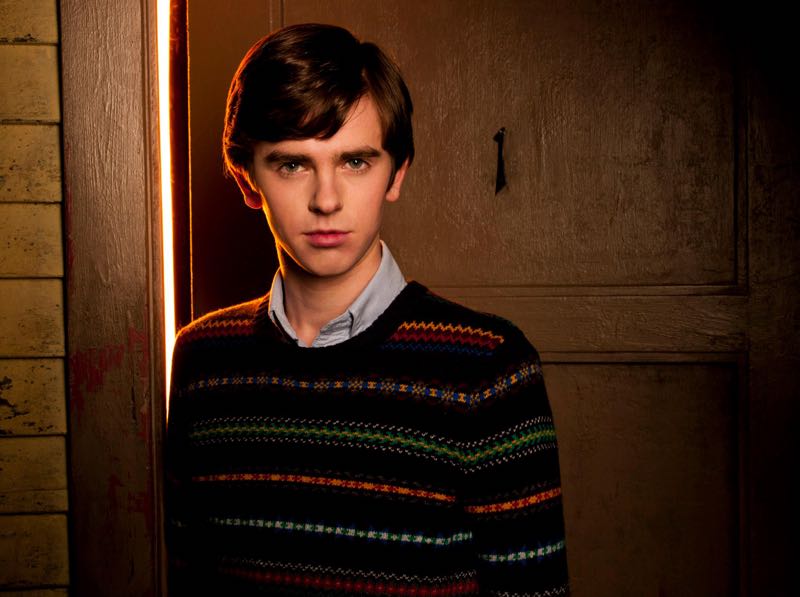 With Season 3 of BATES MOTEL off to another brisk and bristling start an,  maybe a body or two already ready to spring out of a closet or shower, the intertwined fates of Norma (Vera Farmiga) and her son Norman (Freddie Highmore) have never been more deadly and troubled.  Pity anyone who enters their lives … Read more

This article contains light spoilers from the season premiere. BATES MOTEL begins its third season on A&E with “A Death in the Family.” Don’t worry, it’s not one of the main characters who has passed. But the death is important because it affects one of the players deeply, and helps shape a likely season-long or … Read more 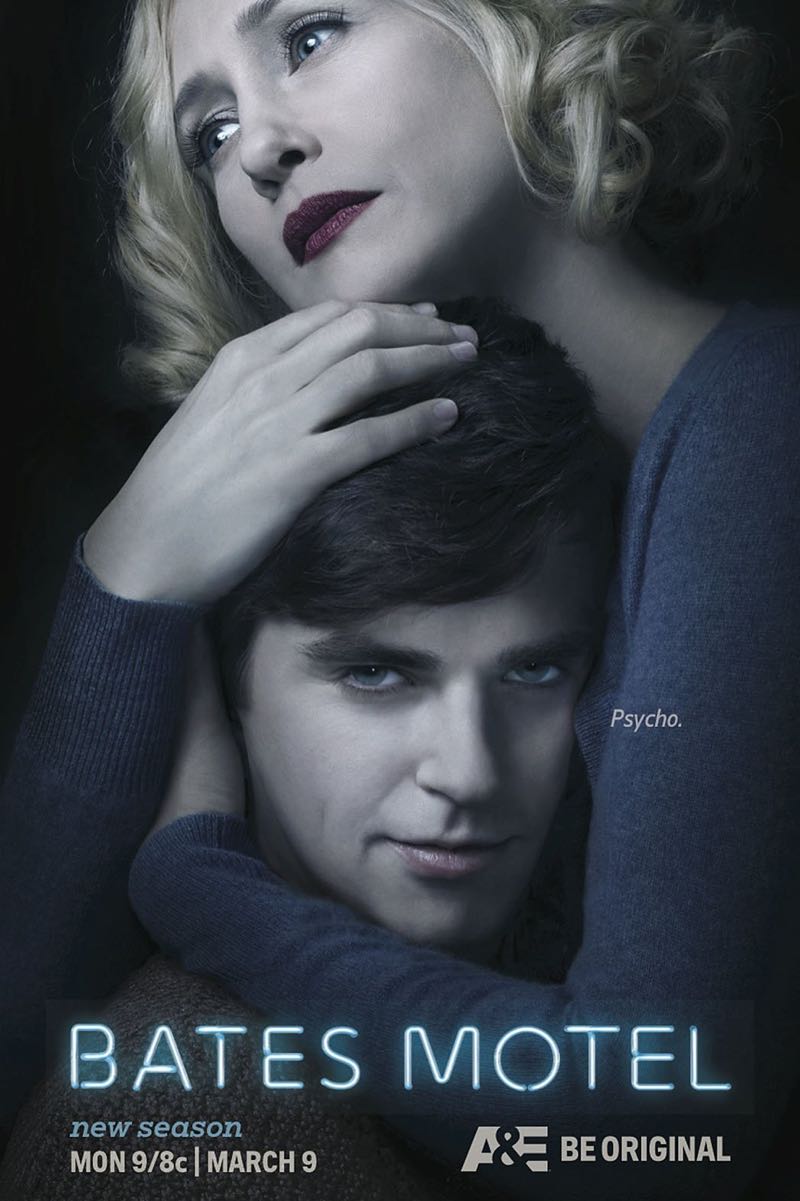 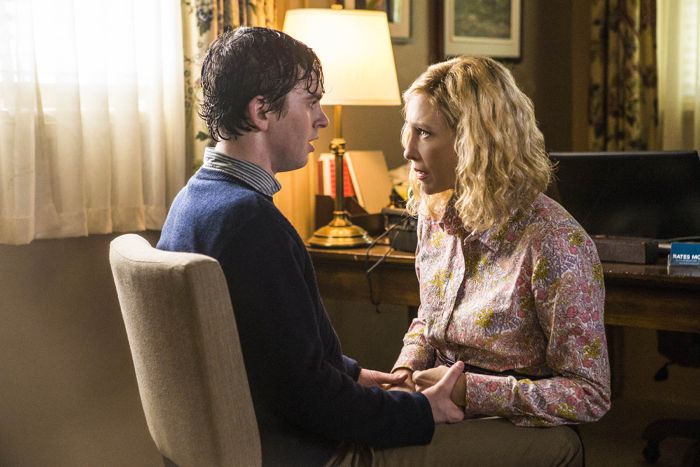