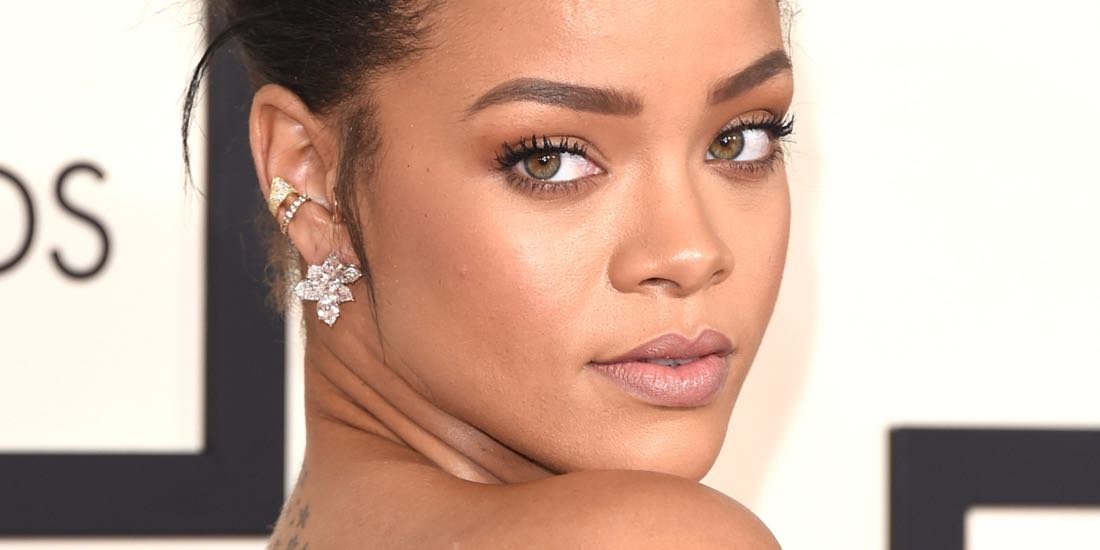 Rihanna has been tapped to play the iconic role of Marion Crane, formerly played by Janet Leigh, in the fifth and final season of A&E’s hit drama series “Bates Motel.” The highly anticipated casting announcement was made today during the season five panel at San Diego Comic-Con via video.

“We wanted to thrust the iconic role into a contemporary spotlight and redefine it in a meaningful and exciting new way.  We also heard Rihanna was a fan of the show, and we were huge fans of hers, so it was the perfect collision of creativity and fate,” said executive producers Carlton Cuse and Kerry Ehrin.

Additional announcements included: Vera Farmiga to executive produce and return in her Emmy-nominated role as “Norma” after her epic death in the final episodes of season four. Max Thieriot will make his directorial debut and Nestor Carbonell will direct for a third time. Finally, Freddie Highmore will write his second episode alongside executive producers Kerry Ehrin and Carlton Cuse. “Bates Motel” will begin production this fall in Vancouver and will return for an exciting final season in 2017 on A&E.

This contemporary prequel to the genre-defining film Psycho gives viewers an intimate portrayal of how Norman Bates’ psyche unravels through his teenage years. “Bates Motel” gives fans access to the dark, twisted backstory of Norman Bates and how deeply intricate his relationship with his mother, Norma, truly is.