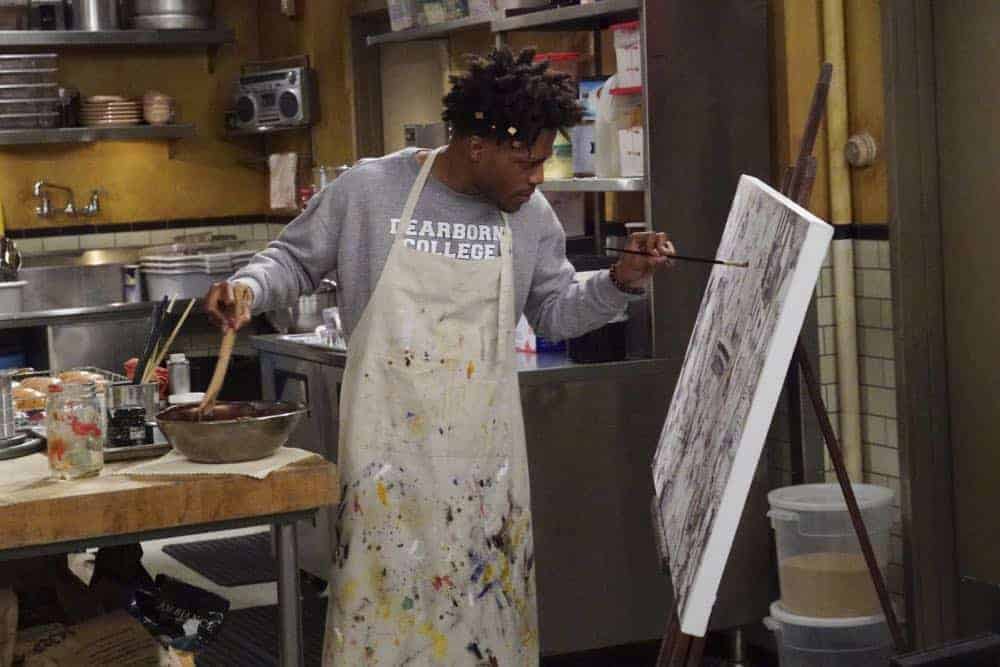 Superior Donuts “Broken Art” – Fresh off making the Dean’s List, Franco decides to apply for a prestigious art fellowship, but in order to win a semester studying in Italy, he must compete with his girlfriend, Tavi (Shamikah Martinez). Also, Randy gets more than she bargains for when she hires Tush as her personal assistant, on SUPERIOR DONUTS, Monday, May 7 (9:00-9:30 PM, ET/PT) on the CBS Television Network. SUPERIOR DONUTS Season 2 Episode 20 Photos Broken Art.