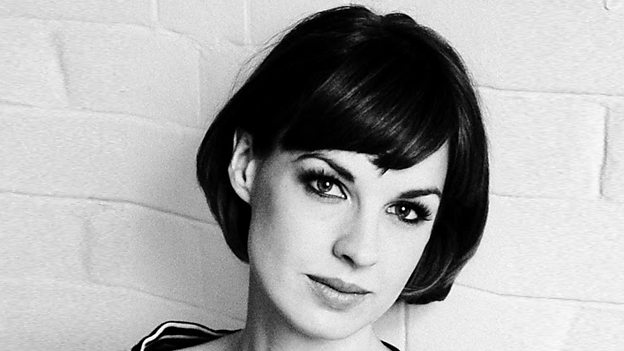 Filming has commenced on Baptiste, a thrilling new drama written by the creators of The Missing, Harry and Jack Williams, starring Tchéky Karyo as the insightful but stubborn investigator Julien Baptiste.

When Julien and his wife are on a visit to Amsterdam, the Chief of Police – who also happens to be an old girlfriend – seeks out his help due to his renowned and methodical crime solving skills.

Baptiste is rapidly embroiled in a case that looks beyond the beautiful streets, canals and houses of Amsterdam to the seamy underworld beneath.

Harry and Jack Williams say: “We are so pleased to welcome Jessica Raine to our brilliant cast; her talent and commitment are perfect for Genevieve and we’re really excited to see what she does with the character.”

Baptiste is produced by Two Brothers Pictures for BBC One in association with all3media International who are handling international sales. Belgian co-producer is CZAR Film & TV with the support of the Screen Flanders economic fund. BNP Paribas Fortis Film Finance invested with the support of the Tax Shelter of the Belgian Federal Government and the City of Antwerp’s film cell provided logistical support.

Executive Producers are Harry and Jack Williams and Christopher Aird for Two Brothers Pictures and Tommy Bulfin for the BBC. The series will be produced by John Griffin and directed by Borkur Sigthorsson and Jan Matthys.