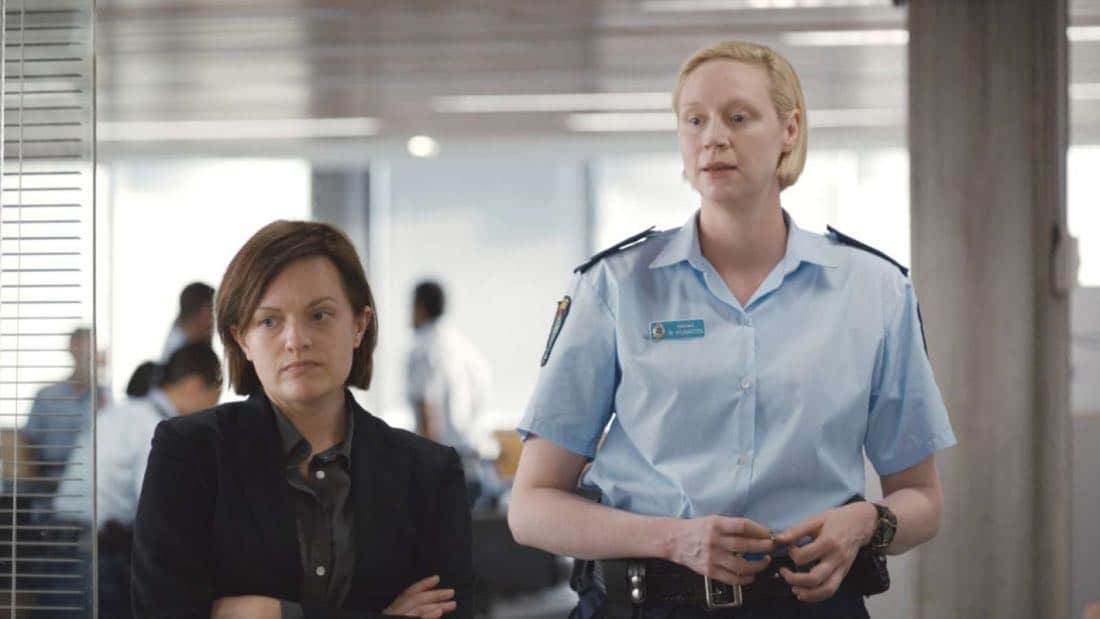 Following its critically-acclaimed world premiere at the 2017 Cannes Film Festival, SundanceTV will debut the highly-anticipated limited series “Top of the Lake: China Girl” as a three-night special event starting Sunday, September 10 and continuing Monday, September 11th and Tuesday, September 12th at 9p/8c each evening. The network will present two hours of the six-hour story back-to-back each night with an encore presentation immediately following.

“Jane Campion is a master storyteller and one of the most distinctive voices working in film and television today. ‘Top of the Lake’ was an enormous success for SundanceTV four years ago so we are thrilled to continue our creative partnership with Jane and present her latest television work of art as a special event on our air,” said Jan Diedrichsen, General Manager, SundanceTV and Sundance Now. “In addition to the creative talent behind the camera, ‘Top of the Lake: China Girl’ boasts an all-star cast led by the stellar Elisabeth Moss, Gwendoline Christie, David Dencik, Ewen Leslie, Alice Englert, and Nicole Kidman, and we couldn’t be prouder of their work on this limited series.”

In “Top of the Lake: China Girl” we see Detective Robin Griffin (Elisabeth Moss) recently returned to Sydney and trying to rebuild her life. When the body of an Asian girl washes up on Bondi Beach, there appears little hope of finding the killer, until Robin realizes ‘China Girl’ didn’t die alone. Robin looks to the investigation to restore herself, but her problems are personal. Haunted by a daughter given up at birth, Robin desperately wants to find her, yet dreads revealing the truth of her conception. But her search to learn the identity of ‘China Girl’ will take her into the city’s darkest recesses and closer than she could have imagined to the secrets of her own heart.

The acclaimed mini-series is written by Jane Campion and Gerard Lee and directed by Jane Campion and Ariel Kleiman. It is produced by See-Saw Films for BBC Two in association with BBC First and Foxtel in Australia, BBC UKTV in New Zealand, SundanceTV and Hulu in the United States, ARTE in France and BBC Worldwide.

New episodes will be available on the SundanceTV app and sundance.tv after air.