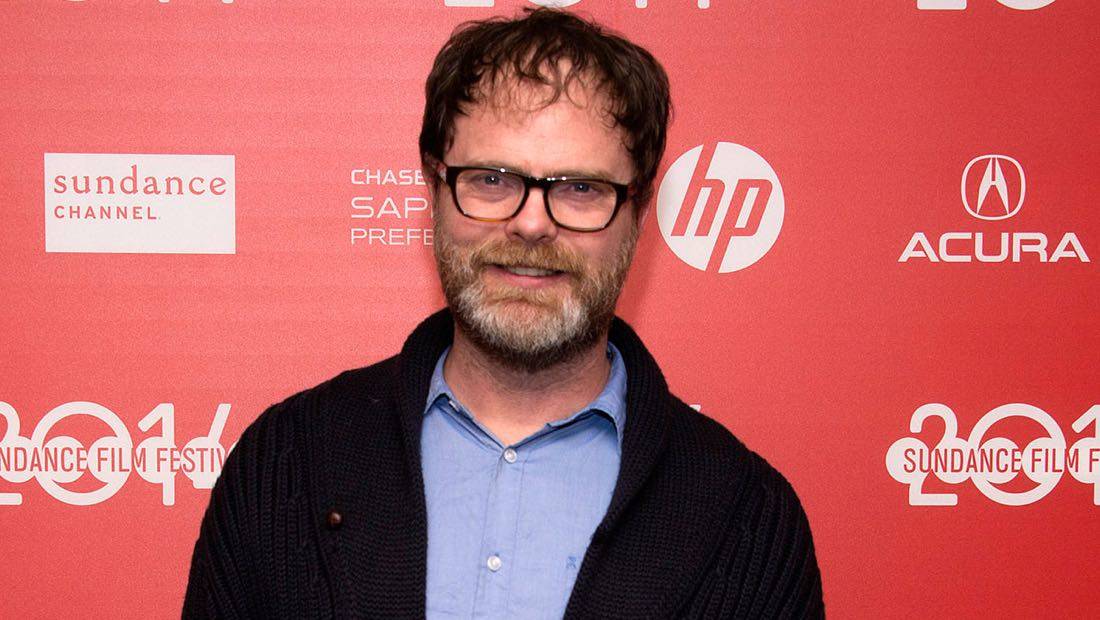 AMC announced today from the Television Critics Association (TCA) Press Tour a look at a current slate of select scripted and non-fiction projects in various stages of development for 2018 and beyond. New projects include many from existing AMC creative partners like “Better Call Saul” producers Odenkirk Provissiero Entertainment, “Talking Dead” host Chris Hardwick’s production company Fish Ladder, “The Walking Dead” executive producer, director and special FX make-up designer Greg Nicotero, and “Fear The Walking Dead” star Colman Domingo, among others. These seven scripted projects for potential series consideration are among a broad number of projects currently being developed as part of AMC’s “scripts-to-series” model, which the network has successfully utilized for forthcoming series “The Terror,” “Lodge 49” and “Dietland.”

“We are at our best when we bet on and support exceptional talent and this diverse development slate, from exceptional creators with distinct points of view, includes multiple projects from longstanding and successful AMC partners,” said Charlie Collier, president of AMC, SundanceTV and AMC Studios. “Our deep pipeline of projects embodies our ‘eclectic by design,’ quality programming approach and our ‘scripts-to-series’ development model that puts the emphasis on the most important part of our strategy – outstanding writing, a commitment to worlds you’ve never seen on TV before, and rich character development.”

Description: A one-hour scripted series that follows an alien entity which takes over the body of a poly-addicted, middle-aged man living in the San Fernando Valley.

Description: An anthology wherein each episode will be a brand-new sci-fi horror tale in the style of the B movie classics.

Description: A deep dive into the dark-side of pop culture. Using the lens of the horror genre, this anthology explores storylines related to the fan experience, celebrity, greed, alienation, obsession and vanity. The sensibility of the series is darkly funny, shocking, subversive and trippy. If pop culture is a kind of new religion, this show is the deranged heretic who interrupts the service and gets thrown out.

Description: A family in fading West Philadelphia must confront old secrets in order to face the challenges of their present. Inspired by Colman Domingo’s critically acclaimed play “Dot,” the series unflinchingly tackles aging parents, marriage, sexuality, and politics with humor and joy.

Description: Set in a near future saturated with advertising and media images of beauty, the exception being the community of Saybrook, whose residents have all voluntarily adopted calliagnosia, a reversible, non-invasive procedure that eliminates their ability to perceive beauty. Once you have calliagnosia, no one looks prettier or uglier than anyone else; the people of Saybrook judge each other purely on their merits. But is this something the rest of the world is ready for?

Description: Julia’s world is shifted, literally, when a shocking fact is made public: Earth’s rotation is suddenly, dramatically and inexplicably slowing down. As the days and nights grow longer and longer, gravity is affected, and people start falling sick to a mysterious new illness. Julia is also forced to cope with the normal disasters of everyday life as her parents’ marriage falls apart and she struggles with lost friends and first love.

Description: Tommy Tester is a street musician and hustler in jazz age New York who works odd jobs to keep food on the table and a roof over his father’s head. But when he delivers an occult object to a reclusive sorceress, Tom opens a door to a deeper realm of magic, and becomes caught up in a Lovecraftian conspiracy to conjure the destruction of the world.

Description: Nonfiction horror anthology produced by Blumhouse Television (“Get Out,” “The Jinx” “Split”), “Wicked West” uncovers the most frightening and disturbing tales from the Wild West. And they’re all true. “Wicked West” utilizes Blumhouse’s chilling cinematic style on this weekly series, telling stories of sadistic serial killers, murderous black widows, bloodthirsty family clans and local legends laced with the supernatural. With a tense horror, modern cinematic style, “Wicked West” brings a haunting approach to the untold stories of the bloodbath known as the American West.