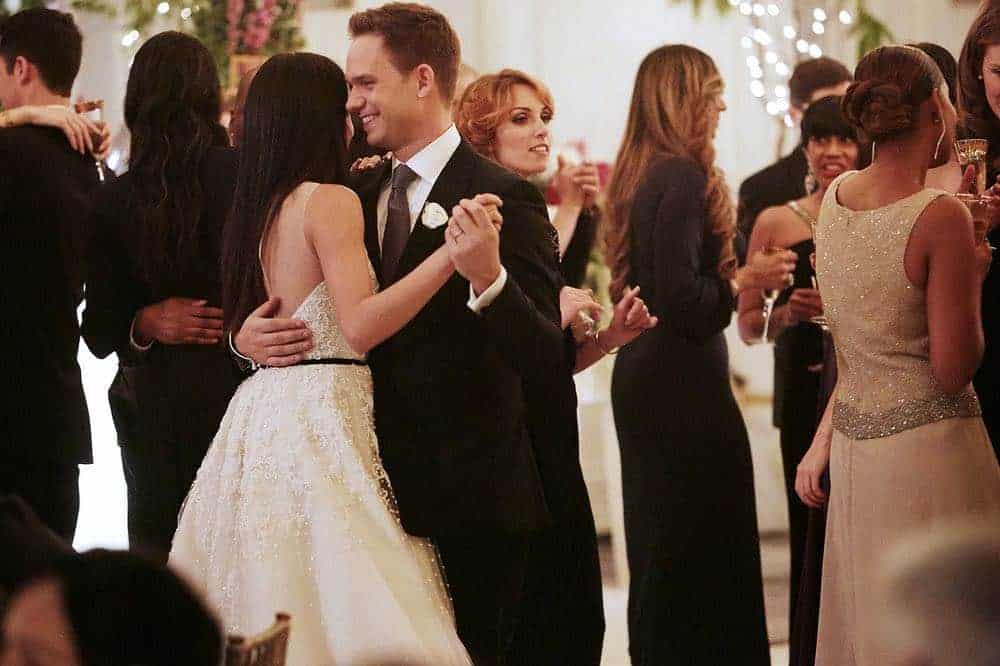 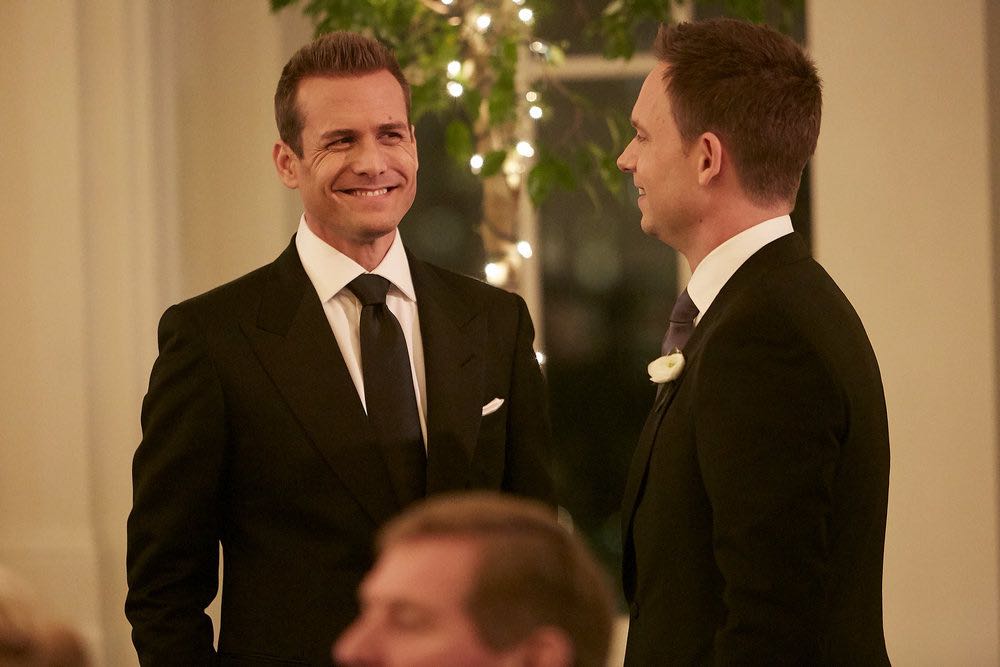 It’s all hands on deck as Louis, Donna, and Alex defend the firm, while Harvey aids Jessica on a case. Mike and Rachel juggle their commitments to the firm, the clinic, and each other. SUITS Season 7 Episode 16 Photos Goodbye. 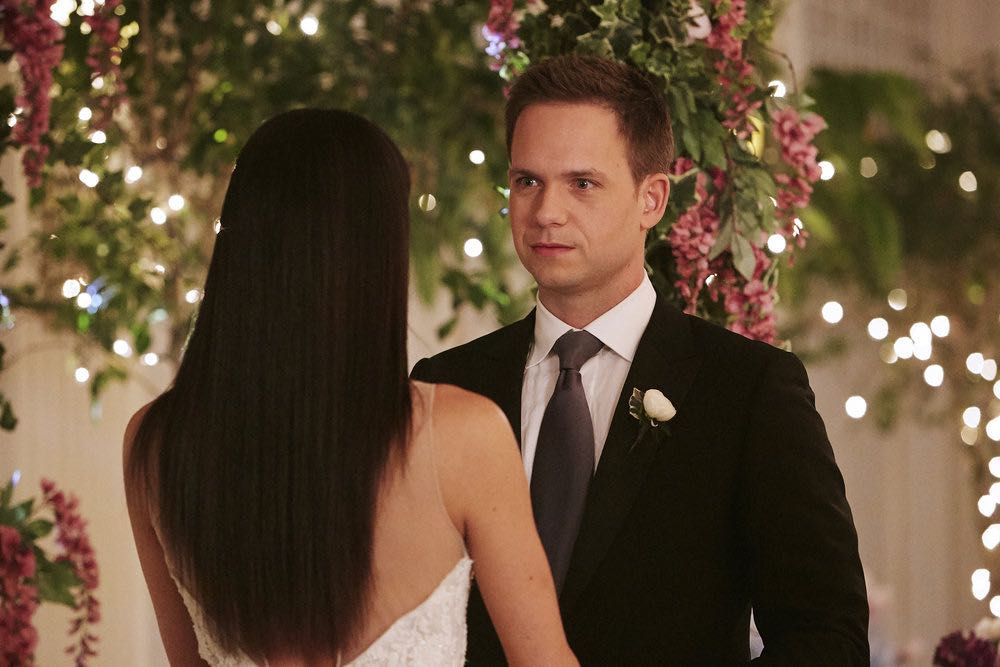