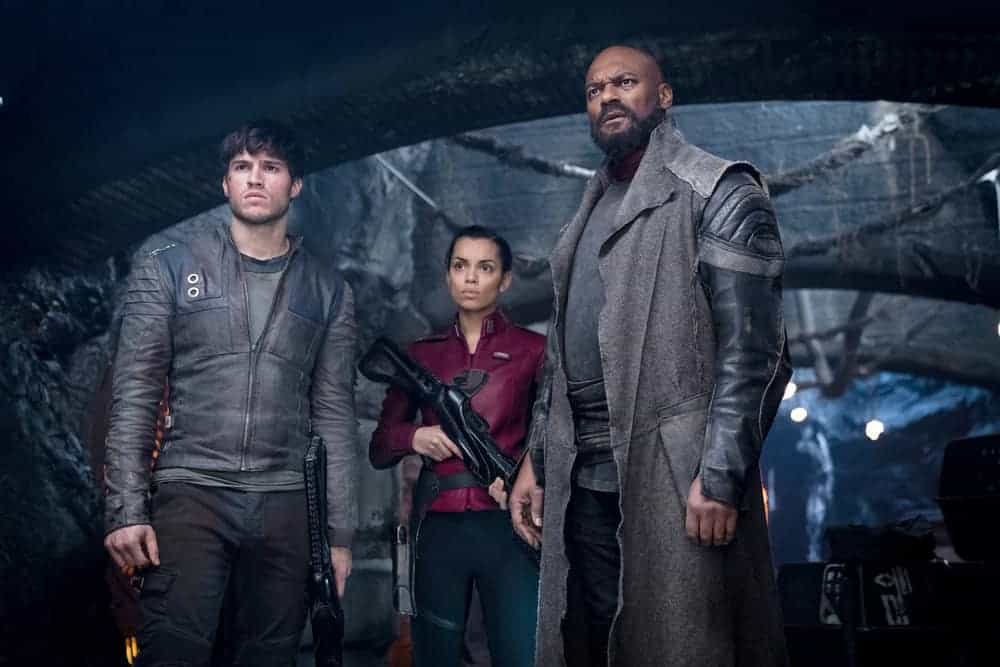 Seg is faced with an impossible choice that will shape the El legacy and the fate of the universe. KRYPTON Season 1 Episode 6 Photos Civil Wars.