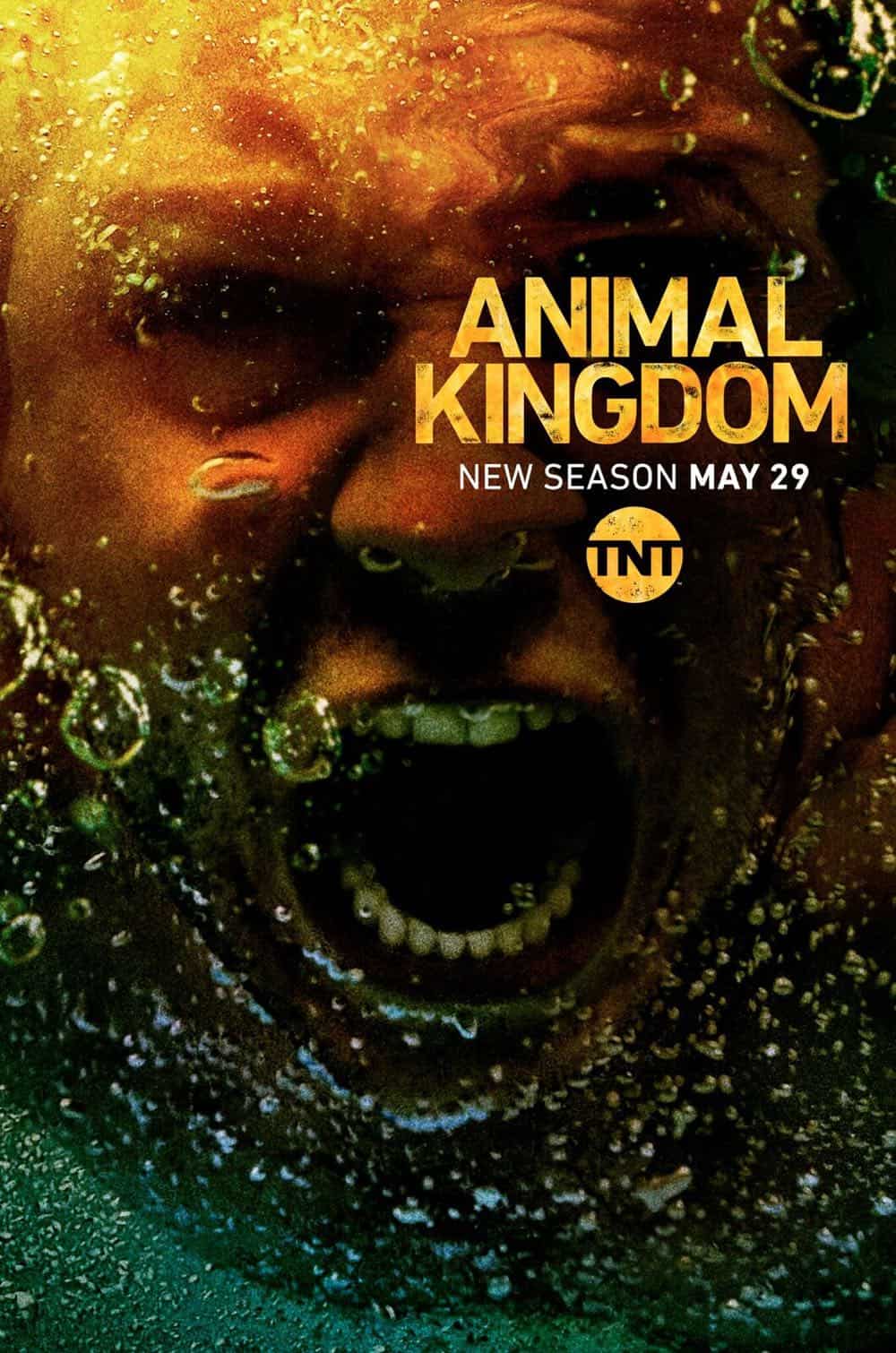 In Animal Kingdom, Emmy® and Tony® winner Ellen Barkin stars as the matriarch of the Cody crime family, along with Scott Speedman, Shawn Hatosy, Ben Robson, Jake Weary, Finn Cole, Molly Gordon and Carolina Guerra. Emmy® nominee Denis Leary also joins the cast this season as Billy, Deran’s (Weary) drifter dad who comes back to make amends, but may have other motives.