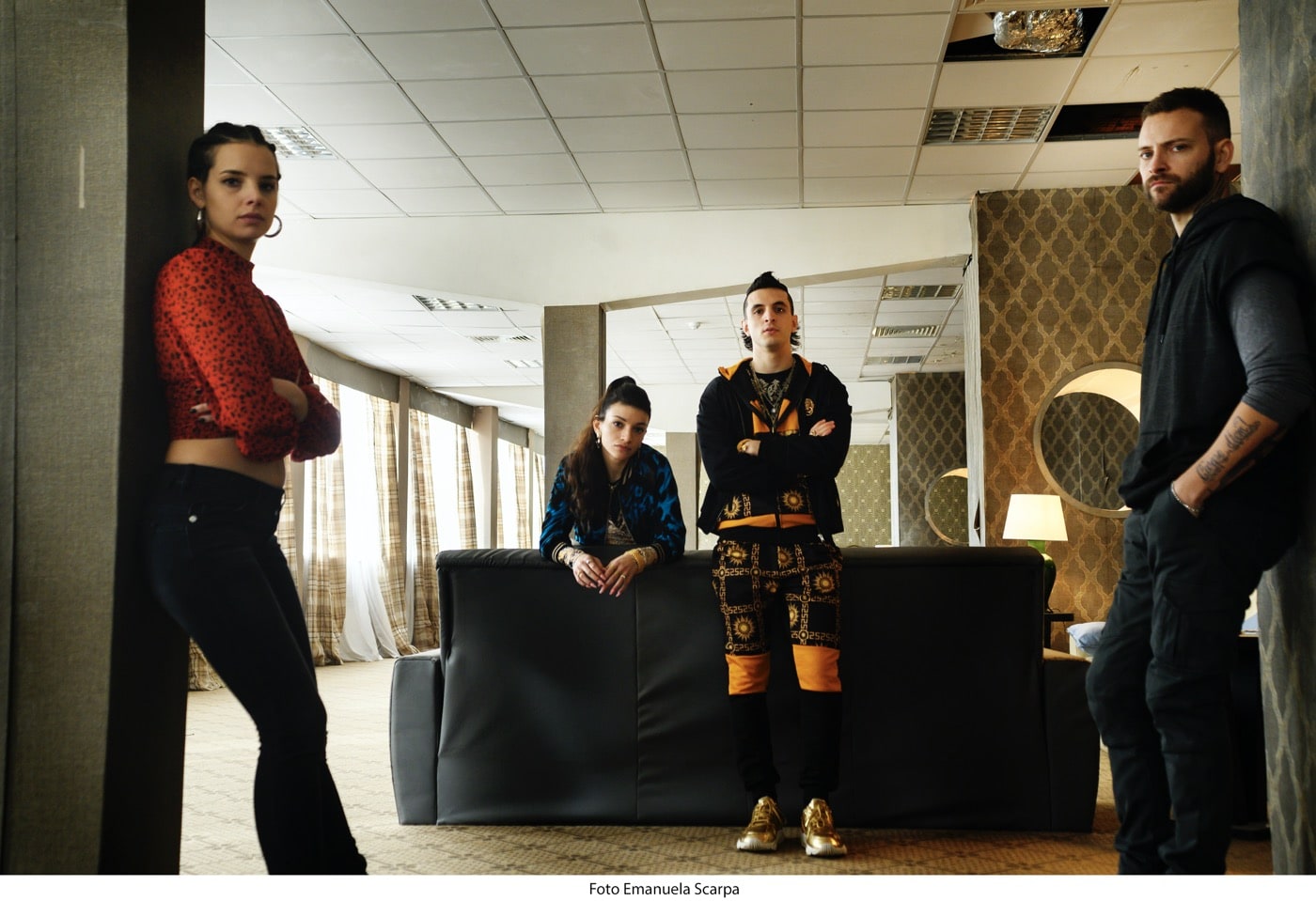 The third and final season of Suburra – The Series will premiere globally on Netflix on October 30th. The first images from the set tease the anticipated final act of the Netflix Italian original crime thriller produced by Cattleya – part of ITV Studios – and Bartlebyfilm.

The unholy trinity – Church, State and Crime – is back on Netflix for the epic final chapter of Suburra – The Series, designed from the very beginning to recount the three worlds over the course of three seasons.

SYNOPSIS After the tragic suicide of Lele, unable to live with the guilt of the crimes he had committed, and the unexpected awakening of Manfredi, head of the Anacleti clan, from his coma, the balance of power among all the characters is once again uncertain. The third season unfolds among the streets and alleys of Rome to reveal its world of crime from up close. Who will win this fight to the death over who gains control over the city?

The third season is directed by Arnaldo Catinari, whereas Giancarlo De Cataldo and Carlo Bonini are the story editors with scripts by Ezio Abbate, Fabrizio Bettelli, Andrea Nobile, Camilla Buizza and Marco Sani.