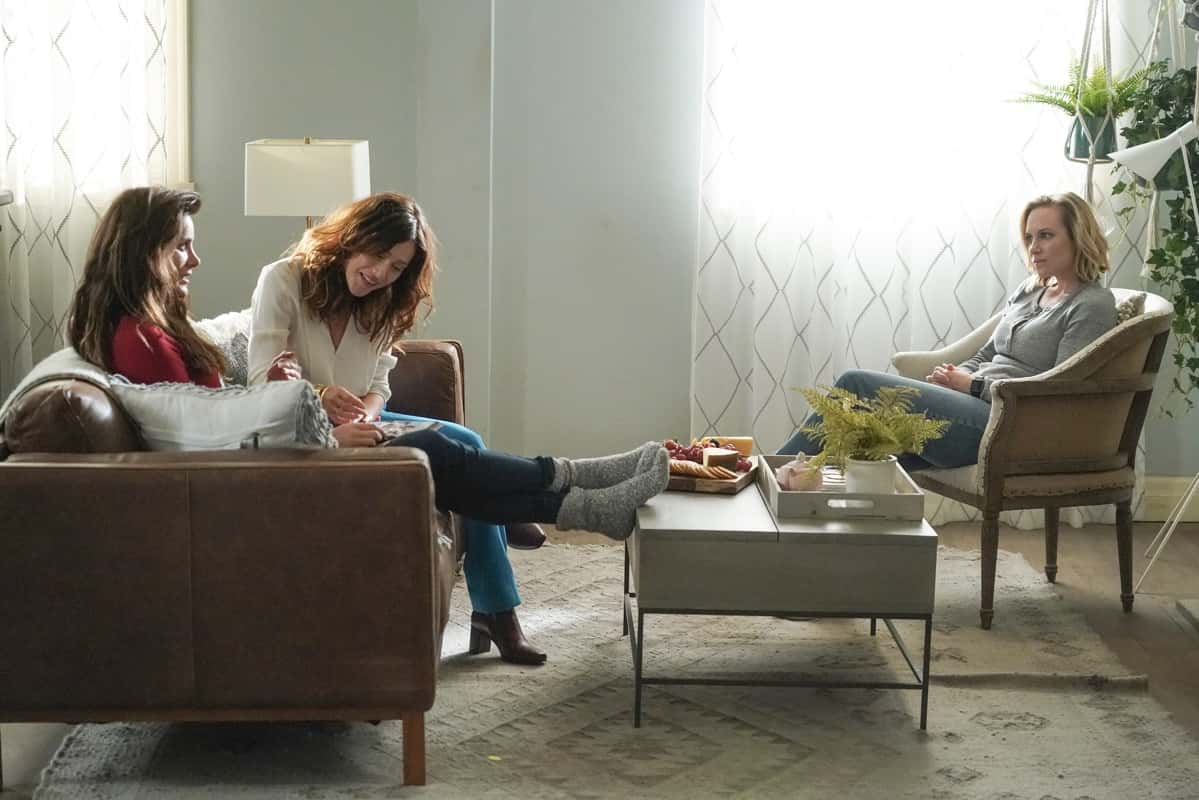 STATION 19 Season 4 Episode 8 Photos Make No Mistake, He’s Mine – Vic’s love life is complicated again as she learns of a shocking secret. Meanwhile, Andy grows frustrated at Sullivan for undermining her authority, and Maya struggles to keep her jealousy at bay when one of Carina’s old flames comes to visit on a new episode of “Station 19,” THURSDAY, MARCH 25 (8:00-9:00 p.m. EDT), on ABC. (TV-14, DLSV) Episodes can also be viewed the next day on demand and on Hulu.