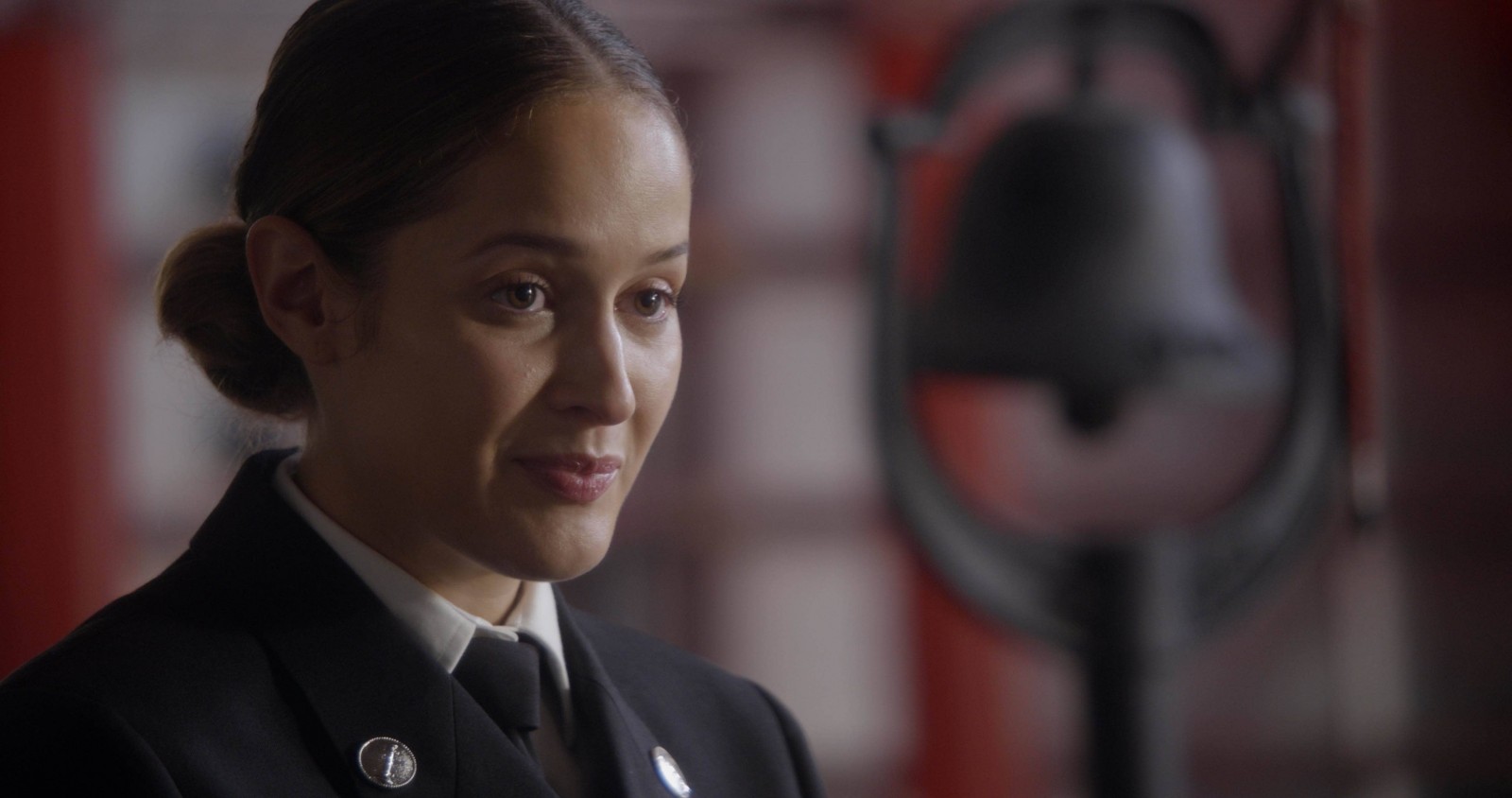 STATION 19 Season 4 Episode 1 Photos Nothing Seems The Same – “Nothing Seems the Same” – When the COVID-19 pandemic hits Seattle, the Station 19 crew leans on each other for support. Andy tries to make sense of her mother’s return, while Sullivan settles into a new routine. And it’s all-hands-on-deck when a group of teenagers unintentionally starts a wild fire on the season four premiere of “Station 19,” airing THURSDAY, NOV. 12 (8:00-9:00 p.m. EST), on ABC. (TV-14, DLV) Episodes can also be viewed the next day on demand and on Hulu.

“Nothing Seems the Same” was written by Kiley Donovan and directed by Paris Barclay.