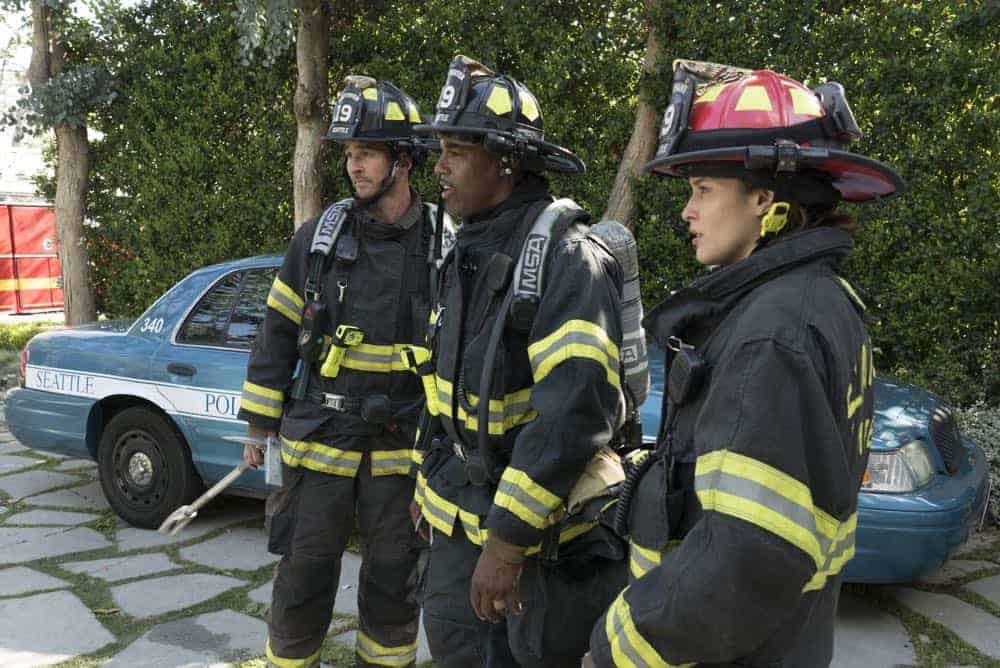 Station 19 “Hot Box” – In the final days before the Station 19 captaincy is announced, Pruitt warns Andy not to be disappointed with the outcome. Meanwhile, Ben gets upset with Pruitt for having told Bailey the dangers of firefighting; and the team gets trapped inside the garage of a burning house, putting several lives at risk, on “Station 19,” THURSDAY, MAY 10 (9:00-10:00 p.m. EDT), on The ABC Television Network, streaming and on demand. STATION 19 Season 1 Episode 9 Photos Hot Box.

“Hot Box” was written by Phillip Iscove and directed by Nicole Rubio.