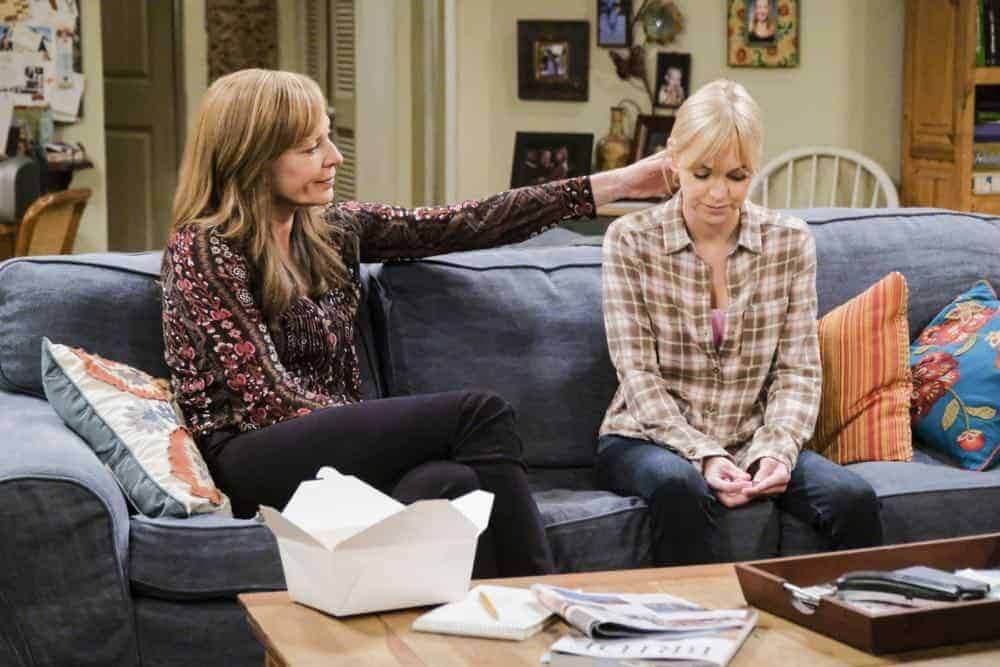 CREDITS FOR “DIAMOND EARRINGS AND A PUMPKIN HEAD:”