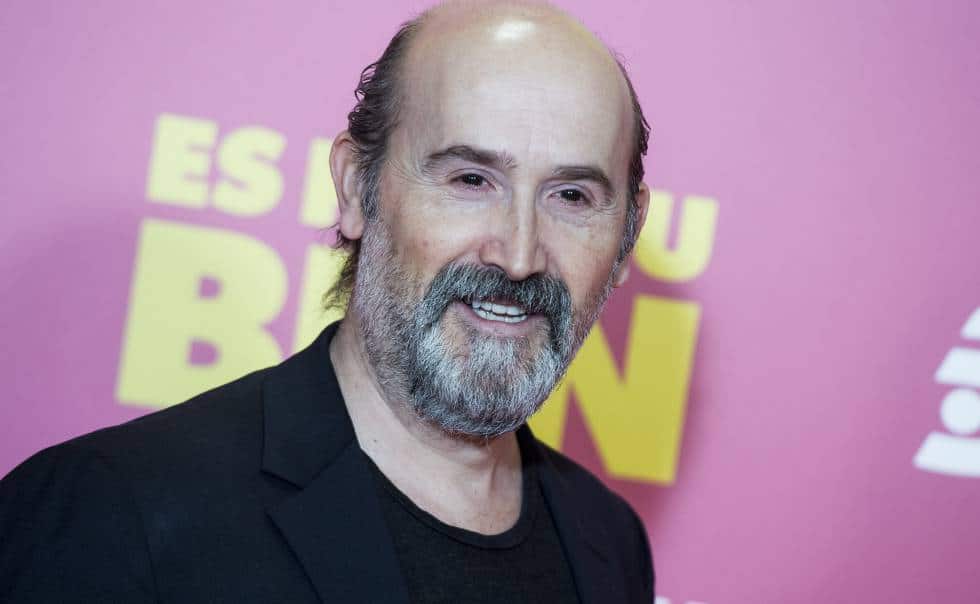 Turner EMEA takes a significant new step with its general entertainment (GE) content slate as it announces that it is to start production on a new series out of Madrid this summer.

Vote for Juan, a scripted political comedy series of eight thirty-minute episodes set in the world of Spanish politics, begins filming in June. It expands Turner EMEA’s 2018 GE production slate which currently comprises 4 Blocks, Arthur’s Law, and Other Parents, all produced out of its Munich operation, and Hackerville, a co-production with sister company HBO Europe.

Turner has just wrapped filming on season 2 of 4 Blocks, while Arthur’s Law season 1 is in post-production and Other Parents goes into production at the end of May. Hackerville has already started filming.

The Turner GE slate has been well received to date, with 4 Blocks winning some of Germany’s most prestigious industry awards including the Goldene Kamera, Grimme Preis and Deutscher Fernsehpreis, securing strong ratings on TNT Serie in Germany and being acquired by Amazon globally for its Amazon Prime Video service. Additionally, Arthur’s Law was selected to premiere its first two episodes at Series Mania in Lille last week.

Vote for Juan has secured renowned Spanish actor Javier Cámara (Narcos, The Young Pope) in the lead role, and has been created by veteran writers Juan Cavestany and Diego San José.

Produced in collaboration with Mediapro, Vote for Juan will be released next season, both on the linear TNT Spain channel and through the on-demand services that TNT offers through the pay-TV platforms.

With Vote For Juan, Turner EMEA will have five GE originals in production for 2018.

“We have a rich track record in developing innovative original kids content – from the multiple BAFTA award winning The Amazing World of Gumball now in its sixth season through to the all-new The Heroic Quest of the Valiant Prince Ivandoe, launched as part of an interactive web-game – but now we are making real strides as well in the GE content we’re developing out of Europe,” said Giorgio Stock, president Turner EMEA. “We are putting content investment that pushes genre boundaries at the heart of our strategy in both kids and GE and are producing more locally relevant premium content than ever before. Our investment in programming has grown exponentially over the past five years and we are committed to maintaining that focus to bring our fans the high-quality content they have come to expect of us. Together with the great US content pipeline in both kids and GE which we can tap into and bring to our own EMEA markets, we are playing more actively than ever before in the content creation space.”

The EMEA-developed GE content pipeline is complemented by a wealth of content co-produced with Turner’s US studios which for 2018 includes more than 10 scripted dramas and comedies for which Turner holds the international rights, such as The Last Ship, The Detour, Final Space, and 2018’s #1 new cable comedy in the US The Last O.G.