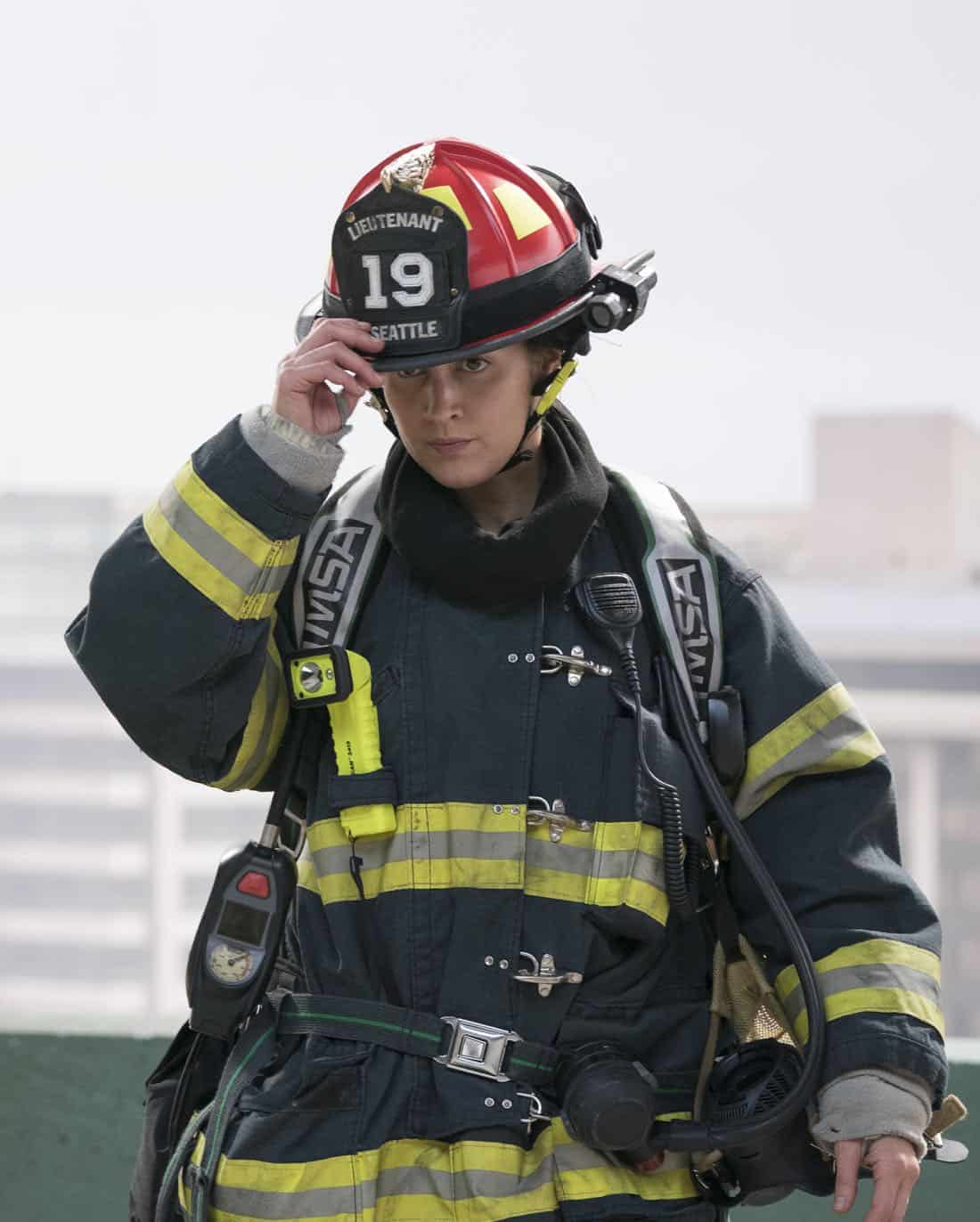 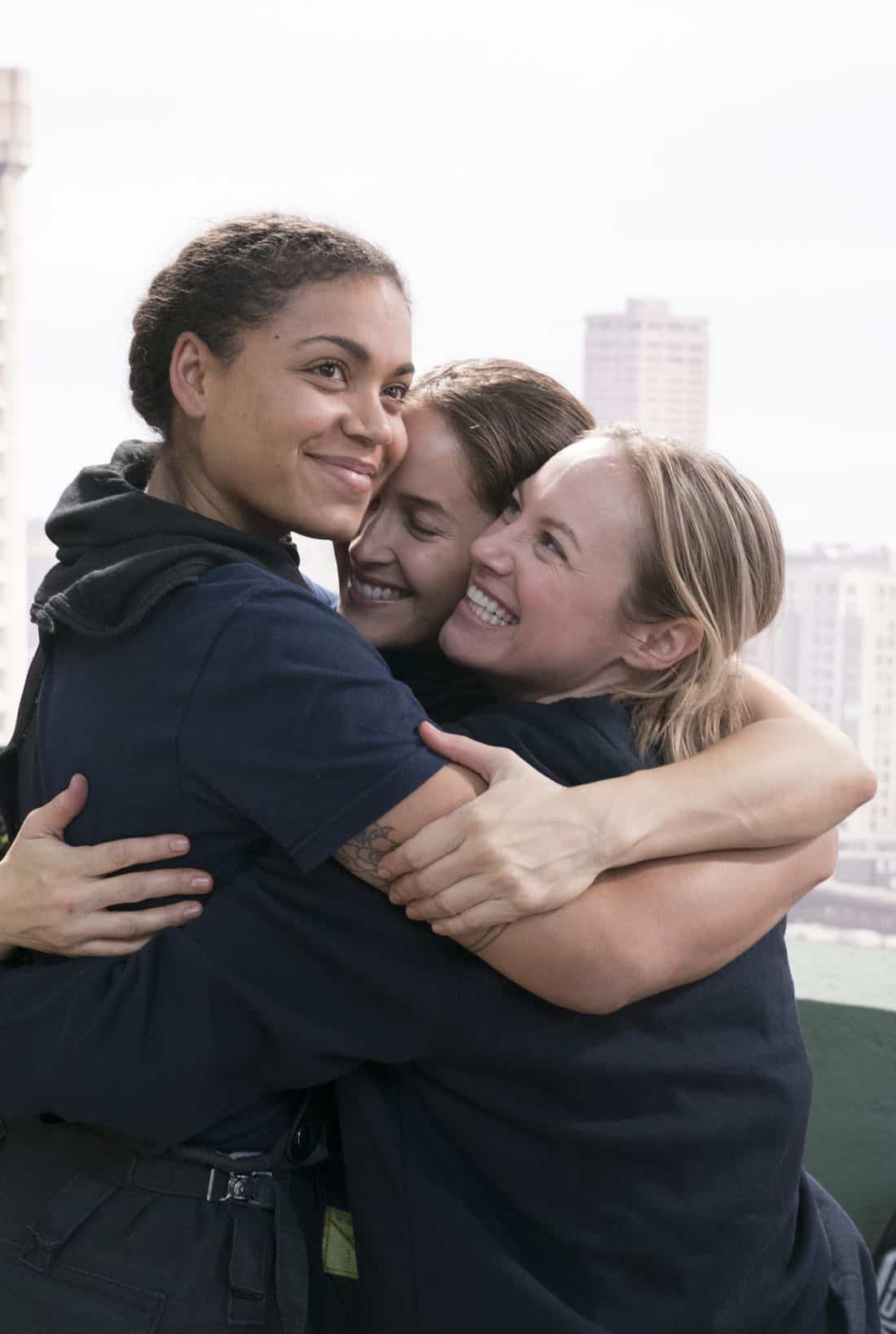 “Contain the Flame” – Upon the arrival of Batallion Chief Frankel, Jack begins his first shift as co-captain and continues to butt heads with Andy on leadership styles. Captain Pruitt has a difficult time following doctor’s orders and winds up back at the station to take on administrative duties. Meanwhile, the rest of the team at Station 19 responds to an attic fire at JJ’s apartment building and a call to a pool house party, on “Station 19,” THURSDAY, MARCH 29 (9:00-10:00 p.m. EDT), on The ABC Television Network, streaming and on demand. STATION 19 Season 1 Episode 3 Photos Contain The Flame.

“Contain the Flame” was written by Wendy Calhoun and directed by Mary Lou Belli.