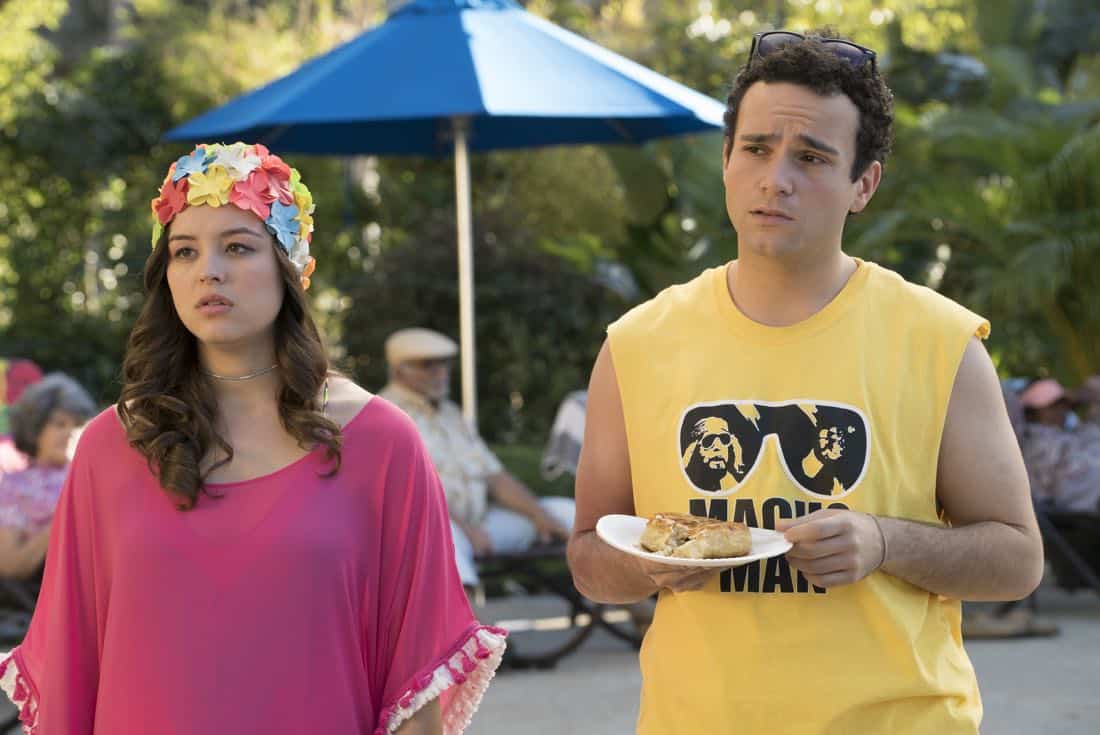 “MTV Spring Break” – Hoping to get the true spring break experience, Erica and Barry visit Pops in Florida, yet it’s nothing how they expected. Meanwhile, Adam tells the truth to Beverly and Murray but then gets a surprising reaction, on “The Goldbergs,” WEDNESDAY, APRIL 4 (8:00–8:30 p.m. EDT), on The ABC Television Network, streaming and on demand. THE GOLDBERGS Season 5 Episode 18 Photos MTV Spring Break.

“MTV Spring Break” was written by Matt Mira and directed by Jay Chandrasekhar.