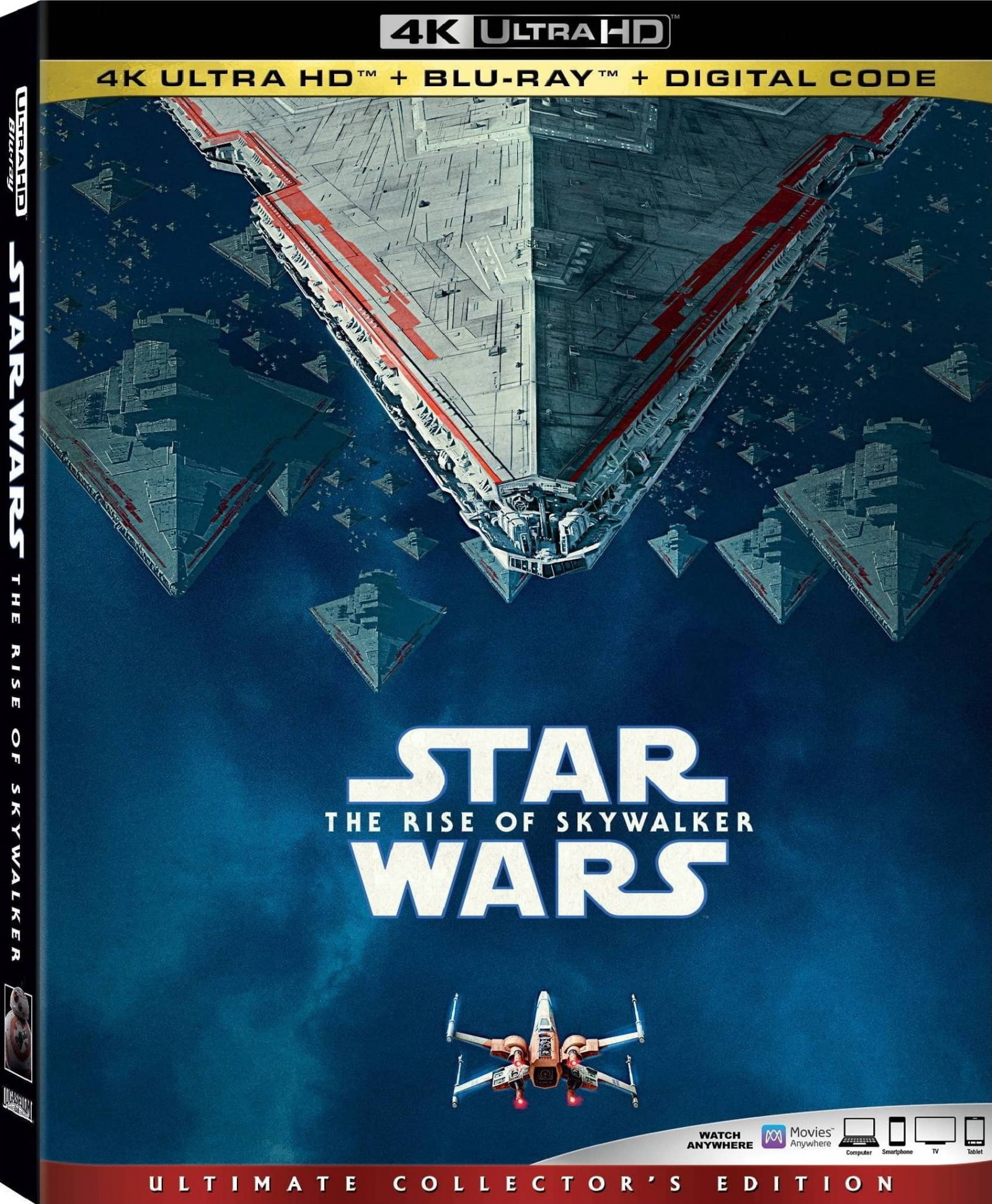 Star Wars: The Rise of Skywalker, Lucasfilm and director J.J. Abrams’ riveting, inspiring conclusion of the seminal Skywalker saga, electrified audiences around the globe, earning more than a billion dollars worldwide. Soon fans can complete their collections when Star Wars: The Rise of Skywalker arrives digitally in HD and 4K Ultra HD™ and via Movies Anywhere on March 17, two weeks before it lands physically in 4K Ultra HD™, Blu-ray™ and DVD on March 31.

Bonus material includes a feature-length, making-of documentary, which goes behind the scenes with the cast and filmmakers from Star Wars: The Rise of Skywalker and explores the legacy of the Skywalker saga. Bonus features also dig into the film’s Pasaana desert scenes, including the thrilling landspeeder chase, and the ship in which Rey discovers family secrets as well as a new little droid named D-O. Plus, fans will hear from Warwick Davis, who reprises his role as Wicket the Ewok, as well as the creature effects team that created a record 584 creatures and droids for the film. Digital consumers will receive an exclusive feature highlighting legendary composer John Williams, who has scored every episode in the Skywalker saga.

The Skywalker Legacy – The story lives forever in this feature-length documentary that charts the making of Star Wars: The Rise of Skywalker.
Pasaana Pursuit: Creating the Speeder Chase – Dive into the making of the movie’s epic landspeeder chase and discover how this spectacular sequence was brought to the screen.
Aliens in the Desert – See what it took to create the Pasaana desert scenes, from the sheer scale and complexity of the shoot to its colorful details.
D-O: Key to the Past – Explore the ship that connects Rey to the mystery of her missing parents and get to know the galaxy’s newest, irresistible droid.
Warwick & Son – Warwick Davis, who played Wicket in Star Wars: Return of the Jedi, dons the Ewok costume once more; this time joined by his son Harrison.
Cast of Creatures – The team behind the film’s memorable creatures reveal the puppetry, makeup, prosthetics and digital magic that bring them to life!
Digital Exclusive:
The Maestro’s Finale – Composer John Williams reflects on his body of work for the Star Wars saga and shares insights on scoring Star Wars: The Rise of Skywalker.
* Digital bonus offerings may vary by retailer.

The ninth and final episode in the Skywalker saga welcomed the return of original characters Luke Skywalker, General Leia Organa, Chewbacca, C-3PO, R2-D2, Emperor Palpatine and Lando Calrissian, along with the latest generation of heroes and villains, including Rey, Finn, Poe, BB-8, Maz, Rose, General Hux and Kylo Ren. Newcomers include Jannah, a new ally of the Resistance; Allegiant General Pryde of the First Order; and smuggler Zorii Bliss.

Star Wars: The Rise of Skywalker is packaged several ways to ensure fans get the most out of their at-home viewing experience. The Multiscreen Edition includes Blu-ray and a Digital copy, giving viewers the flexibility to watch the film on different devices. Those with 4K Ultra HD capability may opt for a 4K UHD Ultimate Collector’s Edition, including 4K UHD, Blu-ray and a Digital copy. 4K Ultra HD provides four times the resolution of HD paired with fully immersive picture and sound and Dolby Atmos audio, allowing viewers at home to practically feel the Force.

The film is directed by J.J. Abrams and produced by Kathleen Kennedy, Abrams and Michelle Rejwan. Callum Greene, Tommy Gormley and Jason McGatlin serve as executive producers. The screenplay was written by Chris Terrio & J.J. Abrams and the story is by Derek Connolly & Colin Trevorrow and J.J. Abrams & Chris Terrio, based on characters created by George Lucas. Composer John Williams, who has scored every episode in the Skywalker saga since 1977’s Star Wars: A New Hope, returns for Star Wars: The Rise of Skywalker.

ABOUT LUCASFILM LTD.
Lucasfilm Ltd., a wholly-owned subsidiary of The Walt Disney Company, is a global leader in film, television and digital entertainment production. In addition to its motion-picture and television production, the company’s activities include visual effects and audio post-production, cutting-edge digital animation, interactive entertainment software, and the management of the global merchandising activities for its entertainment properties including the legendary STAR WARS and INDIANA JONES franchises. Lucasfilm Ltd. is headquartered in northern California. Lucasfilm, the Lucasfilm logo, STAR WARS and related properties are trademarks and/or copyrights, in the United States and other countries, of Lucasfilm Ltd. and/or its affiliates. ©2020 & TM Lucasfilm Ltd. All Rights Reserved. 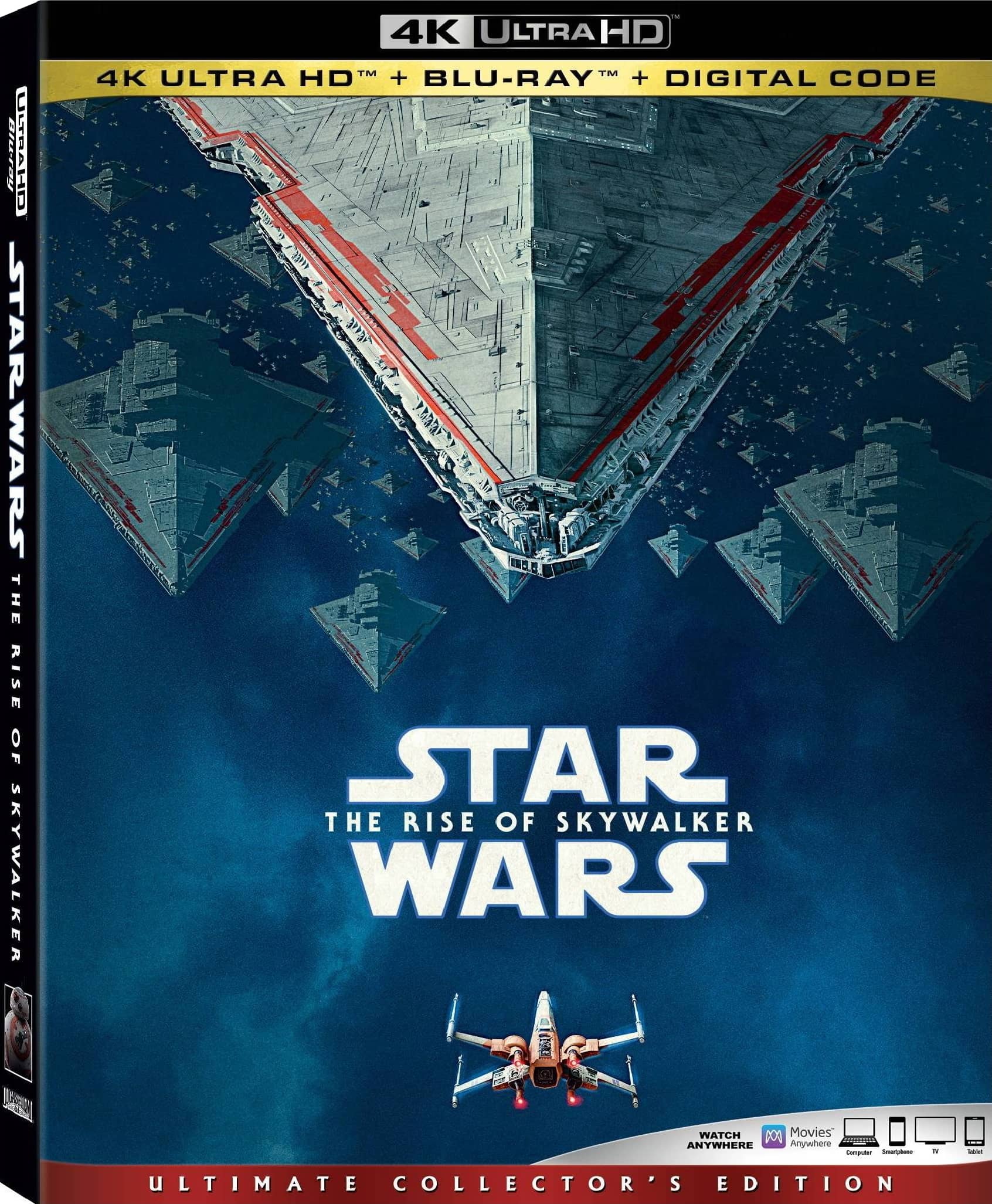 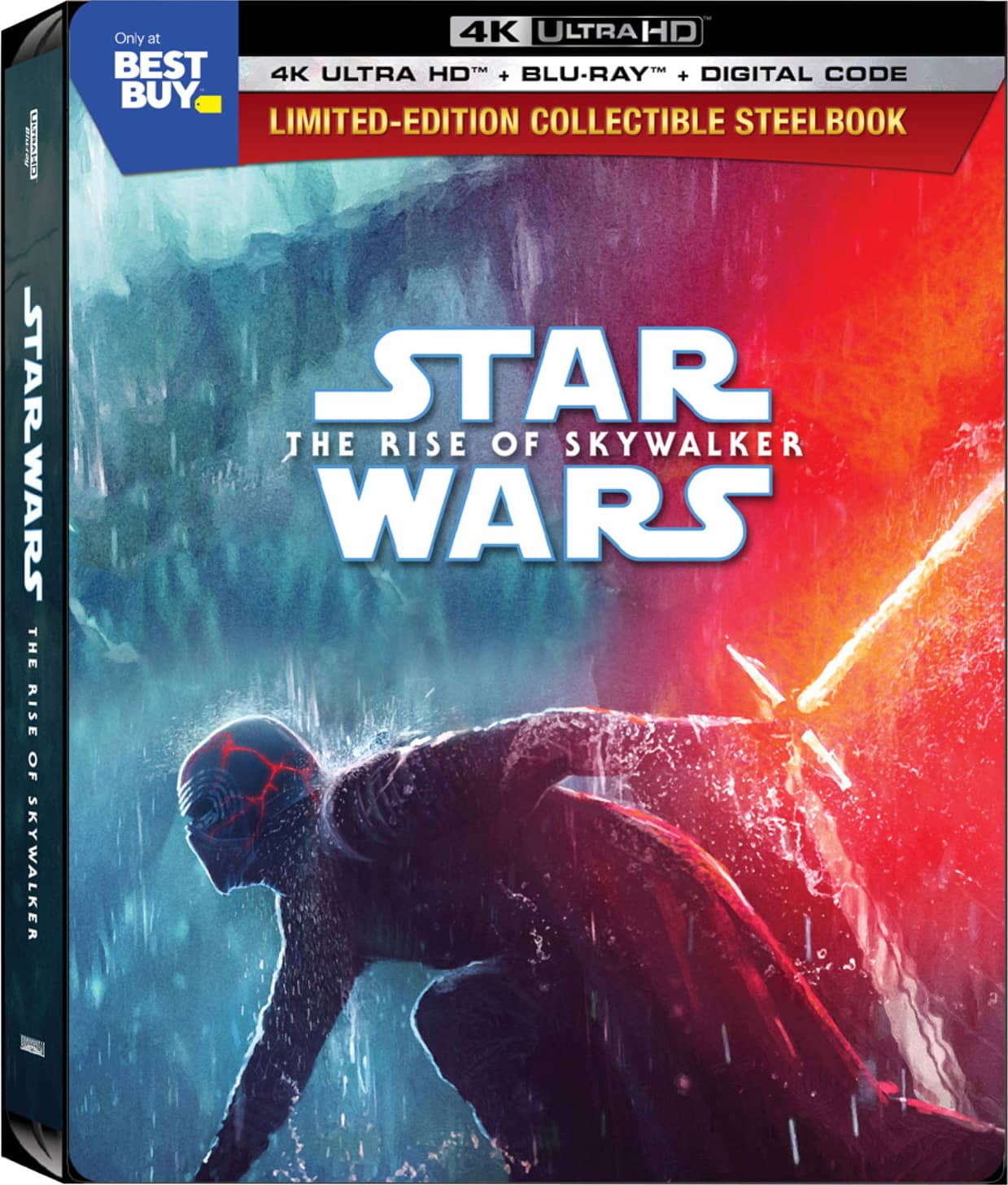 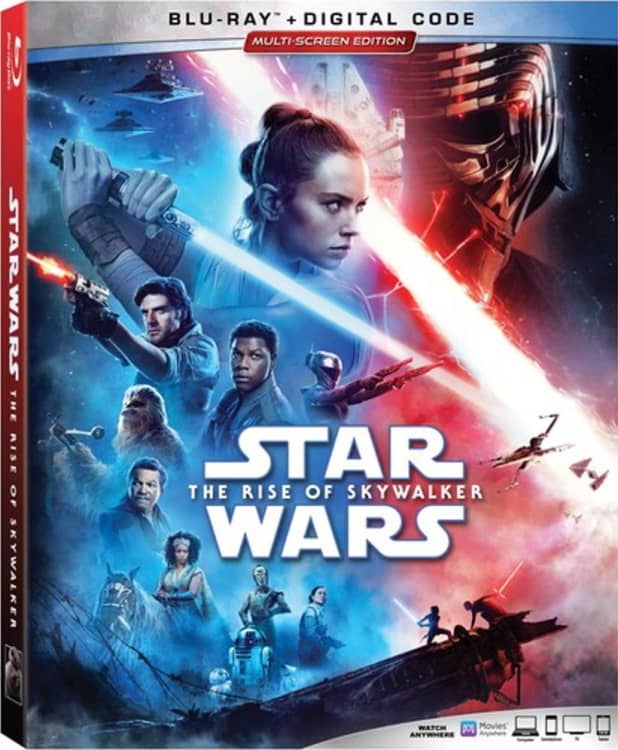